Lucas Brewer, 15, and Anthony Nagore, 17 were reported missing on July 15. 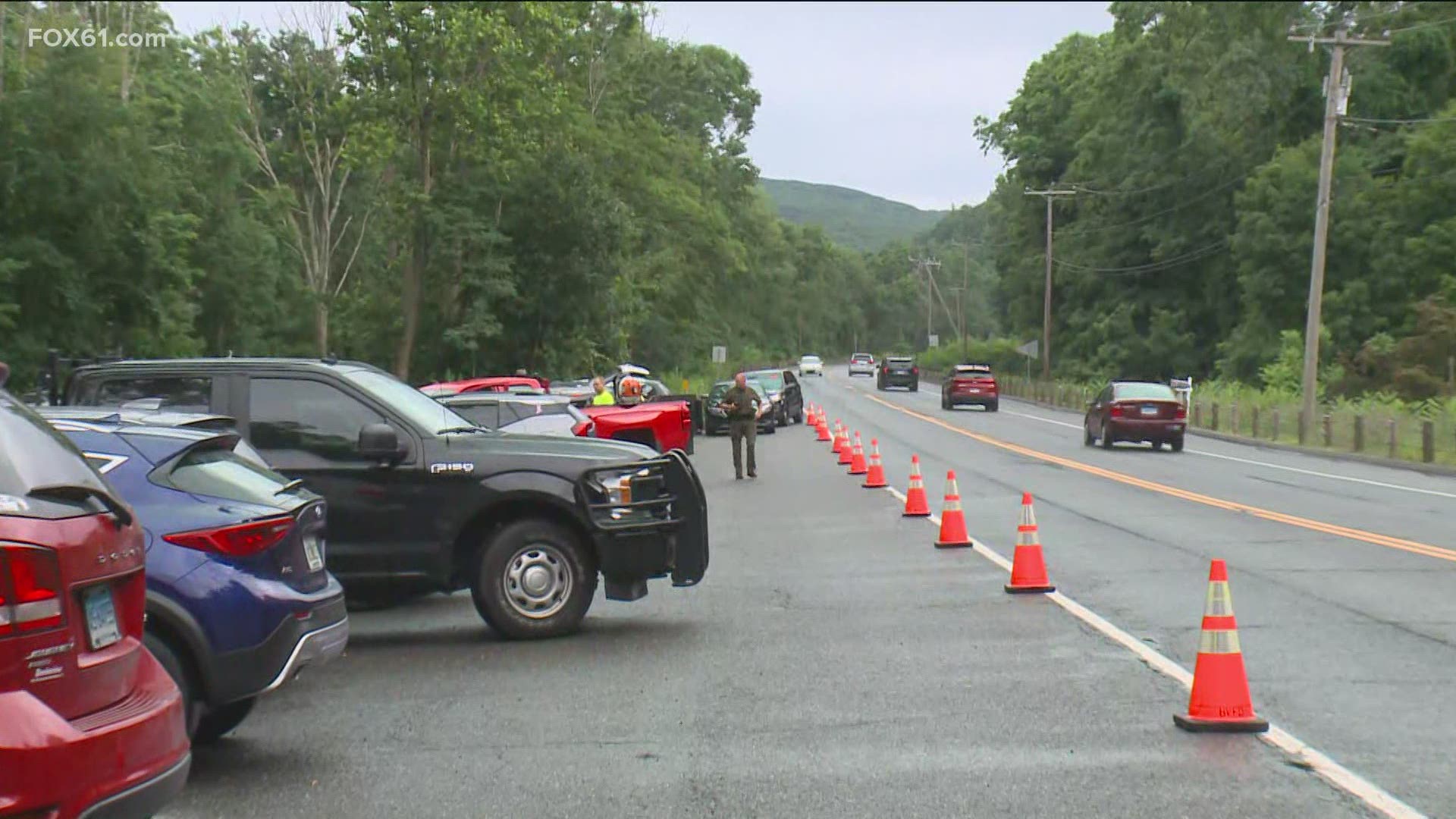 AVON, Connecticut — The search for two teens who went missing in the Farmington River last week has ended. An aunt of one of the boys confirmed that the bodies have been found.

Last Thursday Lucas Brewer, 15, and Anthony Nagore, 17, were reported missing by family after nobody could reach them. Later that day, officials found clothing, sneakers, and their cell phones on the side of the Farmington River in Avon.

The cause and manner of death are being determined by the State Office of the Chief Medical examiner.

A GoFundMe account to help Brewer's family pay for funeral expenses was set up and soon after was at 40% of it's goal.

Since the disappearance Thursday night, the rising water levels made it difficult for officials to utilize their search and rescue resources on the water.

Sad update, as family and friends gather for a vigil for the two teenagers missing along the Farmington River, the aunt of one of the teens confirmed to me their bodies were found @FOX61News pic.twitter.com/arJmd5JNz0

“We had a lot of water from last night’s storms in Massachusetts that is still coming down,” says Captain Keith Williams of DEEP, “so they have to release water out of the reservoirs because at that level it could be a dangerous situation with spill-over down the road.”

Officials asked that everyone stays out of the Farmington River until conditions become safer, and any leisure activity is “at your own risk”. 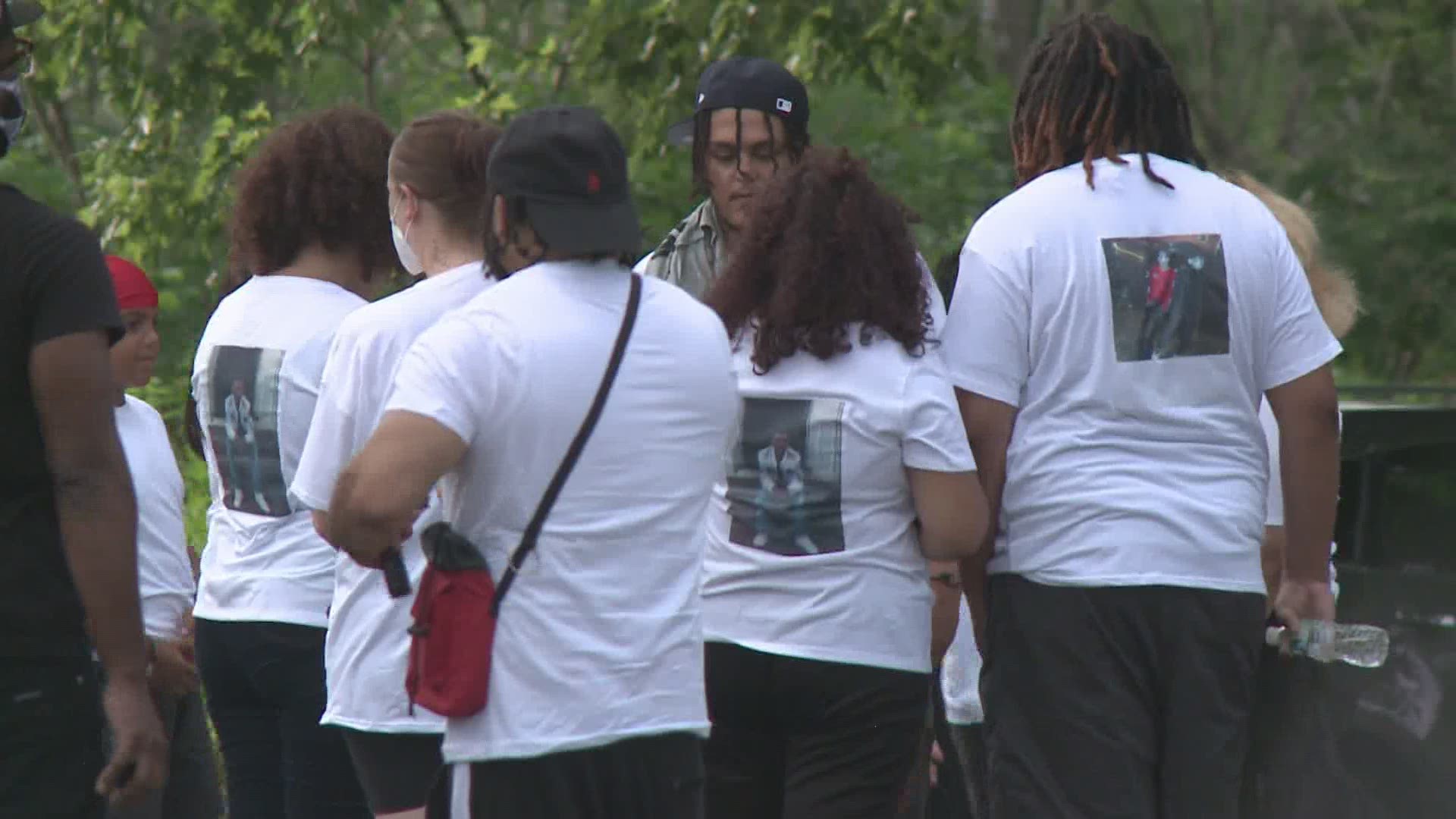