Blumenthal calls state legislation an avalanche with a partisan purpose 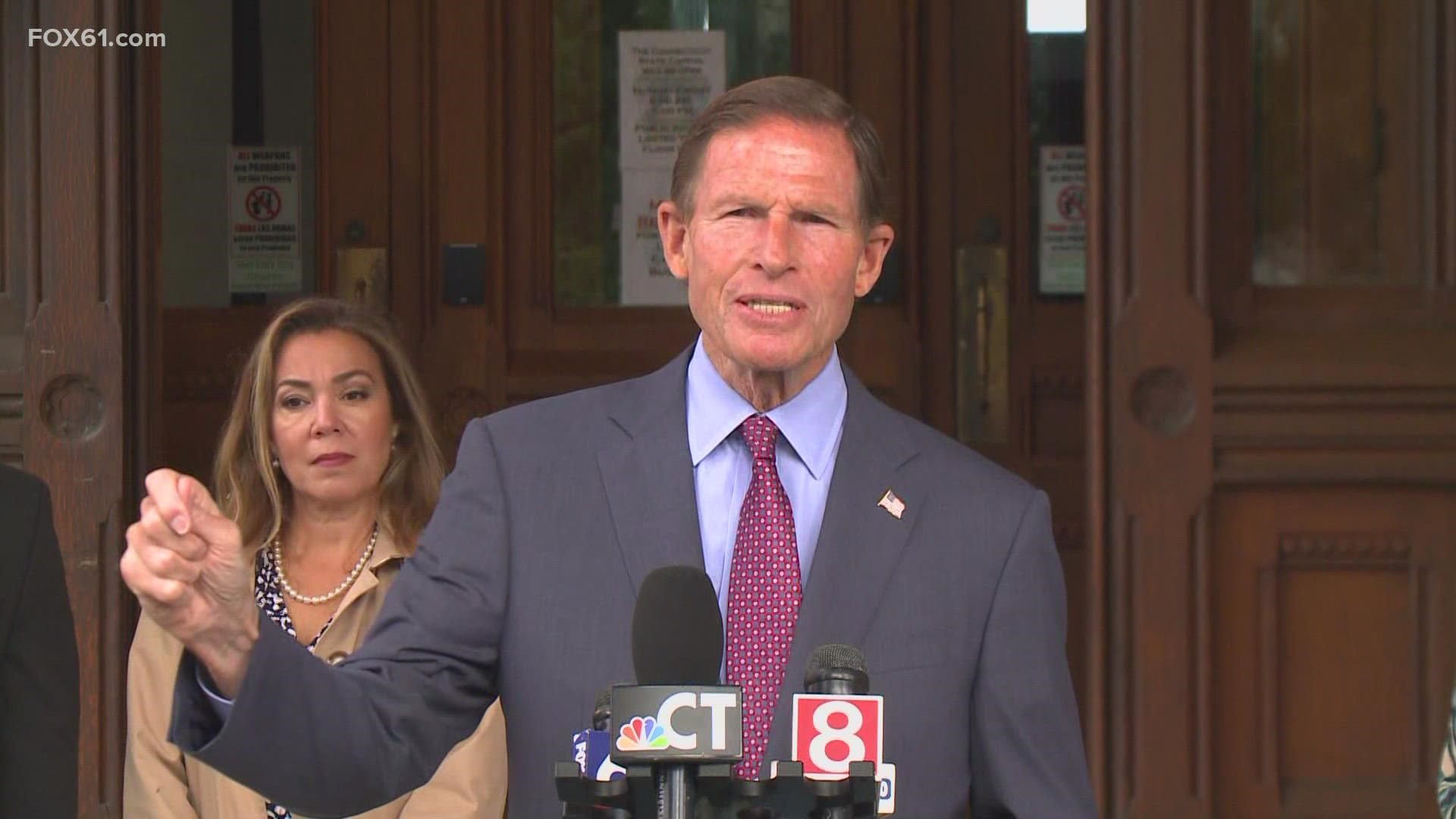 Blumenthal said the need for the John R. Lewis Voting Rights Advancement Act was due to a wave of legislation on the state level. He said more than 400 bills aimed at restricting voting rights have been introduced in 49 states, and 30 laws have been successfully enacted in 18 states, so far this year.

Blumenthal, the Chair of the Senate Judiciary Subcommittee on the Constitution, recently convened hearings on voting rights, including one focusing on state-level discriminatory practices and one on the path forward after the Supreme Court’s decisions in Brnovich and Shelby County.

In a statement to the New York Times, Mandi Merritt, a spokeswoman for the Republican National Committee, said that the national party “remains laser focused on protecting election integrity, and that includes aggressively engaging at the state level on voting laws and litigating as necessary.”

The Times went on to write, “Nevertheless, multiple scholars and historians said the proposed restrictions would amount to the most dramatic curtailment of ballot access since the late-19th century, when Southern states effectively reversed the 15th Amendment’s prohibition on denying the vote based on race by enacting poll taxes, literacy tests and other restrictions that disenfranchised virtually all Black men.”

Merrill said the proposed legislation has never been more important. She said the legislation would secure the rights granted in the Voting Rights of 1965. Oversight of voting legislation by the U.S. Department of Justice was ended by US Supreme Court in 2013.

Blumenthal said the legislation would be taken up by the Senate in the next two weeks. The act was passed by the House last month.

Blumenthal said the state legislation is an all-out avalanche with a partisan purpose and a threat to democracy.

Merrill gave an example of restrictive legislation in Texas where a gun license was legal to use as a voter ID while a student ID was not.

According to Congress.gov, the bill would do the following:

This bill establishes new criteria for determining which states and political subdivisions must obtain preclearance before changes to voting practices may take effect. Preclearance is the process of receiving preapproval from the Department of Justice (DOJ) or the U.S. District Court for the District of Columbia before making legal changes that would affect voting rights.

A political subdivision as a separate unit shall also be subject to preclearance for a 10-year period if three or more voting rights violations occurred there during the previous 25 years.

States and political subdivisions that meet certain thresholds regarding minority groups must preclear covered practices before implementation, such as changes to methods of election and redistricting.

Further, states and political subdivisions must notify the public of changes to voting practices.

Next, the bill authorizes DOJ to require states or political subdivisions to provide certain documents or answers to questions for enforcing voting rights.

The bill also outlines factors courts must consider when hearing challenges to voting practices, such as the extent of any history of official voting discrimination in the state or political subdivision.