Gynecologic cancers kill close to 30,000 women each year in the U.S., but many of those deaths can be avoided through prevention and awareness. “So there are th... 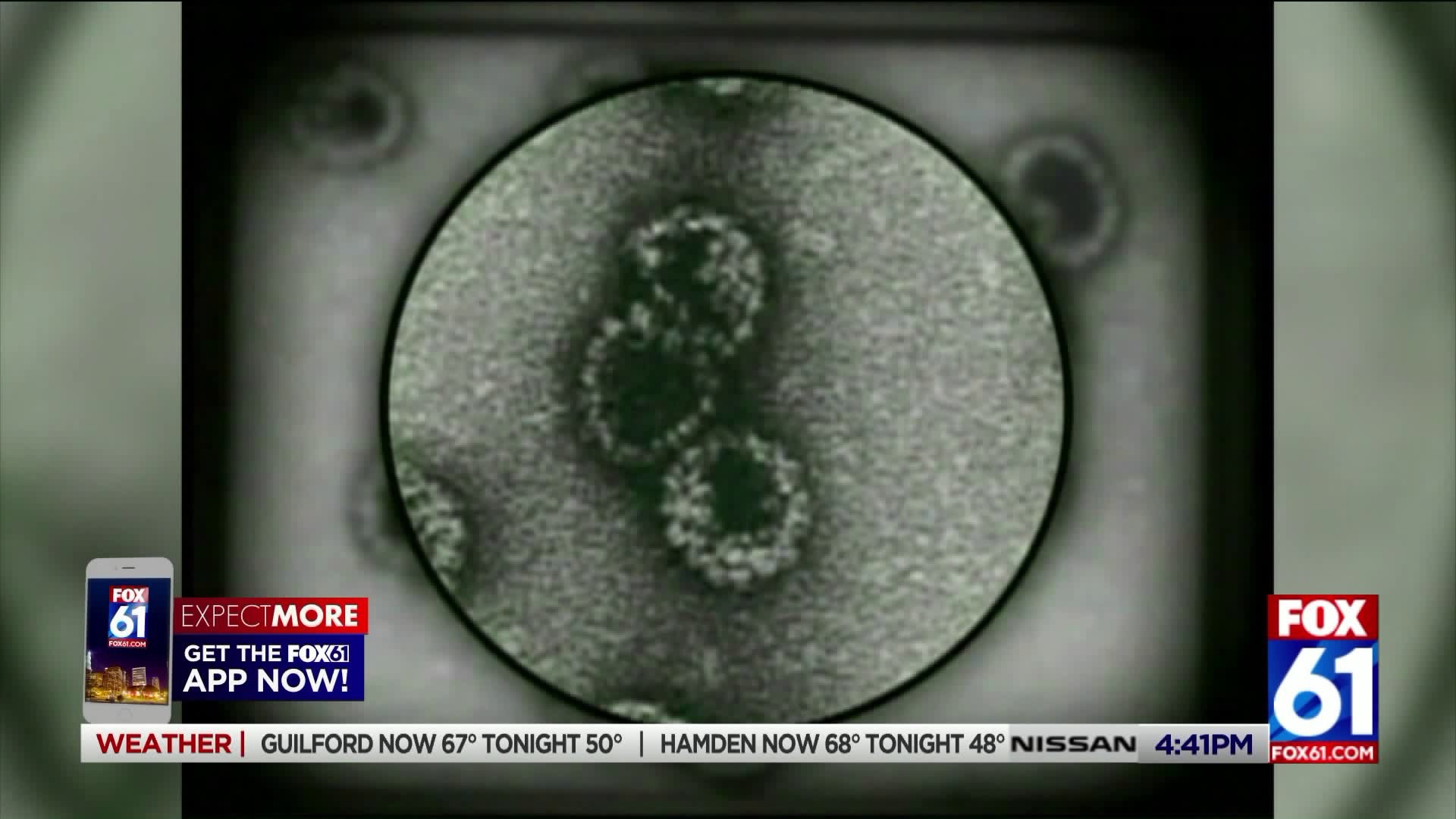 Gynecologic cancers kill close to 30,000 women each year in the U.S., but many of those deaths can be avoided through prevention and awareness.

“So there are three cancers that we consider to be gynecologic cancers, cervical cancer, ovarian cancer, and endometrial cancer or uterine,” said Dr. Sangini Sheth of the Yale Cancer Center.

Dr. Sheth said, of the three, cervical cancer has the greatest chance to be wiped out because it’s caused by the Human Papilloma Virus, for which there is an effective vaccine, and failing that, it can be screened for and treated while still in a pre-cancerous state. She said ovarian and endometrial cancer don’t have screening tests.

“Ovarian cancer is the one that’s trickiest because it can stay silent for a long time and often by the time women are having symptoms or gets diagnosed it is often already quite advanced,” she said.

For ovarian cancer, women have to be aware of the symptoms – unexplained weight loss, bloating and abdominal pain – which are vague, but should always be checked out regardless of the cause.

“For endometrial cancer, [look for] any sort of changes in bleeding pattern meaning in terms of their menstrual bleeding pattern,” Dr. Sheth said, “if it becomes irregular, abnormal, or for women who have become menopausal if they start bleeding again.”

Unlike cervical cancer, both ovarian cancer and endometrial cancer have a genetic component, so it also helps to know your family history.