Shamrock Shake student surprise! Sweet treat back for the season

Our Keith McGilvery transformed our FOX61 Stormtracker into the “Shaketracker” today! 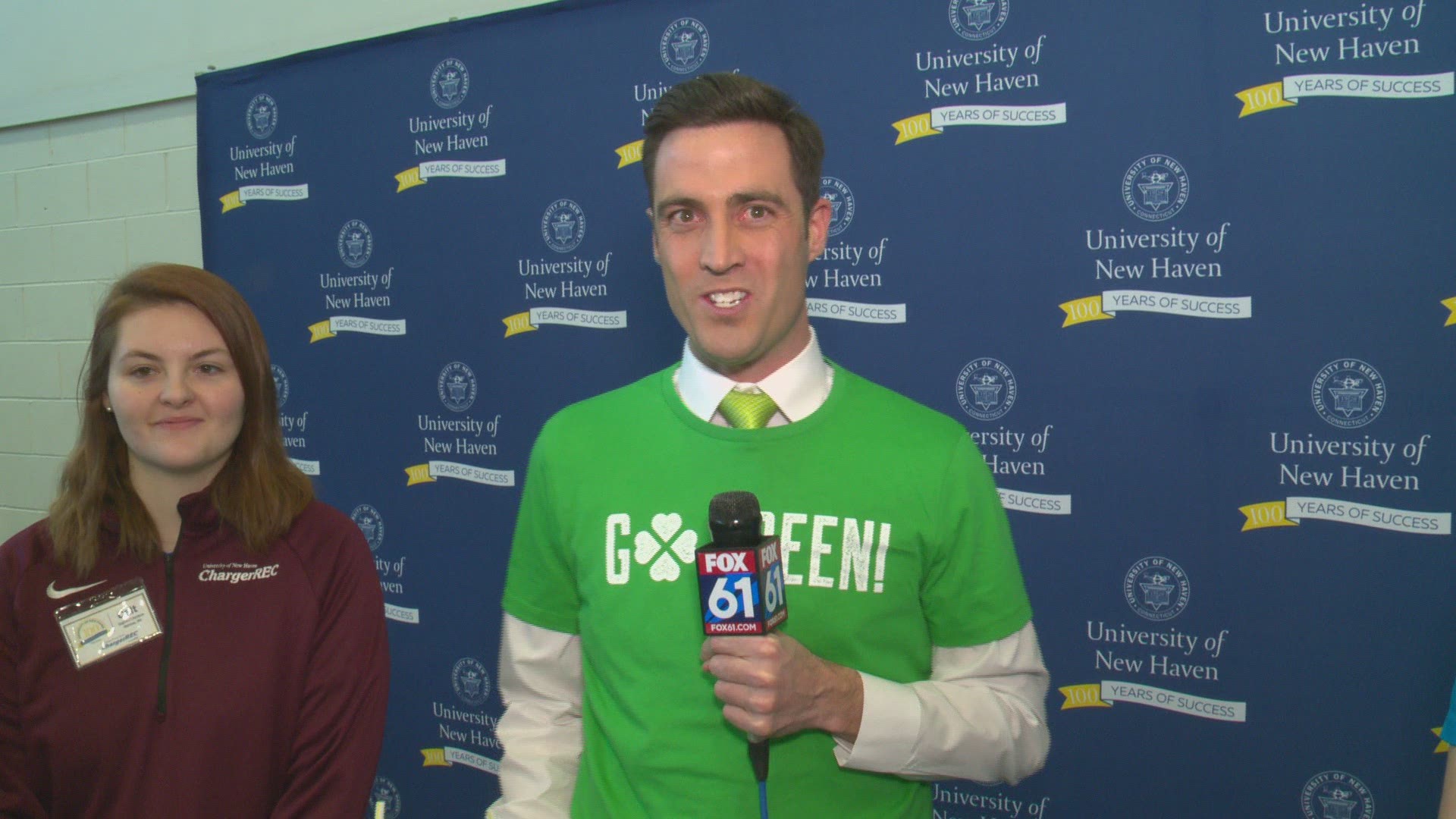 Our Keith McGilvery transformed our FOX61 Stormtracker into the “Shaketracker” today!

Keith and videographer Josh Perkins started the day in Hartford grabbing a shake for the road before heading down I-91 to surprise people with the seasonal favorite. At their first stop, they met security officer Patrick Rembert helping people cross the street.

After the team said goodbye to Patrick they headed to the University of New Haven with Shamrock Shakes and McFlurry’s in hand. Here they had students nominate one another for the surprise sharing the tray with unsuspecting classmates before things melted.

The Shamrock Shake is celebrating its 50th anniversary! Fun fact: The Shamrock Shake was created in 1967 by Hal Rosen, a Connecticut McDonald’s Owner and Operator who made the treat for St. Patrick’s Day. It didn’t officially debut until 1970.

It’s also bringing along a friend this year: The OREO Shamrock McFlurry. The McFlurry will taste similar to the Shamrock Shake but with some OREOs blended in.