One of the victims suffered from gunshot wounds to the chest and is currently listed in critical but stable condition. 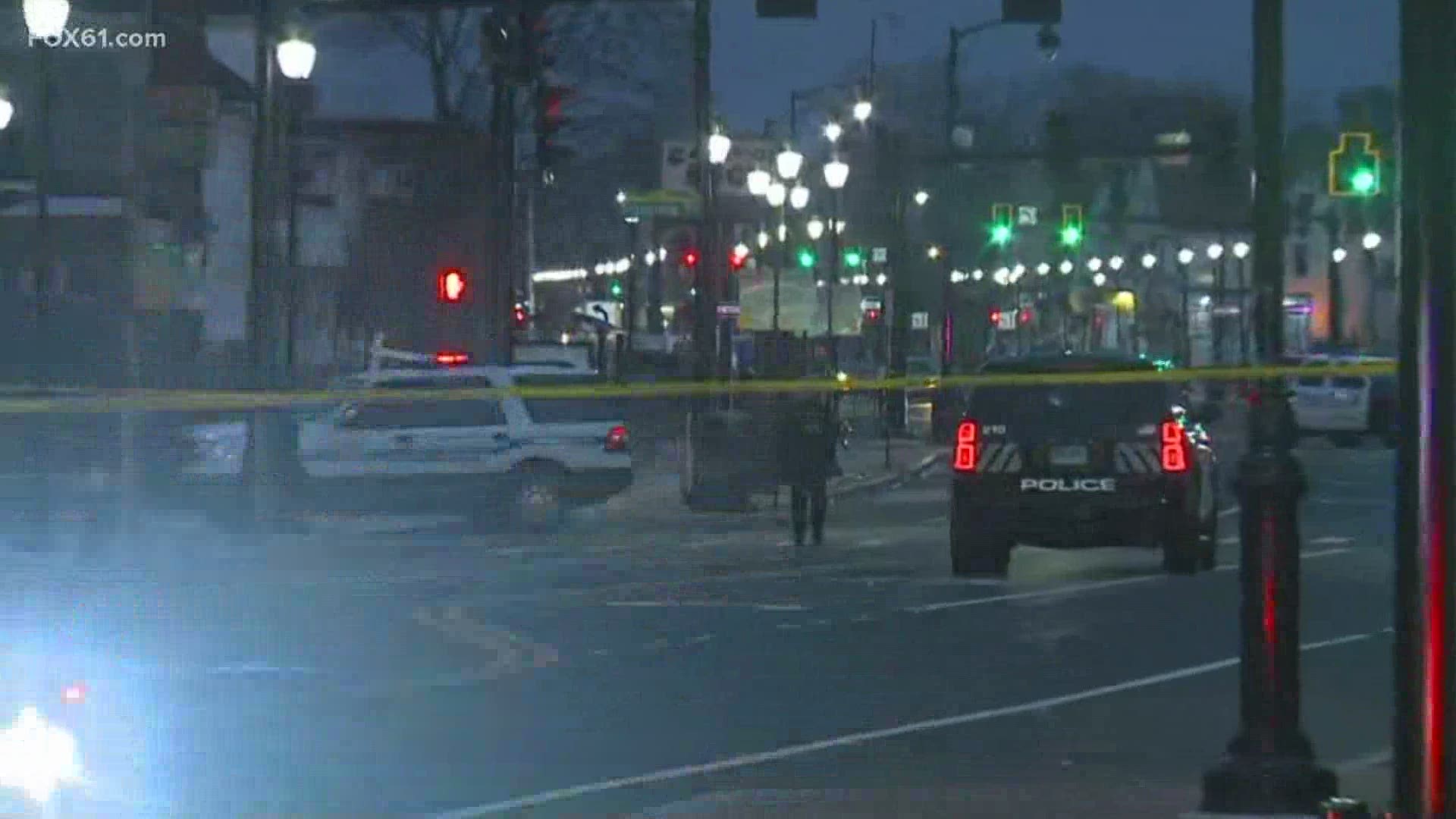 HARTFORD, Conn. — Police say two people were injured after a shooting on Albany Avenue near Sigourney Street early this morning.

According to police, officers responded to the area of Albany Avenue and Sigourney Street just after 3:30 a.m. on a Shot Spotter activation.

While officers were on scene, a nearby hospital reported that two people had come in for treatment of gunshot wounds. Police said it had appeared the victims were shot while inside a car on Albany Avenue.

One of the victims suffered from gunshot wounds to the chest and is currently listed in critical but stable condition. Police said it was later determined that the second victim was not shot but suffered an injury from the glass that shattered during the incident.

Albany Avenue and Sigourney Street were closed for a couple of hours during the investigation but have since reopened.