Man charged for trying to steal nearly $2,000 of shrimp, meat from Costco in Milford 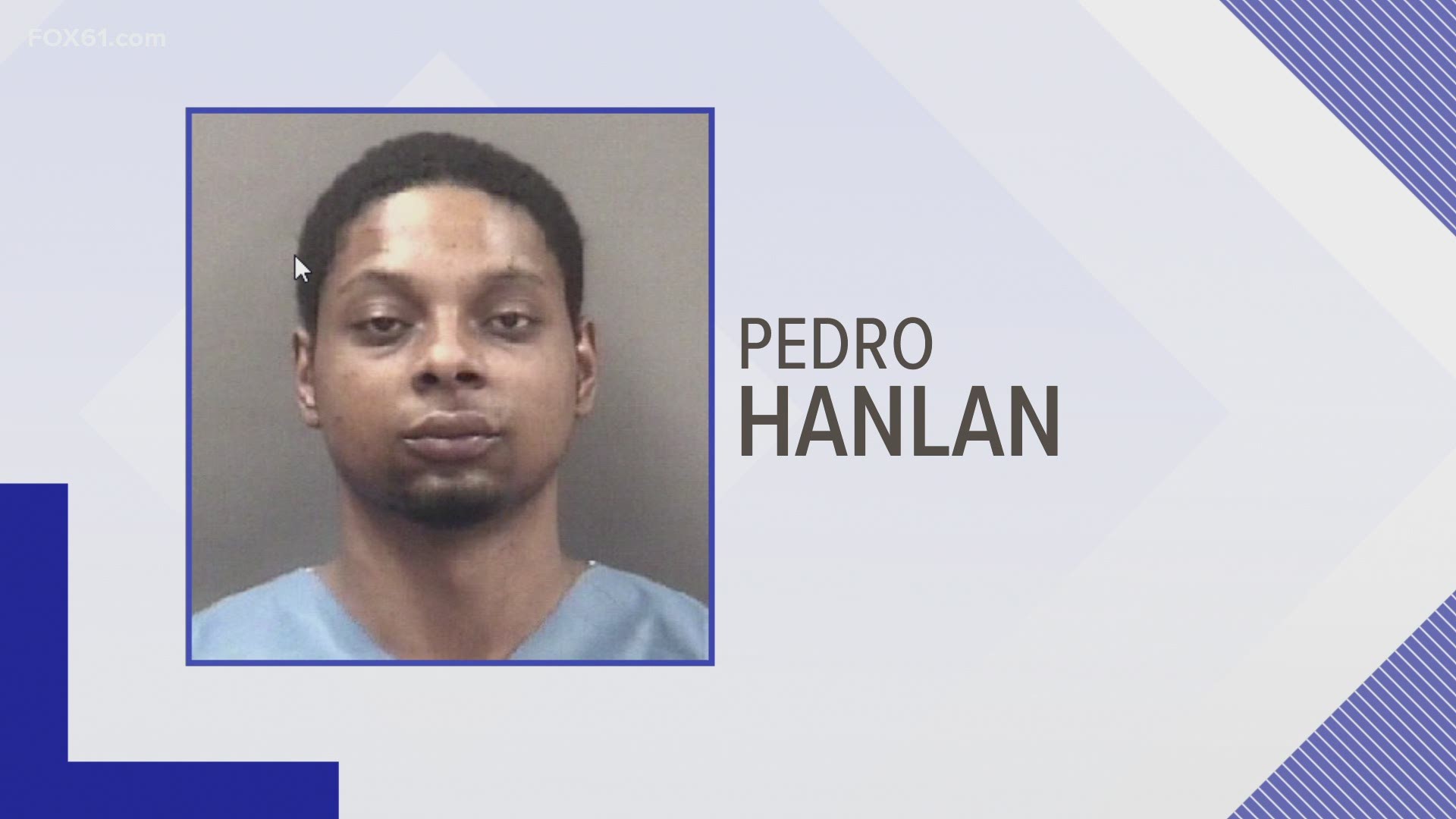 MILFORD, Conn. — A New Haven man allegedly tried to swipe nearly $2,000 worth of seafood and meat from a Costco last month, police said.

Milford police said they responded to a report of a breach of peace incident at Costco on Boston Post Road on April 23.

They said the suspect, identified as 25-year-old Pedro Hanlan, had allegedly attempted to steal more than $1,860 worth of seafood and meat from the store.

When he was confronted by store employees, he allegedly assaulted two of them.

Hanlan has been charged with 4th-degree larceny, 3rd-degree robbery, two counts of 3rd-degree assault and breach of peace.

This is the latest of a string of shrimp and seafood thefts in Connecticut this year.

In Naugatuck, police said two suspects entered the Stop and Shop at 727 Rubber Avenue on March 7 and made off with shrimp, bacon and Kool-Aid. In a separate incident, a woman entered Big Y and stole $200 worth of need, shrimp, laundry detergent and other miscellaneous items.

Last month, Windsor police arrested Nicholas Latina, 30, of New London, for allegedly entering Geissler’s Supermarket on April 2 for attempting to take several items from the store. Police said he is suspected of stealing seafood from several towns around the state.