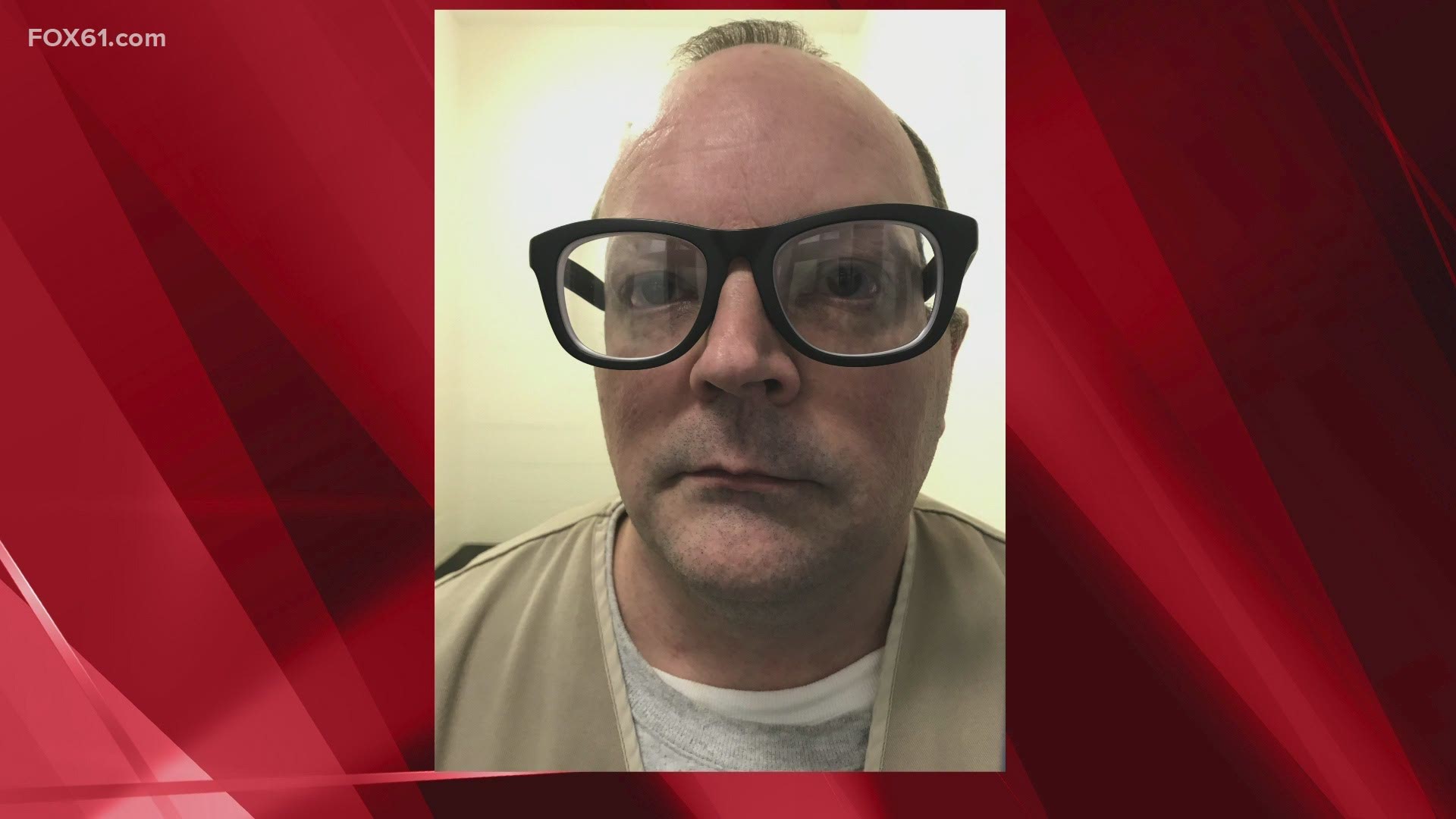 The Ellington man arrested in 2018 after he communicated with undercover law enforcement officials about sex trafficking with minors has been sentenced in Federal court.

Simon Hessler, 48, formerly of Ellington, was sentenced Thursday in Bridgeport to 29 years in prison, followed by 10 years of supervised release, for child exploitation offenses.

U.S. Attorneys said in a statement, "According to court documents and statements made in court, in October 2018, a Connecticut State Police detective identified Hessler as a person possibly involved in the sex trafficking of minors. Hessler began communicating with the detective, who was acting in an undercover capacity, and told the detective that he maintained a "sex dungeon" on the top floor of his office building that was full of devices including a cage, stocks, handcuffs, whips and other devices. Hessler offered to pay the detective $500 for two-days of “slave training” and “limitless sex” with a 12-year-old “DCF child.” Once the detective agreed to the “sale,” Hessler required the “DCF child” be left in a trailer near a hotel he operated in Manchester, and told the detective to send him a picture of the child gagged, blindfolded and handcuffed before he would reveal the location of the cash payment. After the detective sent Hessler a photo of an image that appeared to be a child bound on the floor of a trailer, Hessler revealed the location of the money. On November 13, 2018, Hessler was arrested after he exited his car and began walking toward the trailer."

Officials went on to say, "After his arrest, investigators accessed a USB drive that had been inside a safe in Hessler’s “sex dungeon” in Vernon. The USB drive contained thousands of photos and videos that contained both child pornography and child erotica, including approximately 60 images of a specific female who was under the age of 12. The investigation revealed that, between July 2016 and November 2018, Hessler sexually abused the minor female, and he used a used a cellular phone to produce images of the sexual abuse."

Hessler pleaded guilty in federal court to one count of production of child pornography on December 11, 2019. On December 17, 2019, he pleaded guilty to several State of Connecticut charges, including two counts of sex assault in the fourth degree, two counts of risk of injury, and multiple counts related to his attempt to commit commercial sex abuse of a minor under the age of 13, unlawful restraint and attempt to commit intentional cruelty.

Thursday's sentencing combines state and federal charges.  Hessler is expected to be sentenced to 30 years of incarceration for the state offenses, and Judge Underhill ordered Hessler’s federal sentence to run concurrently with his state sentence.

This matter was investigated by the Connecticut State Police and the Federal Bureau of Investigation. The case federal case was prosecuted by Assistant U.S. Attorney Nancy V. Gifford.

U.S. Attorney Durham thanked the Hartford and Tolland State Attorney’s Offices for their cooperation in the investigation and prosecution of this case. 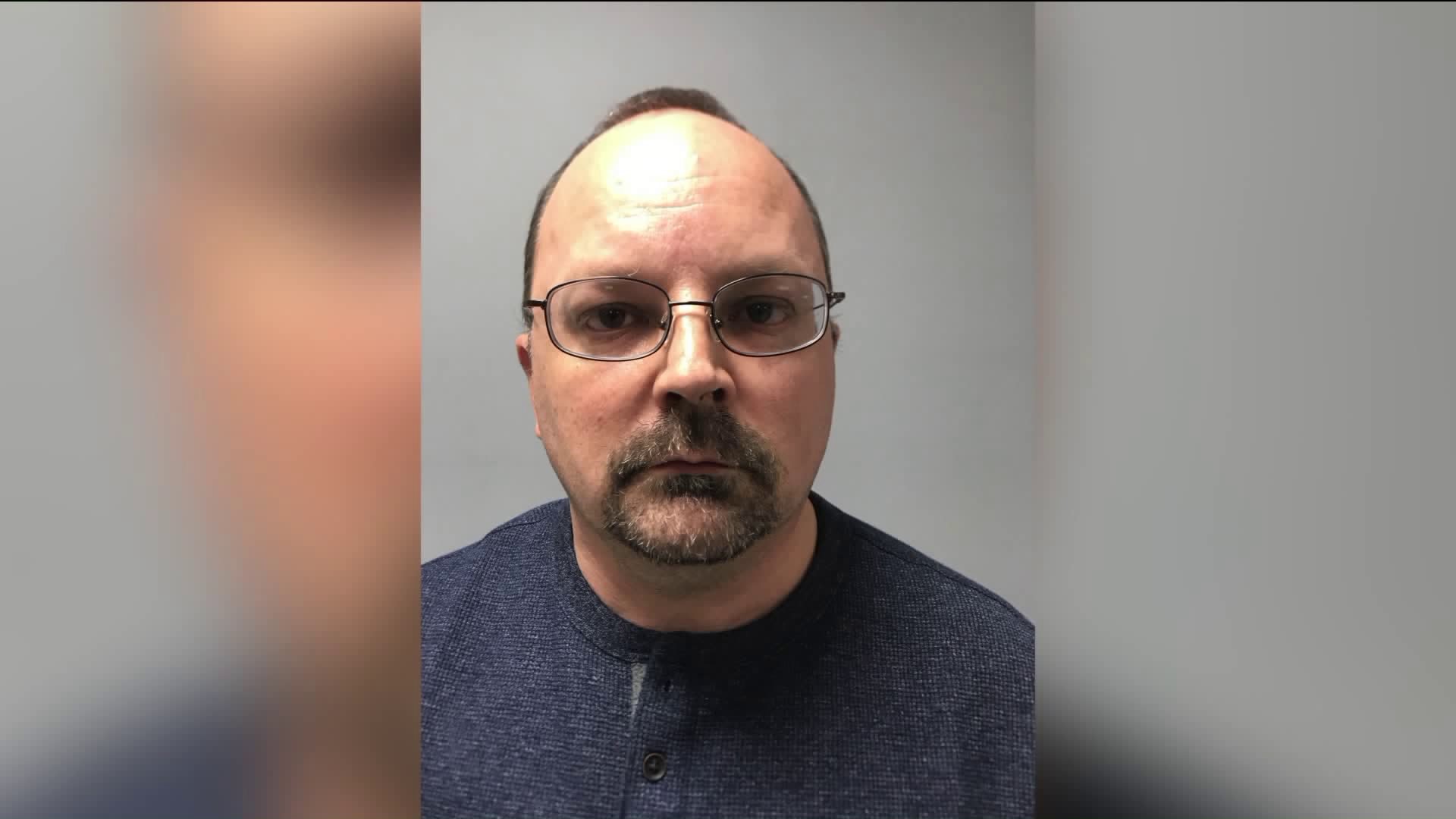 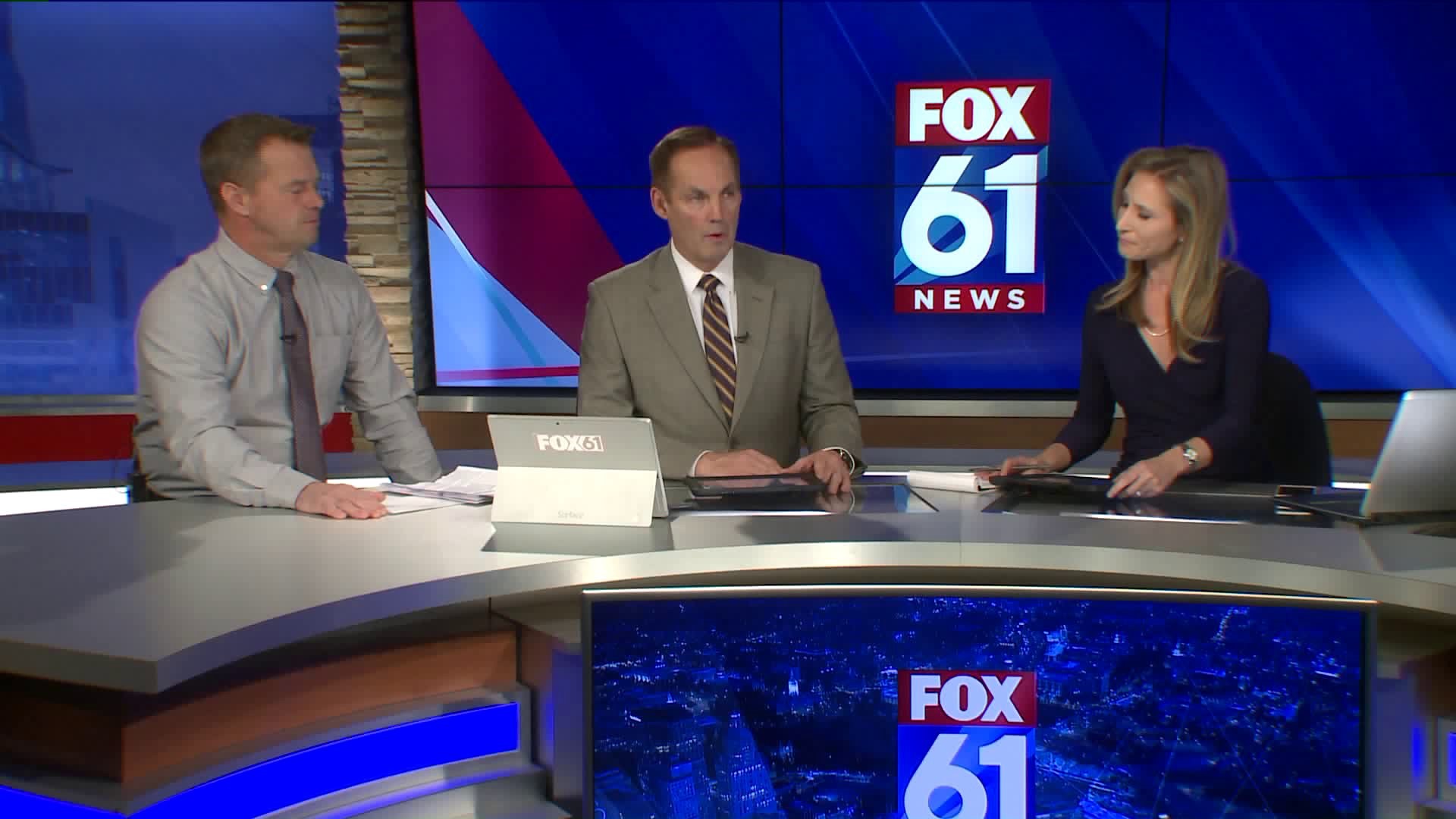