Though most of the crowd likely had no idea people were in trouble, it’s clear from videos shared online that some of the crowd did and tried to help. 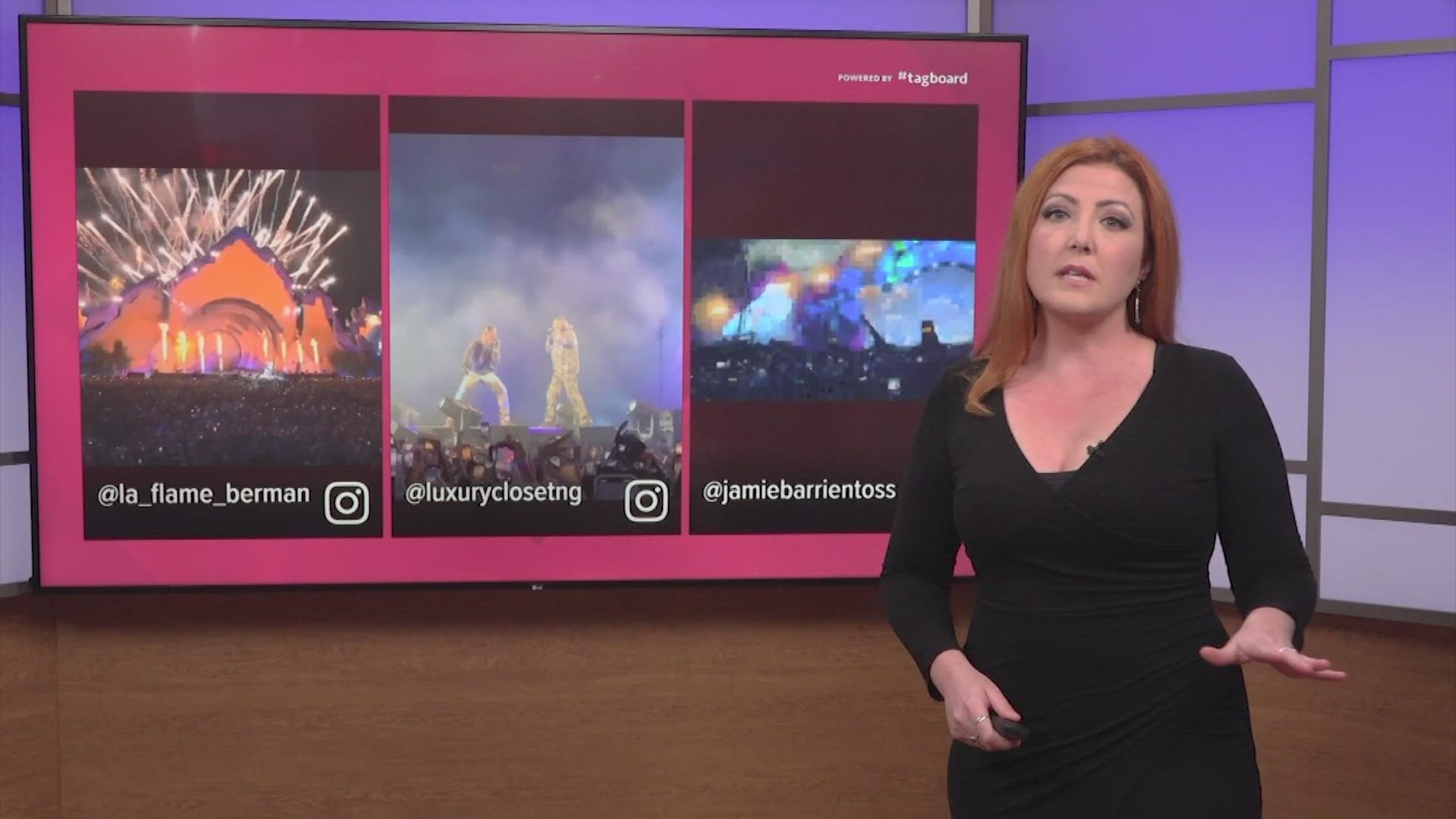 HOUSTON — There are thousands of posts flying all over social media about what happened at the Travis Scott show at Astroworld Festival and a lot of misinformation is already making the rounds online.

Though most of the crowd likely had no idea people were in trouble, it’s clear from videos shared on social media some of the crowd did and tried to help.

Texas A&M student Seanna is seen in multiple videos crawling onto a production platform, trying to explain what she’s seen in the crowd.

"There is someone dead in there!" she yelled at the crew. It's not clear if the camera operator could hear her with the loud music blaring.

What about this, his staff are responsible alsopic.twitter.com/lnxZYlnhUO

Some fans criticized Scott for continuing the concert after seeing emergency vehicles trying to get through the crowd, and encouraging his team members to crowd surf.

Scott did pause his performance, which was being streamed on Apple Music, to point out someone who needed help.

"Hold on, hold on. Somebody passed out right here. Don’t touch him, don’t touch him," Scott said. "Somebody jump in, come on. Come on, security, let’s get in there."

In another video, the crowd appears to chant “Stop the Show!”

The show went on, even as first responders drove into the crowd. At that point, social media documented people climbing onto those vehicles.

There are more videos out there showing people lying on the ground, some getting CPR, unconscious people being crowd surfed. KHOU 11 chose not to show those because we either can’t confirm their legitimacy or because they’re too graphic.

People were really jumping on the cars of security personnel when they were trying to get to unconscious people in the crowd. This shit is disgusting. Look at these weirdos. #ASTROWORLDFest pic.twitter.com/Ctc0cvgBUV 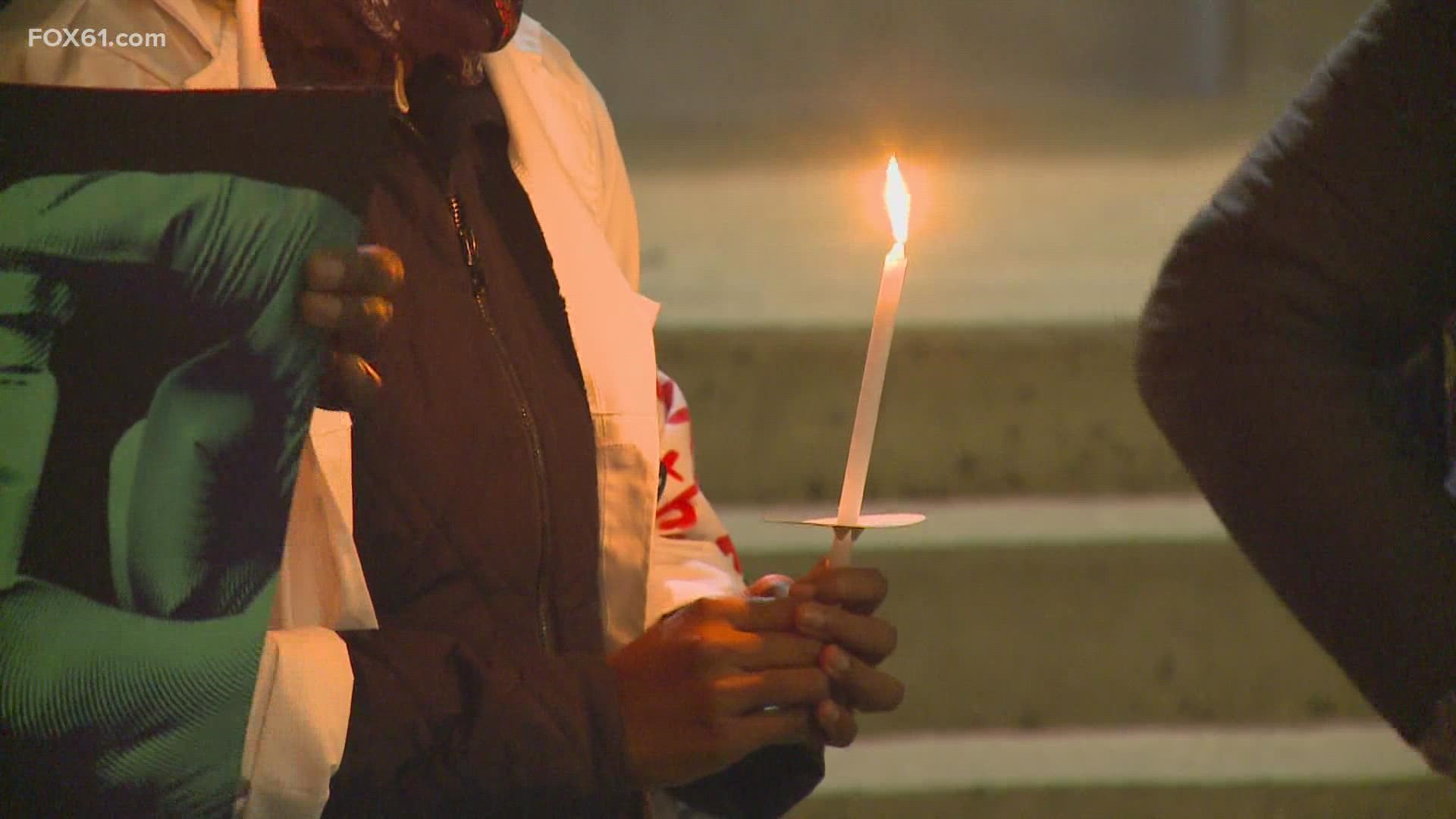