Some on Bridgeport City Council Call for Ganim's Resignation

"We are not here to disparage the current acting chief of police in any way," said Councilwoman Maria Pereira, noting Chief Garcia’s nearly 30 years of service 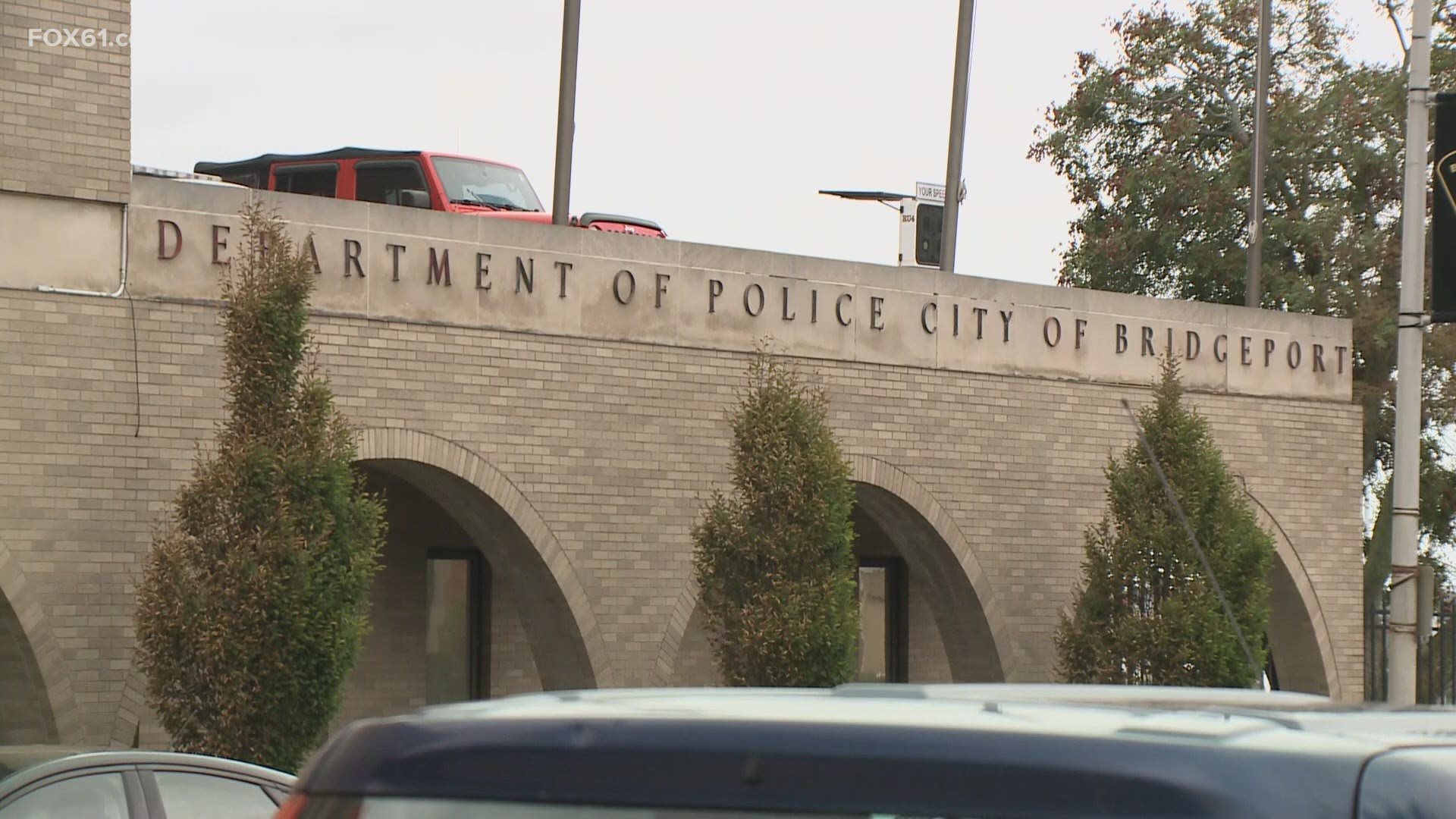 BRIDGEPORT, Conn. — Some members of the Bridgeport City Council stood in front of the police department Wednesday today calling for Mayor Joe Ganim to resign for his handling of the police chief situation in the city.

When now former Bridgeport Police Chief Armando A.J. Perez was arrested last week by the FBI, then resigned, Ganim swiftly named Rebeca Garcia the acting police chief, which some in the Council say is in violation of the city charter.

"We are not here to disparage the current acting chief of police in any way," said Councilwoman Maria Pereira, noting Chief Garcia’s nearly 30 years of service to the department.

Their target was the mayor.

"He chose to appoint an Acting Chief of Police that did not participate in the national chief of police search in 2018," Pereira said.

In fact, she stated, the acting chief would not have even qualified to apply for the permanent Chief’s job.

"In order to even qualify to take the exam you had to have five years of command experience, which in Bridgeport you had to be a Captain or above for five years and Garcia did not meet that requirement," said Pereira.

But, in a letter to the City Council Wednesday, Deputy City Attorney John Bohannon says Acting Chief Garcia meets the qualifications of the charter because she has over a decade of command experience, including most recently holding the position of assistant chief.

And, Ganim's detractors say rather than conducting another national search, which would cost taxpayers about $20,000, just offer the position to either of the other two finalists from 2018.

Among the finalists for the Police Chief's search two years ago was Captain Roderick Porter, of the Bridgeport Police Depoartment, who is currently embroiled in a lawsuit against the city involving alleged discrimination.