Alan Rosario will be charged with Assault 2nd with a Firearm, Threatening 1st, Reckless Endangerment 1st, Illegal Discharge of a Firearm, and Assault 3rd. 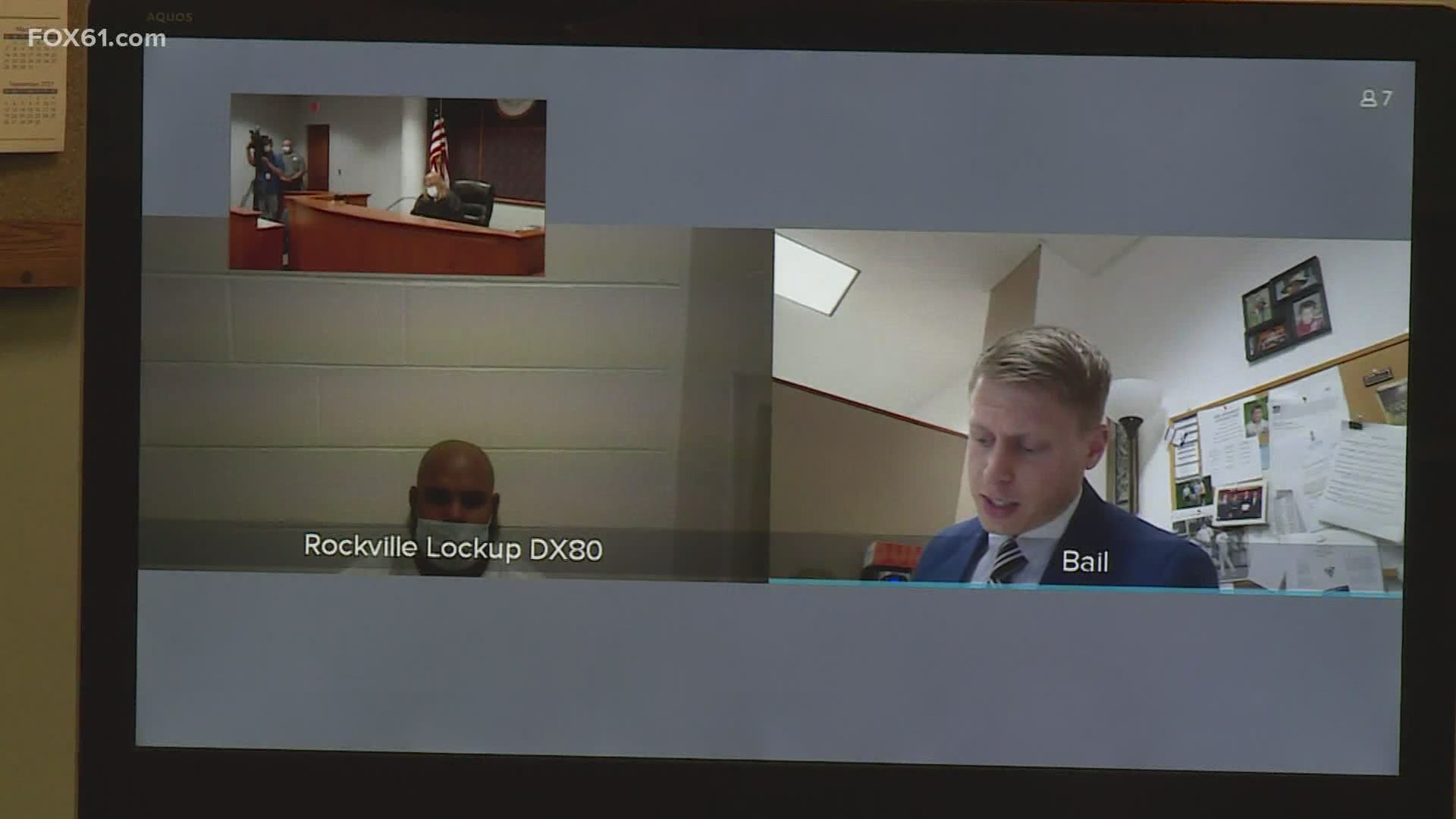 The suspect, Alan Rosario, 33, of Springfield, MA has been charged with Assault 2nd with a Firearm, Threatening 1st, Reckless Endangerment 1st, Illegal Discharge of a Firearm, and Assault 3rd. Currently being held on a $250,000 bond. He was extradited back to Connecticut from Massachusetts State Police.

Rosario was arrested Wednesday for his reported involvement in a shooting in the parking area of 105 Edwin Road, South Windsor.

According to police, the shooting stemmed from a verbal argument over the phone with a coworker who was also a family member. They have not been identified.

Rosario told police that his handgun fired by accident and he only intended to scare his manager during an argument.

That's according to an arrest warrant released by police Thursday.

Rosario's lawyer said at a court arraignment Thursday that the shooting was out of character for Rosario, who has no previous criminal record.

According to police, the argument reportedly took place over the phone, as the victim was driving back to the business' parking lot. By the time they had gotten back, police said Rosario was there waiting.

Police said after the victim had pulled into the parking lot, Rosario tried to enter the tractor-trailer where the victim was sitting. Rosario reportedly tried to pull the victim out of the truck, and that's when a shot rang out striking the victim in the arm and leg, according to police.

Another victim, identified as 33-year-old Erik Estevez of Waterbury, was sitting in the passenger seat of the truck. Police said he was not involved in the confrontation but was struck just below the eye with debris or a possible bullet fragment.

Both victims were taken to the hospital where they were later released after receiving treatment.

Police said Rosario was stopped by Enfield police and Massachusetts State Police just over the border Tuesday and was taken into custody without incident.