The Mashantucket Pequot tribe has not reached an agreement with the state yet, something legislators say is crucial. 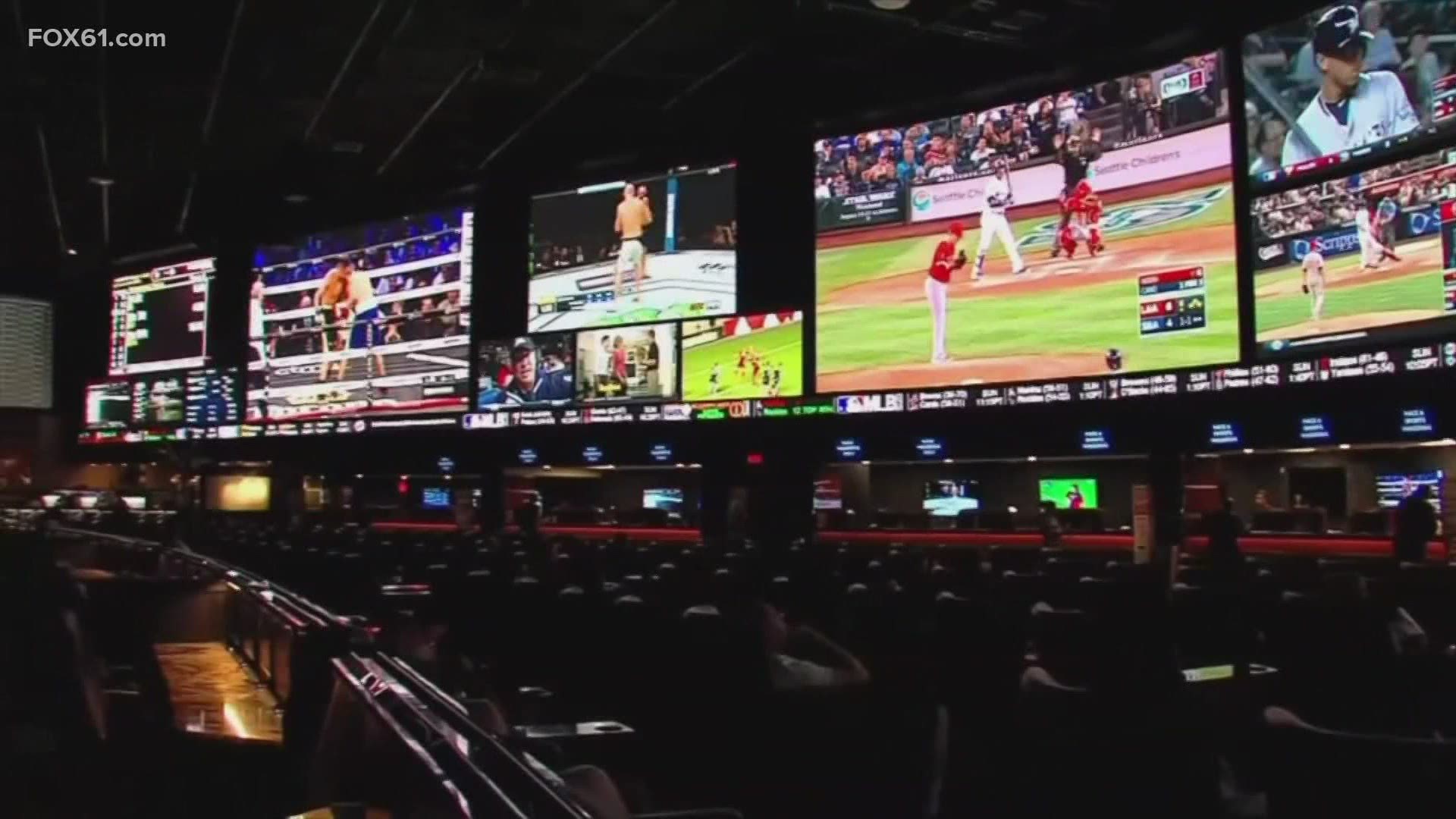 HARTFORD, Conn. — Governor Lamont says he is hoping to reach an agreement with tribal nations soon, but did not have a timeline of when that could happen.

"I think we're pretty close, this is a transformative time in the gaming industry the world is moving virtual, both tribes know how important it is as does the lottery in the state of Connecticut," he said.

Earlier this week, he announced an agreement reached with the Mohegan tribe. It would expand gambling in Connecticut, and includes a 20% tax rate on "I-gaming" and a 13.75% percent tax on sports betting, expected to generate tens of million dollars for the state.

"Over half the states in the United States have really taken advantage of the fact that sports betting is now legal across the United States so obviously Connecticut is a little late to the party," said Jason Chung, executive director of Esports at the University of New Haven.

The Mashantucket Pequot tribe has not reached an agreement with the state yet, something legislators say is crucial. At a public hearing on the matter on Tuesday, chairman Rodney Butler said they were close to a deal. However, that was before the governor announced the deal with the Mohegan tribe. Butler called the announcement, "extremely disrespectful."

The CT Lottery is included in the agreement as well, part of it being that it can undertake new sports betting venues in Hartford and Bridgeport.

"I'd like to see in the very near future Bridgeport being the mega center of sports betting in the state of Connecticut," said State senator Dennis Bradley.

Bradley is on the Public Safety and Security committee, which voted Thursday in favor of drafting the bill, S.B. 570- An Act Authorizing a Tribal Resort-Casino in Bridgeport, Sports Wagering, Online Gaming, and Internet Lottery.