NEW BRITAIN, Conn. — As the United States marks 100 years since women won the right to vote, leaders in Connecticut are advancing the conversation on where we stand with gender parity. 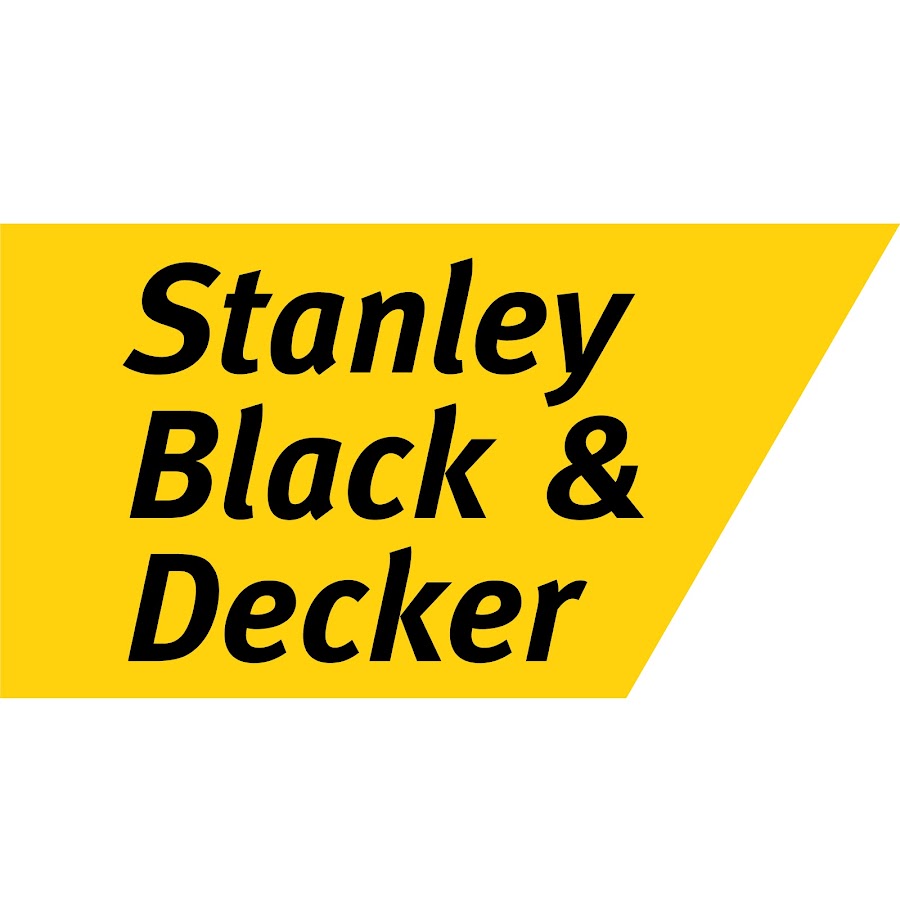 “As we’ve listened, we’ve done a lot of listening to women in our company about some of the barriers, and I think the number one barrier that comes about frequently is flexibility, and as I said earlier, COVID-19 makes it that much more important,” said Jim Loree, President and CEO of Stanley Black & Decker.

Panelists spoke about breaking down those barriers and empowering women young and old all around the world to go after their goals and not be limited by thinking they can’t have it all.

“I tell my kids and I say this to all young girls in particular, ‘Dream Big.’ You can be anything you want to be, and don’t get held back by any historical biases, dream big,” said Indra Nooyi, former Chairman and CEO of PepsiCo.

“We’re giving girls the confidence to stand up and knock out any unconscious bias. I think that’s a real piece of action that needs to happen,” said Sue Allchurch, Chief of Outreach and Engagement for the United Nations Foundation.

The panelists also spoke about the support systems that need to be in place for women, as they try to balance work and home life. They say it’s not just one company that has to lead the way, but a collective effort to move things forward.