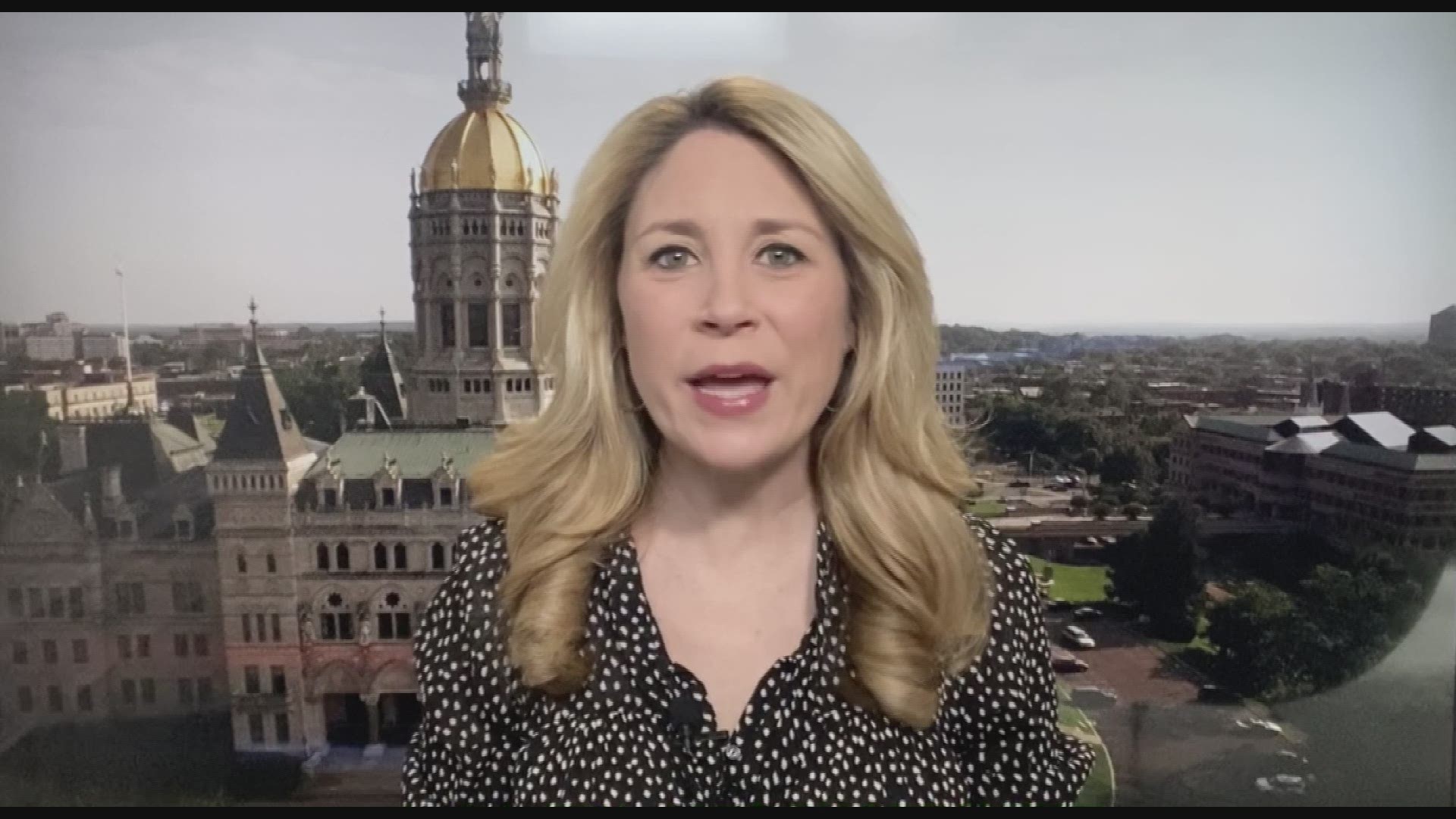 That anniversary makes it a great time to talk about how far we’ve come and the issues that still need to be tackled when it comes to gender equality in the workplace.

The panel will feature leaders like former PepsiCo CEO Indra Nooyi and Sue Allchurch with the UN Global Compact.

The discussion will center around gender equality and what’s being done to empower women now and in the future.

“The fact is, we have not made enough progress as a society on closing the gender gap and gender equality has been elusive. In fact the World Economic Forum estimates that it would take about 157 years at the current pace of progress for us to achieve as a society gender parity," Loree said. "And COVID-19 has complicated all of this, too, placing disproportionate burdens on women, as they have to worry about in many cases more childcare, elder care, education, these types of things that often fall on the shoulders of women, making it even more important this year that we get this issue on the table.".

There will be a live Q&A with panel members.  FOX61’s Amanda Raus will be the event moderator.

You can join in by clicking on this Zoom link the day of the panel.