Police are searching for the suspect. 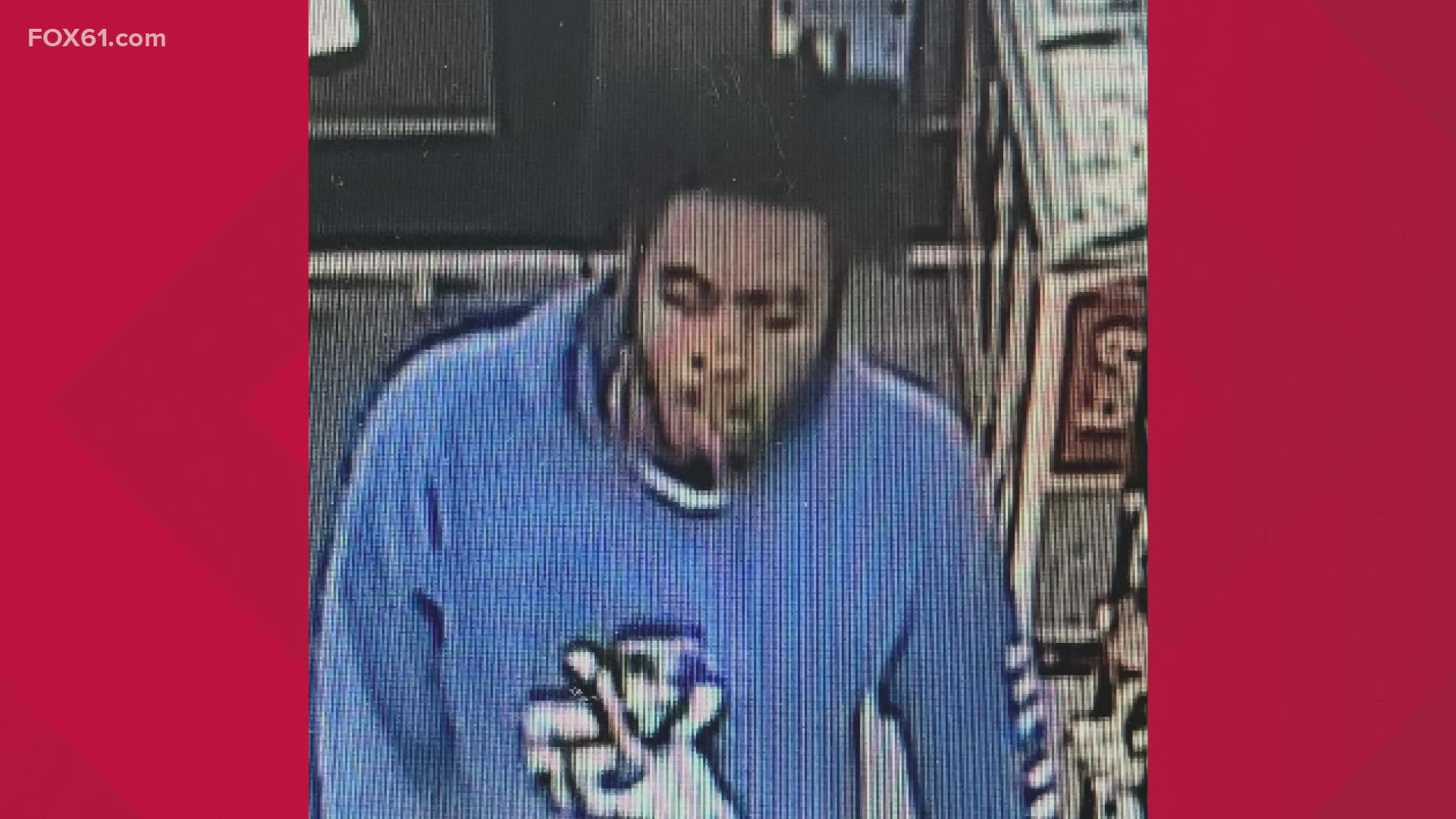 State police said troopers were called to a Sunoco gas station off Main Street at around 8:30 p.m. According to officials, a physical altercation occurred at the gas station and investigators are looking for the suspect.

Essex First Selectman Norman Needleman told FOX61 that following the assault, the two victims drove off. The car was later involved in a "minor car accident", according to Needleman.

Police said serious injuries were reported and both victims were taken to the hospital. Their condition isn't known at this time.

Below is a photo of the suspect and the suspect's vehicle, according to state police. Police describe the vehicle as a possible darker-colored, newer model Alfa Romeo Stelvio.

Anyone with information is asked to contact Detective Derek McGregor at Derek.McGregor@ct.gov or 860-883-0928.

Credit: FOX61
State police are looking for this man in connection with a double stabbing Monday night.

Credit: FOX61
State police are looking for a suspect in connection with a double stabbing on Monday night.