Police were going door-to-door on Zeya Drive Saturday morning after a man was found with a gunshot wound. 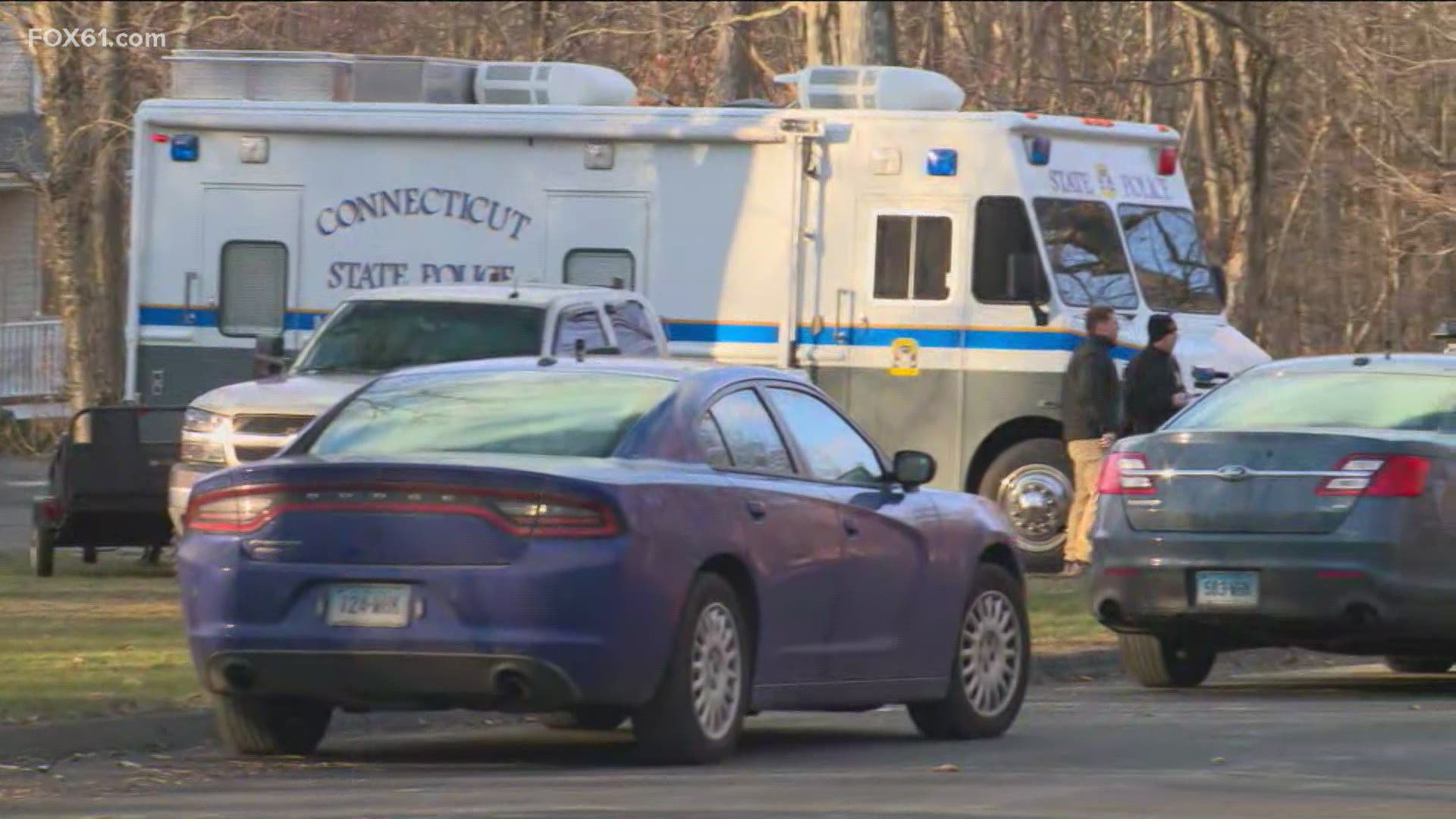 COVENTRY, Conn. — A call into police for a disturbance around midnight lead Coventry Police to Zeya Drive in Coventry, where a man was found suffering from a gunshot wound to the head. The Connecticut State Police Major Crimes Unit is on scene.

FOX61’s Lauren Zenzie spoke with several neighbors in the area. No neighbors knew much information about the individual besides he was a mechanic and worked on his cars.

According to neighbors, The area is a very close-knit neighborhood, hosting block parties and social events, but this the people in this home never attended. Neighbors say he was one of the only renters on the street.

Sources say there was a firearm in the vicinity. The victim was taken to St. Francis Hospital, where he remains in extreme critical condition.

According to Connecticut State police, “State’s Attorney Matthew Gedansky has requested that the Connecticut State Police – Eastern District Major Crimes Squad detectives respond to the scene of an active investigation in the area of Zeya Drive in the town of Coventry. Based on Preliminary information, there does not appear to be any criminal element to this incident”.