Once the ATM is stolen, they find a secluded location nearby to break into the ATM, take its contents and dump the machine, State Police said. 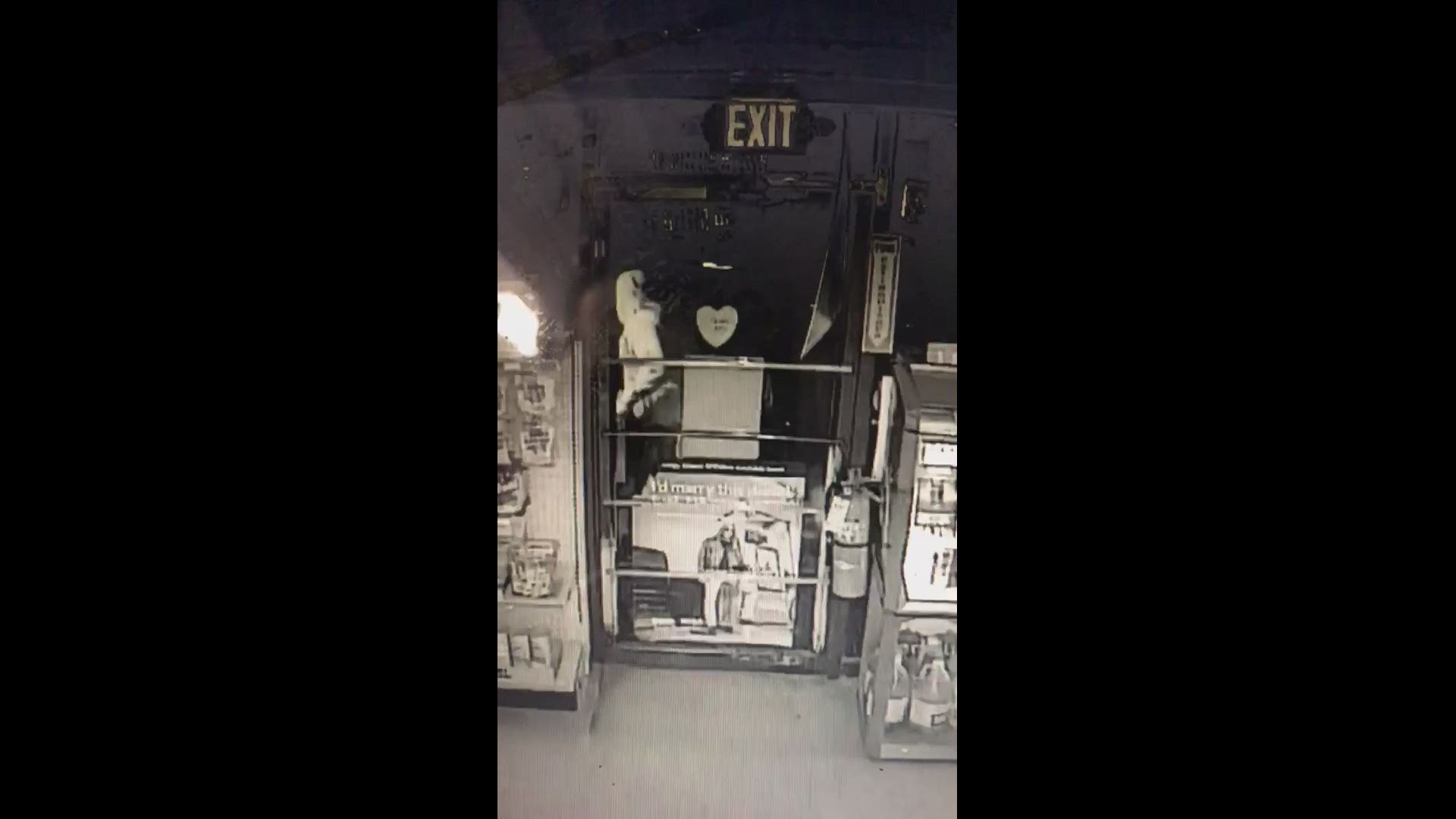 HARTFORD, Conn. — Connecticut State Police are looking for the public's help in identifying and locating three suspects following a ring of commercial burglaries.

According to a release, troopers and several local police departments are experiencing a series of incidents where convenience style stores are broken into and the ATMs removed.

Officials say approximately 20 different cities and/or towns have been impacted and each night, multiple businesses are hit in the locations.

Once the ATM is stolen, they find a secluded location nearby to break into the ATM, take its contents and dump the machine, State Police said.

Surveillance footage from one of the burglarized stores captured the thee suspects. They were seen and described as:

According to State Police, the subjects are operating a dark-colored BMW 4-door, possibly 5-series.

The vehicle is likely stolen.

Anyone with information on the three subject’s identities, whereabouts, or vehicle, please contact (860) 250-4044 or email Ctic.sc@ct.gov.

All information can remain anonymous.

Earlier this month, authorities also issued a warning for residents to lock their cars, even if you feel it is safe sitting in your driveway.

RELATED: Gone in seconds | Video shows how quickly thieves can rummage through your unlocked car

In 43 seconds, two men drove up to a home in Seymour, checked the car doors, looked through the two vehicles, and took off.

They were also captured on video. 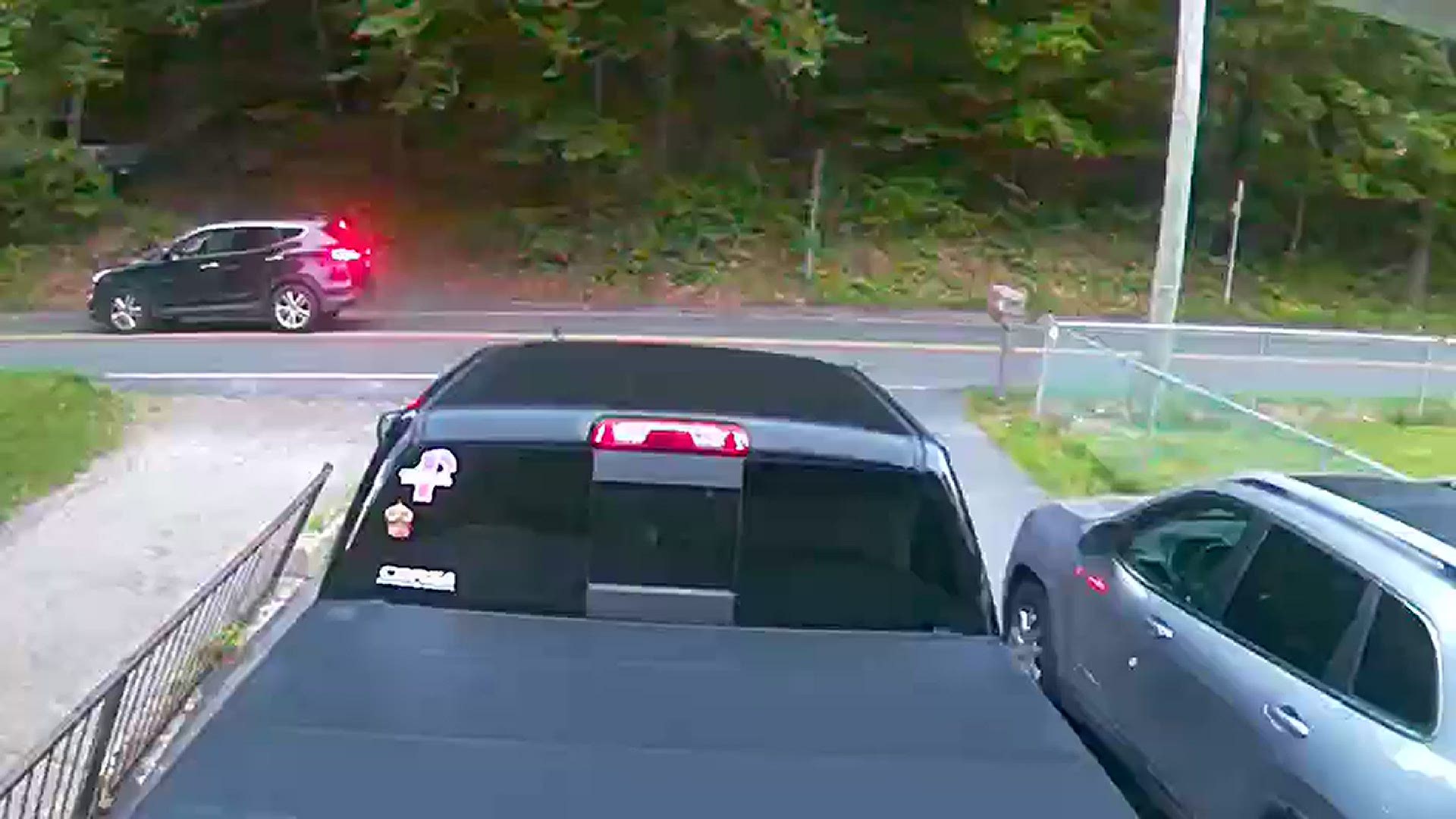