One man died in the Thursday afternoon crash.

WINDHAM, Conn. — State police are asking for help in investigating a crash that killed one man Thursday afternoon.

Police said they were called to Route 66 and Scott Road around 3:22 p.m. for a report of a car crash. Police said the car Salgado was driving crossed the road and hit a tree.

He was taken to Windham Hospital where he was pronounced dead. 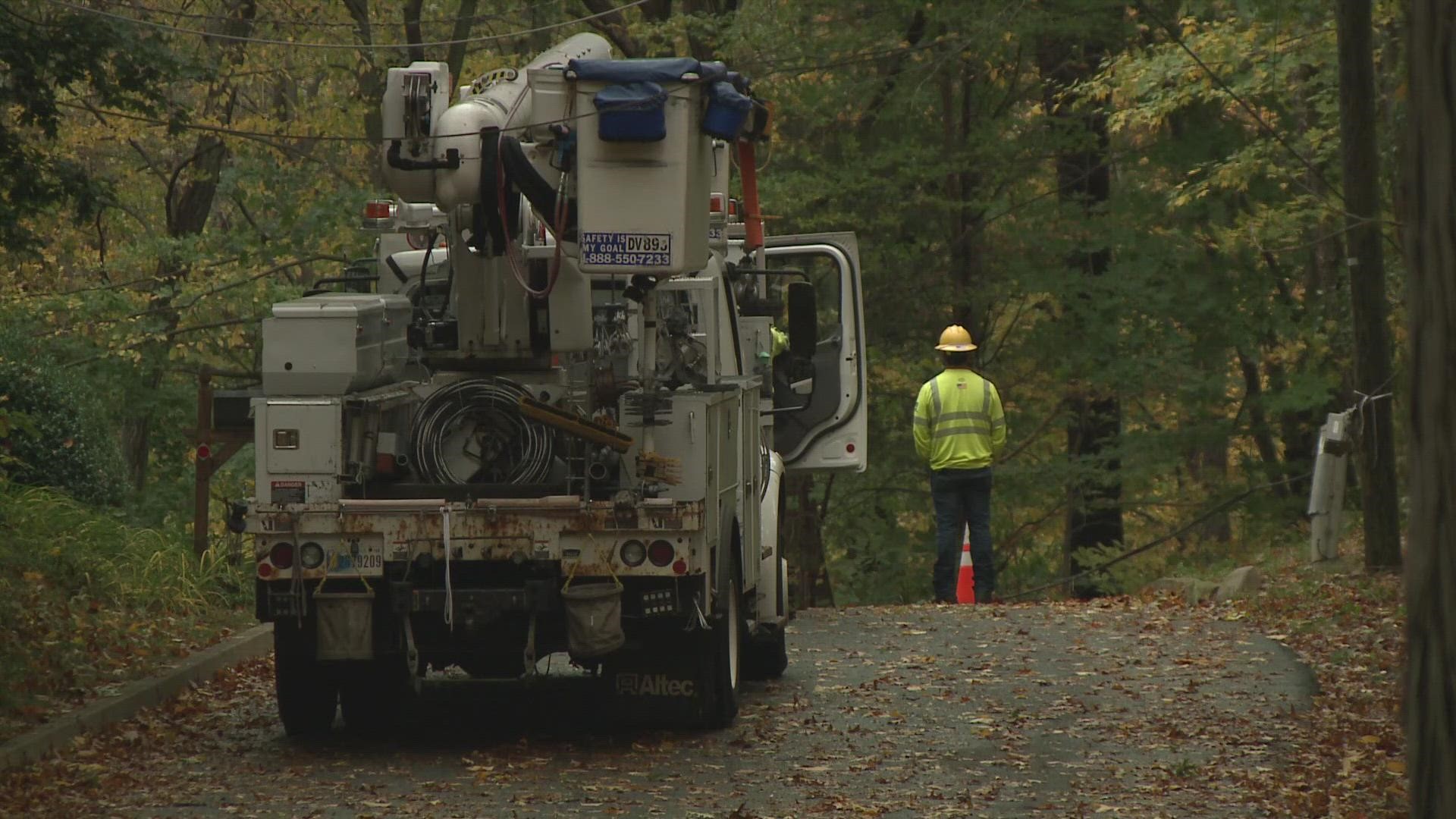