The state Treasurer Shawn Wooden was joined by other local leaders today, all of them calling on the Senate to pass the bill. 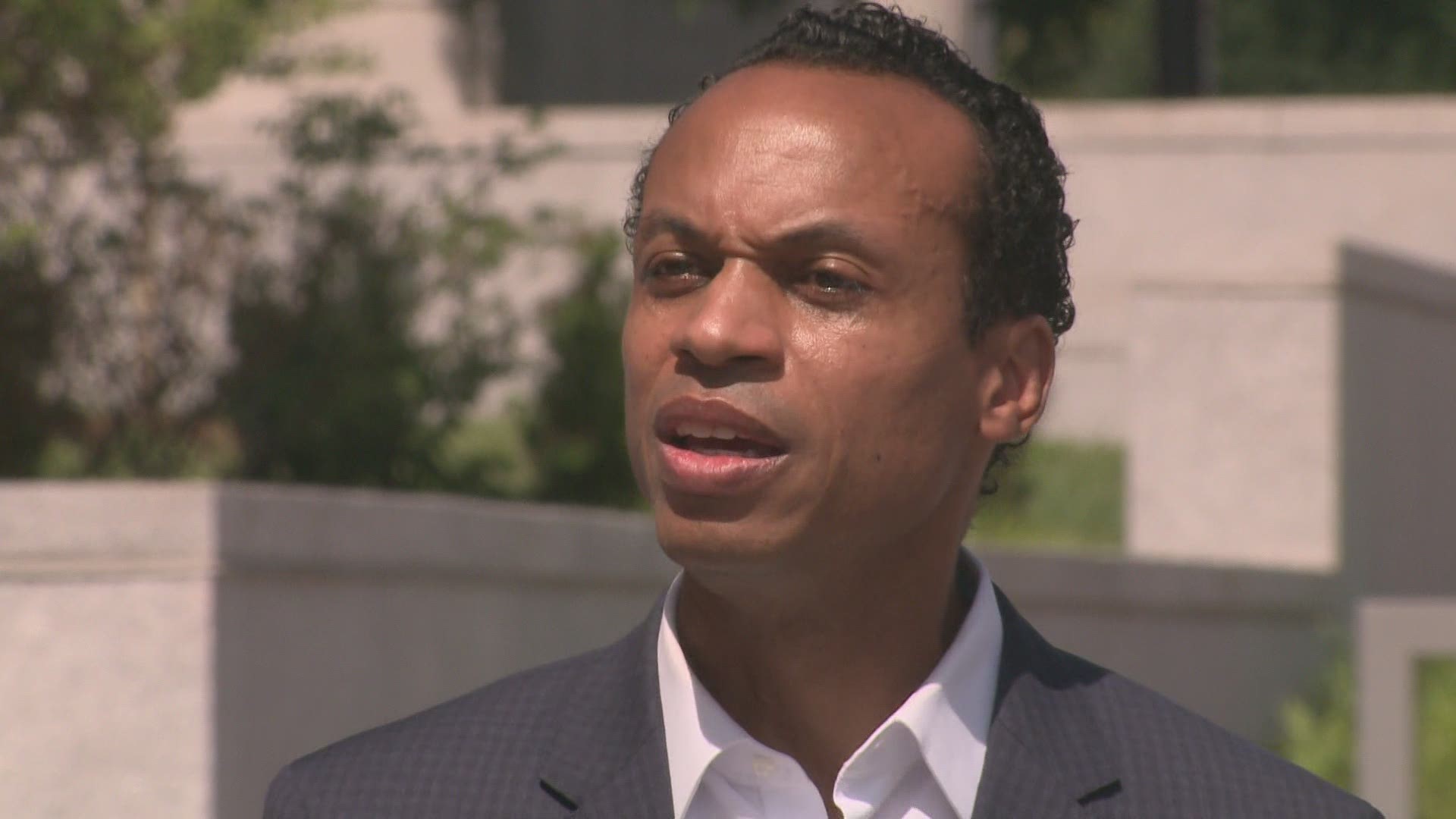 HARTFORD, Conn — The debate on the police accountability bill continues as the bill makes its way through the Connecticut general assembly.

The state Treasurer Shawn Wooden was joined by other local leaders today, all of them calling on the Senate to pass the bill.

“The results of this bill in that vote will either land us as a state in favor of prioritizing all communities in our state, or it will fall short of answering the call,” said Wooden.

A vote on the police accountability bill is expected to take place tomorrow.

“What we are saying as a nation, and what you see with protests all across this country and in this state is that we don’t have sufficient trust and we want it. I want my son as he’s being able to get his drivers license, to be able to go out into that car and feel safe that he’s OK,” said Wooden.

The bill makes significant changes to the way policing is done here in our state. It passed in the house of representatives 86-58 on Friday morning. The treasurer said he believed it should’ve passed by wider margins.

“On this, I submitted testimony in support of this bill, and last week given some of the debate and the controversy I became concerned that this bill might have more trouble than one might think it should at this moment in our country,” said Wooden.

He was joined by several local leaders and Sen. Richard Blumenthal, who said the time for change is now.

"Law-enforcement demands trust and trust demands accountability. Connecticut and our nation are at a moment of reckoning,” said Senator Blumenthal.

Even the chairman of the Mashantucket Pequot tribe weighing in on this topic.

“Police brutality without accountability has long been exact it against natives, black and brown people and it must come to an end,” said Rodney Butler, Chairman, Mashantucket Pequot Tribe.

During the news conference, the treasurer also said he spoke with Governor Ned Lamont who told him he was prepared to sign this bill if it passes in the Senate.