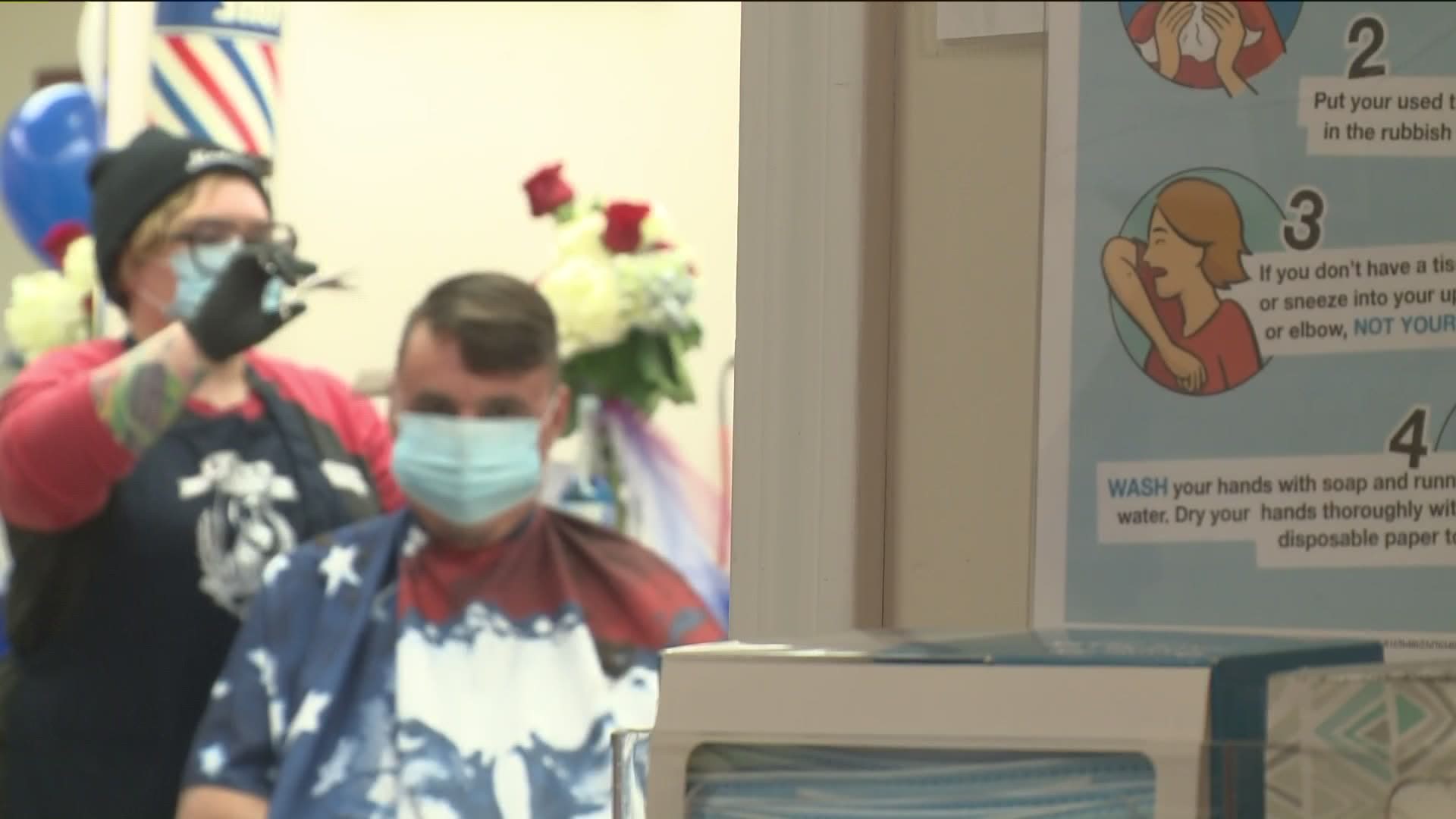 STONINGTON, Conn — The attorney for a Pawcatuck barber who sued Governor Lamont for preventing her from reopening her barbershop, has withdrawn their suit.

According to court documents, the withdrawal was filed Thursday, June 4.

Cat Thibodeau, owner of the Modern Barber and Shave shop in Pawcatuck reopened her doors and began cutting her clients’ hair on the first day of Connecticut's Phase One reopening, despite an order preventing it.

Gov. Lamont announcement two days prior that the official reopening date for salons in the state would be pushed back from May 20 to June 1.

“The lawsuit was filed seeking injunctive relief - namely to allow Modern Barber to open despite the Governor’s continued closure of all hair salons from May 20 to June 1. The court denied our injunction on May 26. Now that hair salons have reopened, the lawsuit becomes moot. Ms. Thibodeau is happy to serving her customers again.”

RELATED: Stonington barbershop opens despite order not to

The initial legal complaint and a temporary injunction was submitted by Ricco in hopes to prevent the state from keeping her closed.

Thibodeau had been paid a visit that day by the Ledge Light Health District on day one of the state's reopening. She was issued a cease and desist order for violating Lamont’s executive order.

According to Ricco, because the executive order that would have permitted Thibodeau's business to be open on May 20, the initial legal complaint and temporary injunction was a plea to Gov. Lamont to allow businesses like it to open --  if they were completely in compliance with safety protocols.

See the full initial complaint below:

Thibodeau was able to raise more than half her shop's goal for legal fees through GoFundMe.