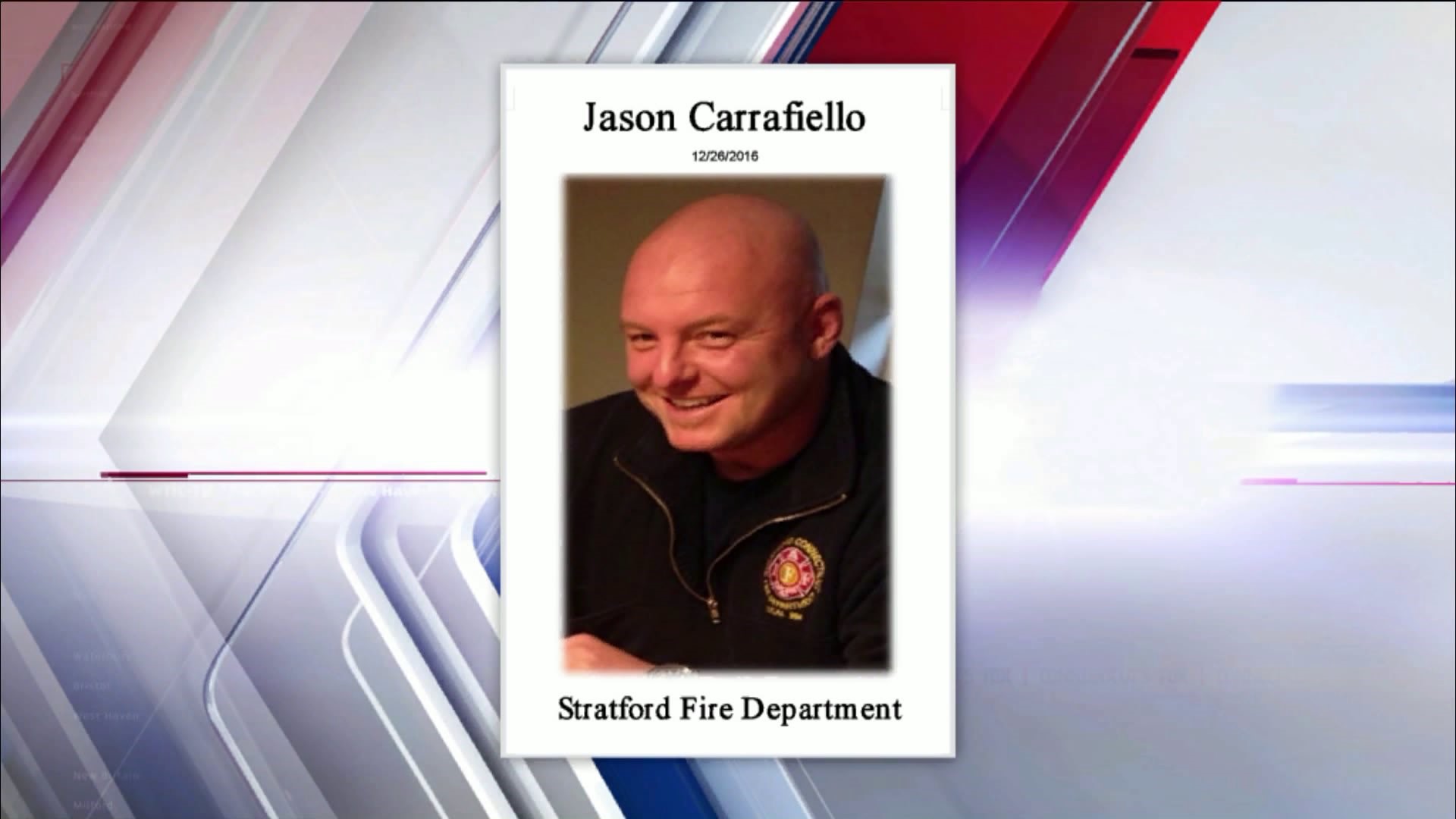 On the day after Christmas, the tones went off at Company 2 of the Stratford Fire Department as they often do, this time for a 38-year-old male, who was non responsive. Once they checked the map, the firefighters realized that it was Carrafiello's house. They did everything they could, as they always do, but they were not able to save him.

The benefit hockey game pits the Stratford firefighters against Westport firefighters on Saturday at 1 p.m. at Shelton Rinks.