She served as first lady of the university for 25 years and her name adorns the honors college. 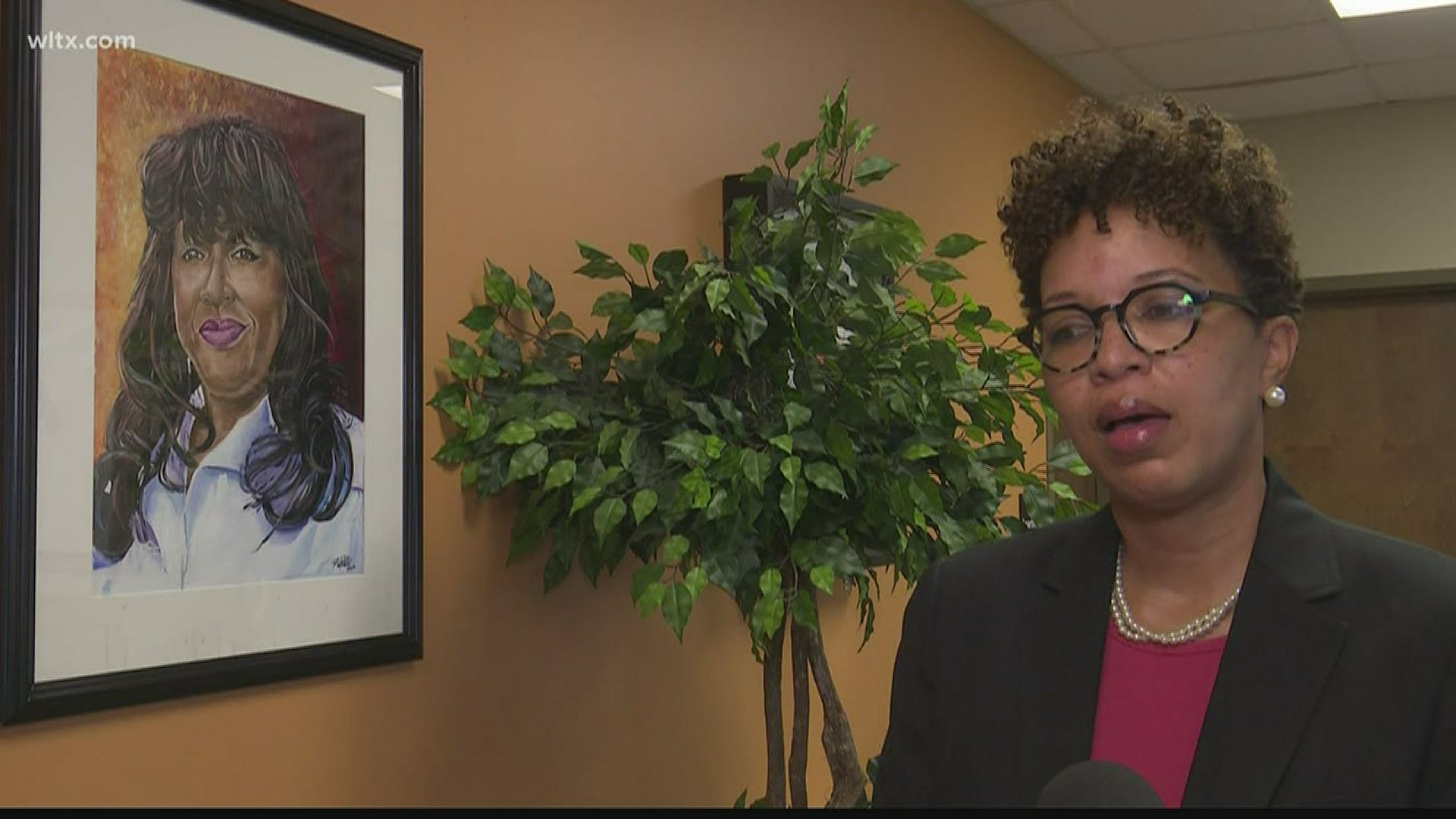 She was the wife of Dr. Henry N. Tisdale, who served for 25 years as Claflin's eighth president. “We came as a team,” Dr. Tisdale often said.

Their combined efforts figured prominently in Claflin’s emergence as one of the region’s premier liberal arts universities according to the university.

“Mrs. Tisdale played a pivotal role and joined her husband, President Emeritus Dr. Henry N. Tisdale in shaping the 25-year success story of Claflin University,” said Dr. Dwaun J. Warmack, president of Claflin University. “Not only did Mrs. Tisdale help strengthen the academic profile of the University through the Honors College, but she also displayed compassion, guidance, and kindness to hundreds of students who passed through the halls of Claflin. We are forever grateful for her visionary leadership.”

In 1996, Mrs. Tisdale was honored by the Claflin University Board of Trustees by the naming of the University’s honors college as “The Alice Carson Tisdale Honors College.” During her tenure, according to the university, the graduation and retention rate of ACT Honors College students surpassed 80% and produced the University’s first-ever Truman Scholar.

It is with great sadness that we announce the passing of former First Lady Of Claflin University- Mrs. Alice Carson Tisdale. pic.twitter.com/ZfwPAeji29

She will be missed. Our prayers are with you. pic.twitter.com/wzRrDvLvZi

So saddened by the news of Claflin University's former First Lady Alice Tisdale's passing. A sheer force of energy who made such positive contibutions! #RestInPeace

No funeral arrangements have been made public yet.