The board of education voted five to four in the superintendent's favor along party lines. 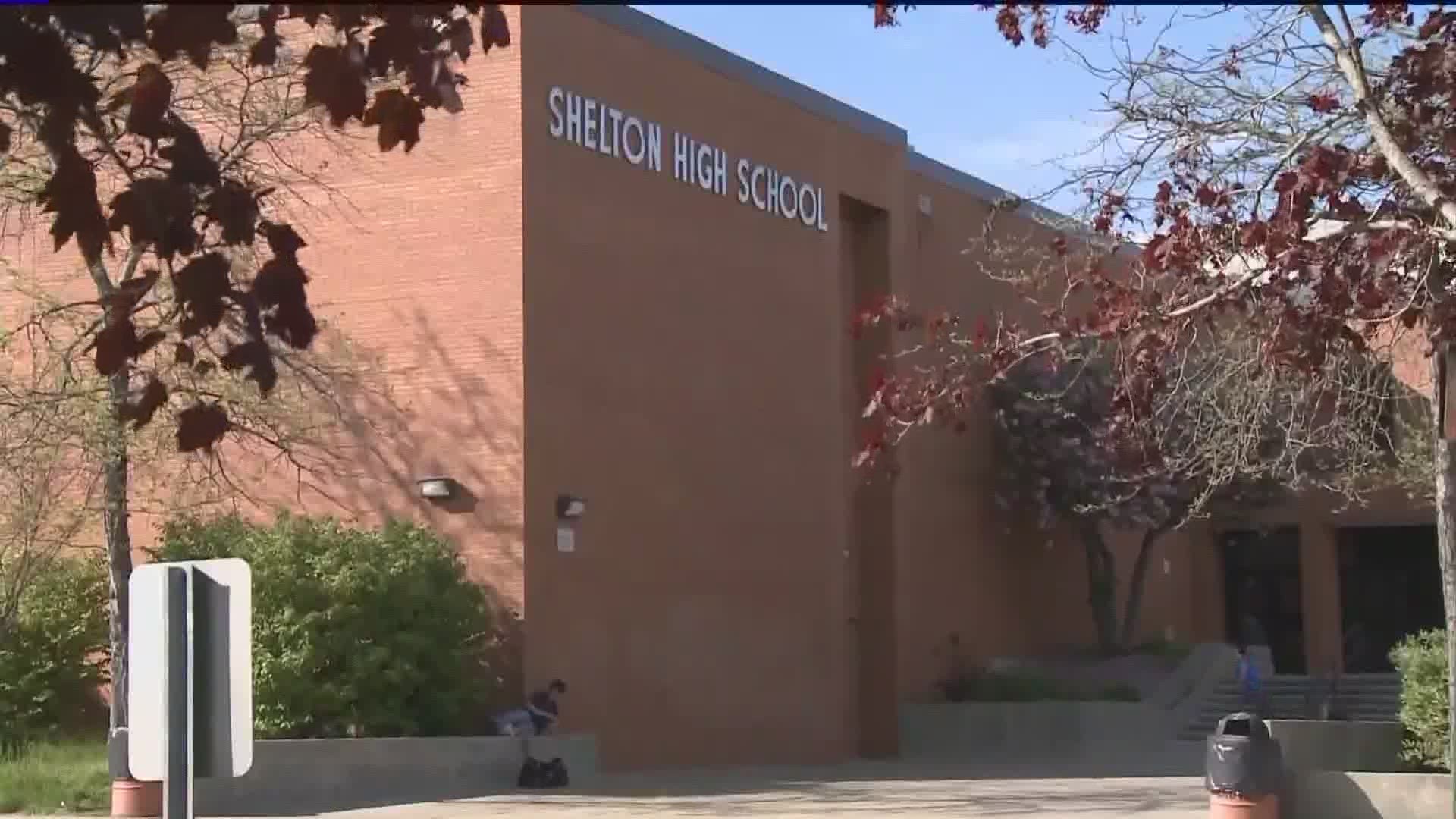 Students are taking a stand. They rallied outside a Shelton Board of Education meeting over the appointment of a new interim superintendent Dr. Beth Smith.

McGee organized the group of students that disproved of the split vote. The board of education voted five to four in Smith's favor along party lines. Smith takes over for Dr. Chris Clouet whose resignation from the position is effective in less than a week

"We as students felt that we need to stand up and fight for change," said McGee.

The students are calling for the current assistant superintendent to wear the interim tag and for a say on a bi-partisan committee to appoint a fulltime candidate.

"She does not have a good reputation," said life-long Shelton resident and parent Lisa Hurlbert. "She doesn’t treat the kids fairly and to actually put her in charge of the entire school district, I think would be really bad."

Dr. Smith was the former principaL of Shelton High School. She was put on administrative leave from the position in March of 2019 after police opened an investigation into the handling of an alleged sexual assault between two students. Authorities sought to file charges against her and the assistant principal for interfering with an officer and risk of injury to a minor. The state attorney’s office concluded that Smith’s actions were not worthy of prosecution. Smith was transferred from principal to supervising special education and pupil services.

"From my understanding, she’s doing an awesome job in special education. We all feel that she should stay there," said Hurlbert.

Although, members of the Shelton Board of Education felt she deserved a second chance.

RELATED: NAACP holds rally and faces Shelton Board of Ed in light of blackface incidents across the state

"She had the necessary credentials and experience because she has been an educator in Shelton for over 30 years," said Chairman of the Board of Education Kathy Yolish.

Yolish says she doesn’t know how long Smith could wear the interim tag as there are still many negotiations and meetings to be had before she could become the permanent superintendent.

"And what she’s looking for that might not be what necessarily the board agrees to," said Yolish.

Yolish wanted to commend the students for taking action. Those same students say they will continue to come to meetings to advocate for their education they feel is being overlooked.