Traveling this summer? It's a bit more complicated with COVID quarantines.

Whether you are coming into CT or headed out of state, it's best to think ahead before booking a flight or hitting the road. 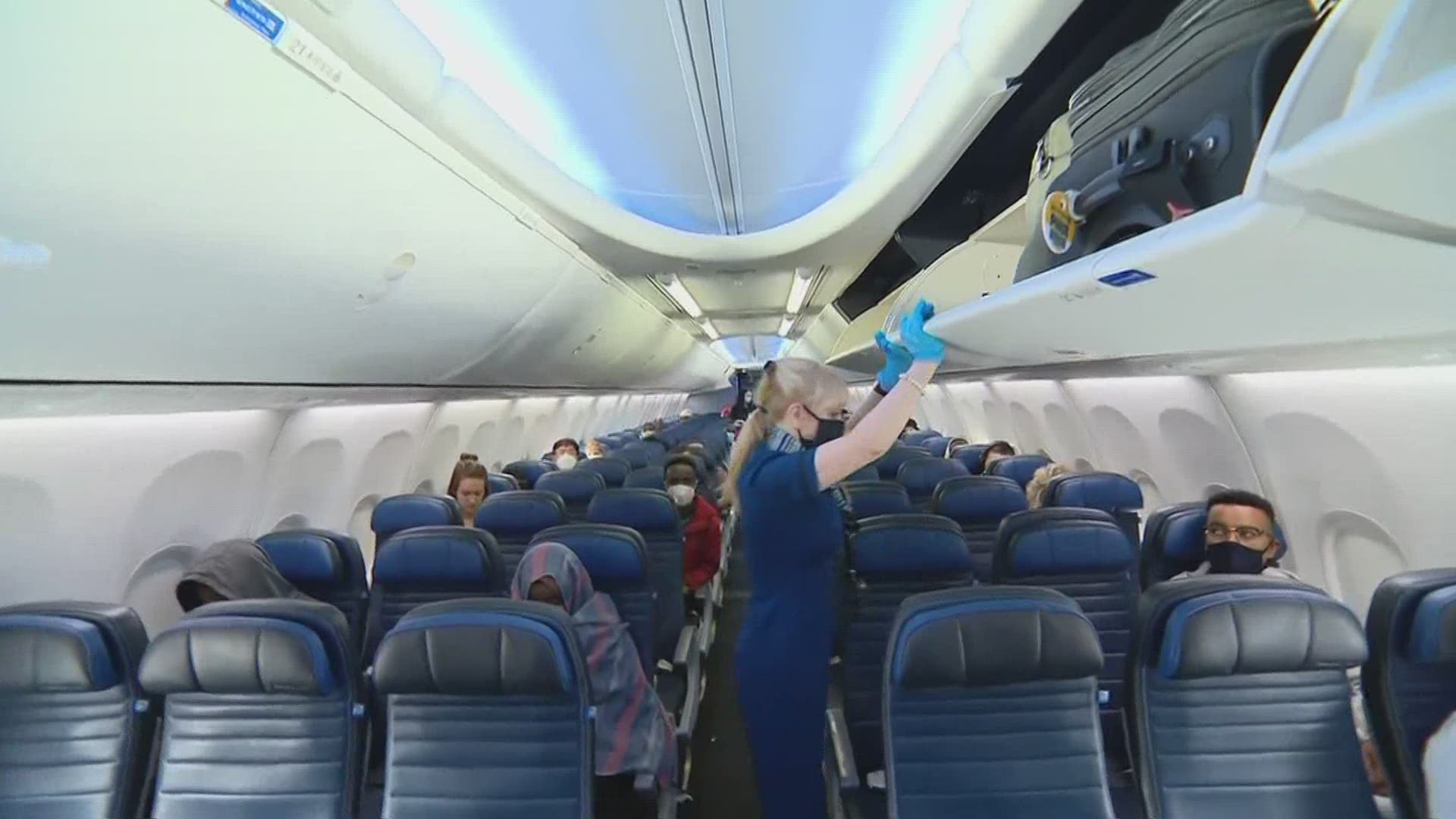 CONNECTICUT, USA — Governor Lamont alongside New York and New Jersey setting new guidelines for travelers coming in from out of state.

FOX61 spoke to a few experts who say whether you are coming in the state or out it’s best to think ahead before booking a flight or hitting the road.

The tri-state advisory affects people traveling from 8 state including Texas, and Florida at this time due to an increase of COVID-19 cases.

The advisory orders anyone from states like those mentioned to quarantine for 14-days which officials say is crucial.

Governor Ned Lamont said, “We’re down below 2%, we’re working like heck to keep it that way so they can continue to cautiously open our economy.”

RELATED: Travel advisory in effect for people coming into the state from high infection areas

Frank Burns is teaches about the hospitality industry at the University of New Haven. He says “I think what we’re trying to do is to avoid another spike when a number of cases take Blaize there is a real concern with a lot of people for the Fourth of July weekend in particular especially if the weather is good. He says the tri-state area have some of the lowest virus transmission numbers in the country.

Burns also says additional restrictions may impact those from Connecticut who vacation during the winter months.

“The unfortunate part is that you have a lot of people from Connecticut that winter down there that generally come back between March and April. And now, staying down there longer when trying to get back in the summer, so that may impact them -- you know, some of the snowbirds.”

These restrictions have had an impact on business owners in the travel industry who say they’ve seen a shift in people making plans who are traveling.

Owners like Tyler Zajacz who is the President and CEO of Tours of Distinction, he said, “A lot of the concerns aren’t necessarily somewhere else, but what happens if something then it does happen until were fully through this pandemic, maybe they won’t be able to return home. “

That’s the number one concern for many which is why there are trends of many people doing day trips or sticking to places where within a day's drive, versus going farther out. But experts say if anyone wants to leave the area for any reason its best to plan ahead.

Experts say going forward it’s best to monitor the different guidelines set between each state that you plan on going to before booking that flight or hitting the road.

RELATED: Is it safe to stay in hotels as reopenings get underway?