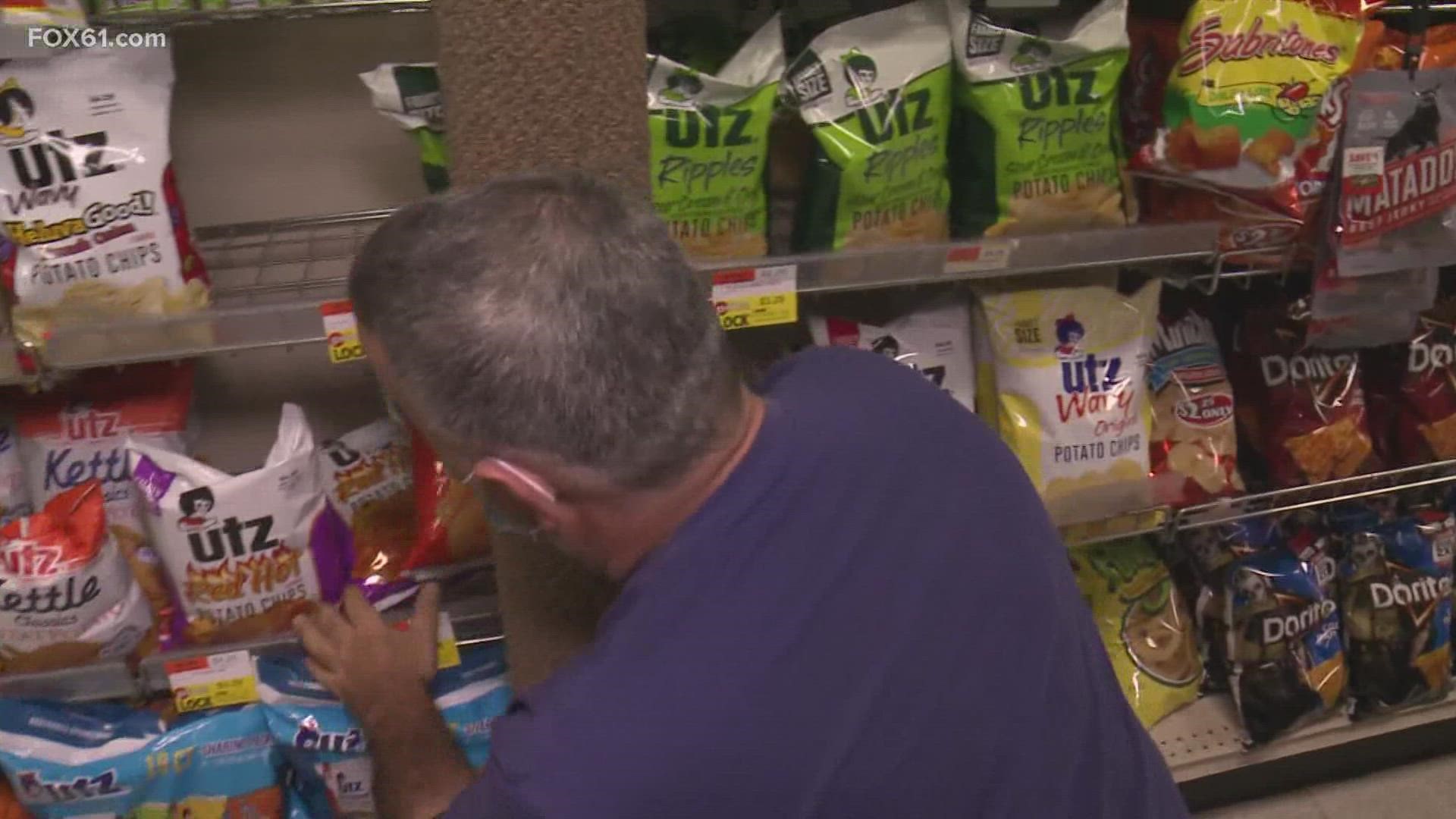 WINDSOR, Conn. — This is one year where residents won’t want to leave their holiday shopping until the last minute. Shortages in nearly every area of the supply chain are hitting store shelves hard and customers’ wallets even harder. Connecticut is feeling the impact of rising inflation fears.

The state saw product shortages during the early stages of the COVID-19 pandemic but that was driven by panic and fear buying. This is a much more widespread and systemic problem.

“I see it developing into a real crisis,” said Doreen Lay of Windsor.

RELATED: Challenges continue for restaurants in Connecticut, as they set the tables for months ahead

Ships are stuck in port. Tractor-trailers are having trouble getting products to stores due to delays and not enough drivers.

“We knew before COVID that we had a shortage of truck drivers and that’s something that we need to address and that remains the case,” Joe Sculley, the president of the Motor Transport Association of Connecticut said.

A global supply chain shortage is threatening the holiday season.

On Thursday, some shelves were sparse at Geissler’s Supermarket in Windsor as stores deal with rolling stock shortages. Juices, flour and paper products were all in short supply when FOX61 visited.

And even if the products are there, it will cost the shopper more.

“When you are on retirement you have to watch every penny so I shop by sales,” said Bedeski.

And the impact is not just in supermarkets. Restaurants feeling the pinch as well.

“Delays and challenges of not getting food," Scott Dolch, Executive Director of the Connecticut Restaurant Association, said. "You are seeing menus having to change on the fly.”

The restaurants are already dealing with a staffing shortage and now, they can’t source supplies either.

La Joya Fresh Mexican in Simsbury opens for the first time next week.

“We used to be able to rely on three or four purveyors and now we have to rely on more because if somebody doesn’t have it you have to pivot and react very quickly to get it," Executive Chef Daniel Stevens said.

Meanwhile, many car dealerships have been impacted by a Silicon Valley computer chip shortage, including Harte Nissan in Hartford.

“We’ve taken our inventory from about 300 - 400 car inventory to about under 100, so that’s really affected what we have available to the customer," Damen Polance, the executive manager of the Harte Auto Group said.

Polance told FOX61 they are also having trouble getting parts for their service center. With record unemployment, the shipment of goods and services is being felt across all sectors of the economy and all states.

So many people have left their jobs. They are re-discovering their worth and re-assessing their life priorities. @FOX61News pic.twitter.com/ocAmKNo6Ec

President Biden has said it will get better, but the question is when? And will it get worse before it gets better? Major ports have announced around-the-clock operations while some big retailers like Target and Walmart announced they’ll be moving goods overnight. 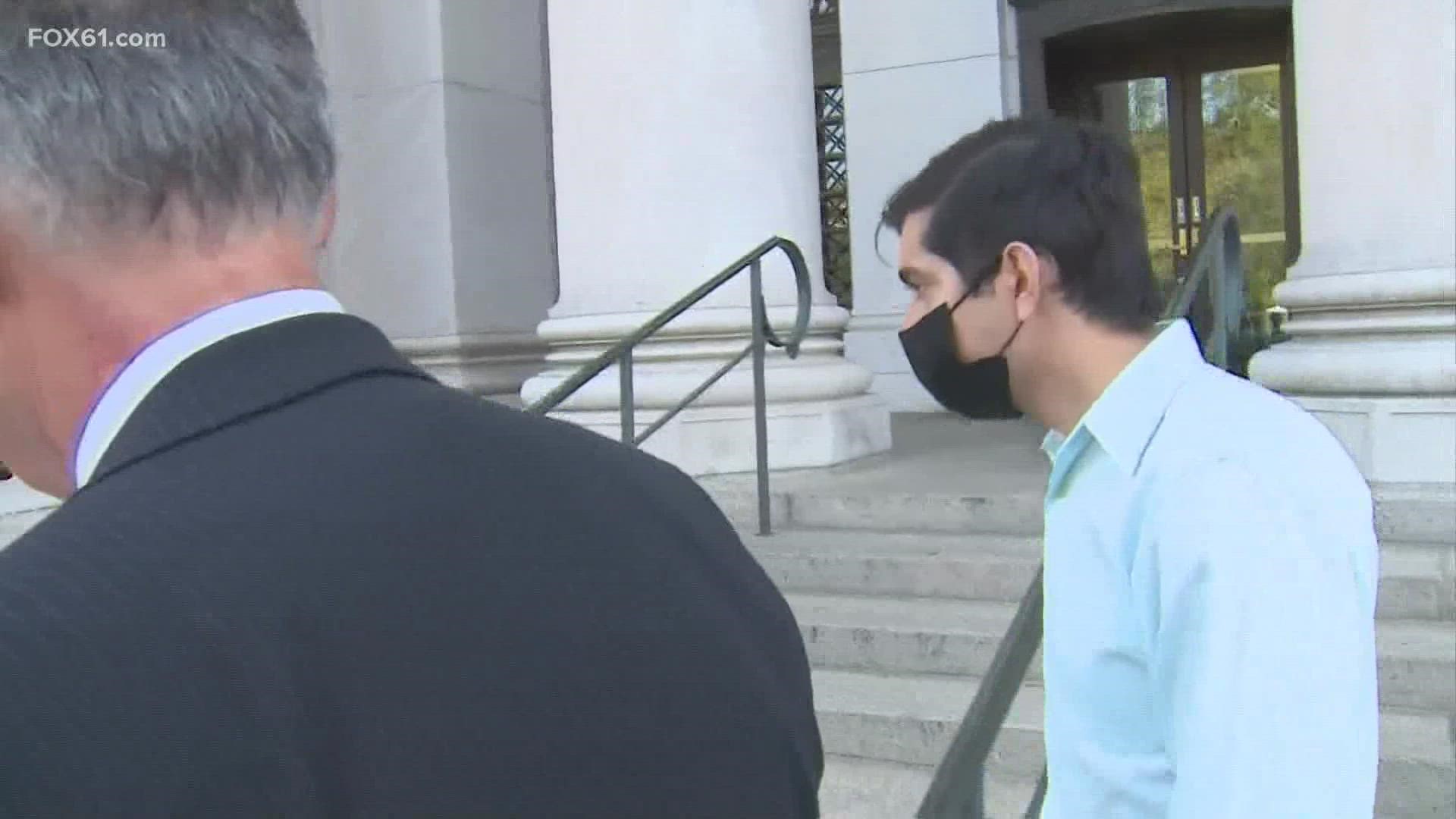