Jose Morales, accused of killing his girlfriend, Christine Holloway, three months ago, today opted to waive his right to a probable cause hearing. 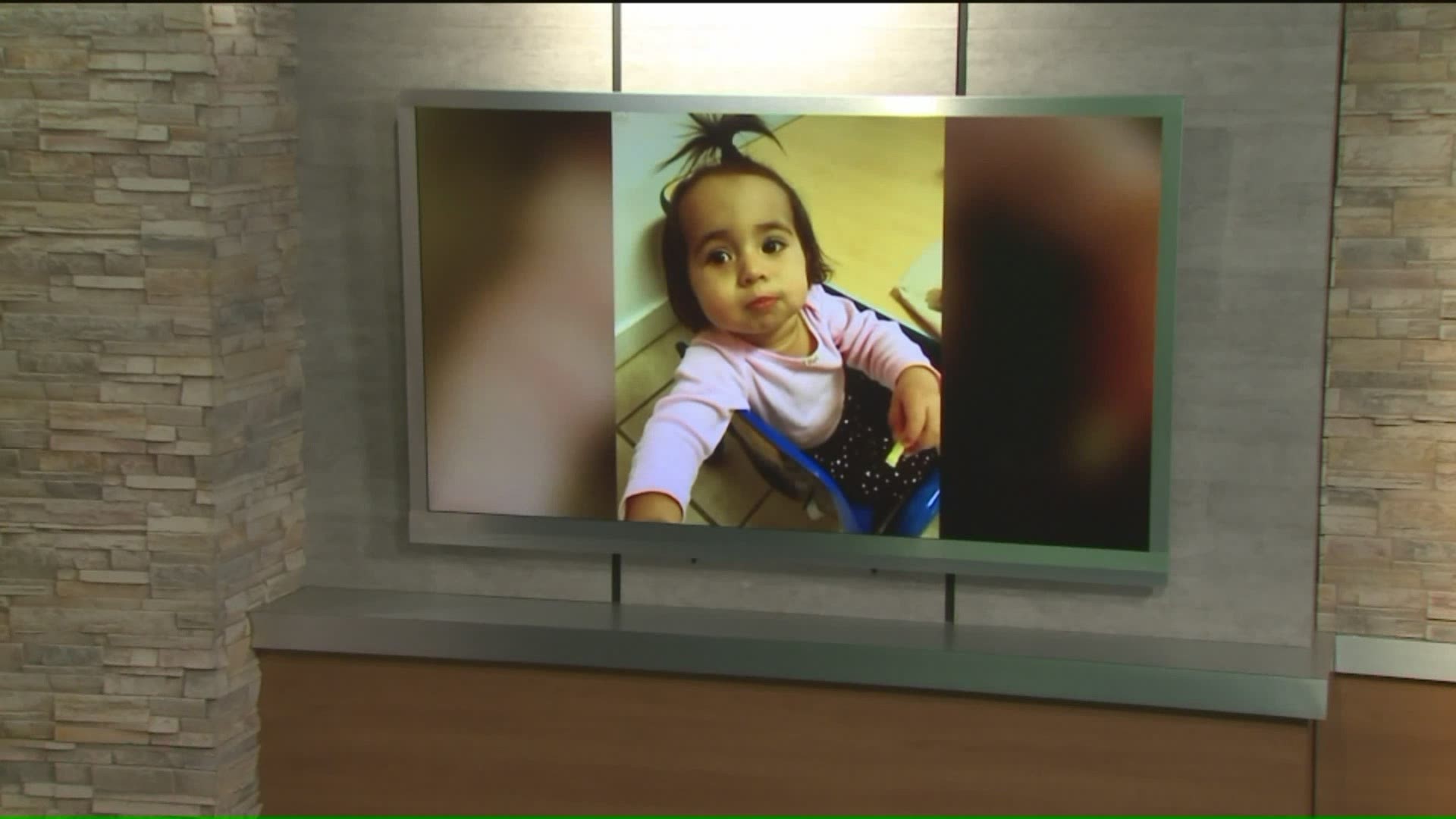 MILFORD, Conn. — There is still an Amber Alert in effect for missing one-year-old Ansonia girl, Vanessa Morales, who disappeared in early December. And Thursday, her father, the prime suspect in her disappearance, was in Milford Superior Court answering to murder charges, in the brutal beating death of her mother.

Jose Morales, accused of killing his girlfriend, Christine Holloway, three months ago, today opted to waive his right to a probable cause hearing.

“It should be appearing now on our F docket,” said Howard Stein, the

Supervisory Assistant State’s Attorney. “And I would ask the clerk to accept the pleas. I presume pro forma not guilty pleas.”

According to the arrest warrant affidavit, Morales admitted he was high on PCP during the weekend leading up to the discovery of Christine Holloway and the disappearance of the daughter that share: one-year-old Vanessa Morales.

“We are beginning to receive hundreds, if not thousands, of documents from the state related to their investigation of this,” said Attorney Norm Pattis, who represents Jose Morales. “We won’t have a lot to say about this case publicly, unlike other cases. So, I will see you all on the 15th (of April).

Jose Morales’ stepfather and Christine Holloway‘s family declined to comment, when leaving the courthouse Thursday, except to say they still pray that Vanessa will be found.