Teen killed in Torrington crash was a volunteer firefighter 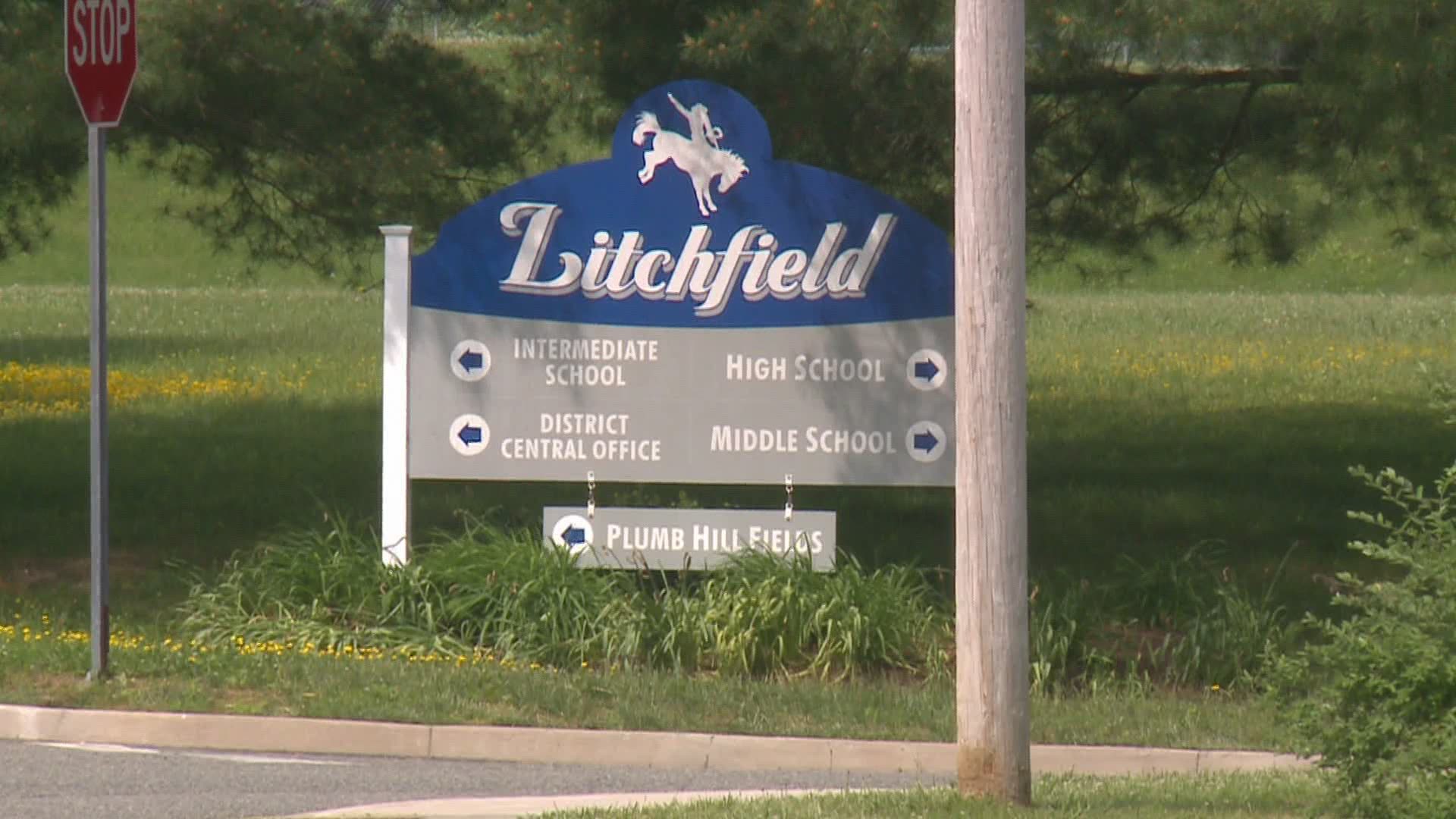 LITCHFIELD, Conn. — Many Northwest communities are grieving after a deadly crash in Torrington.

Five teenagers were inside a car when it lost control and hit a tree along Town Farm Road. Police say the car went up in flames. Three teens were able to escape with injuries, two 16-year-olds died.

One of the victims is 16 year old Matthew Rousseau. He was a basketball player at Litchfield High School and a junior firefighter at Northfield Volunteer Fire Company.

“He was really into sports in high school so he juggled his time between us. He was really good there and really good here,” says Chief Ryan Crichton, from the Northfield Volunteer Fire Company.

Chief Crichton says Matthew was determined and gave it his all at everything he put his mind to. One of his favorite memories of him was when he completed an obstacle course.

“He was really excited about the firefighting aspect. We set up an obstacle course and the point of the obstacle course is to test your limits. He wanted to jump in right away he put the air pack on, he wasn’t connected to air. He went through the entire obstacle course without an issue and wanted to go again and I was so proud of him, because half of my guys couldn’t even do it,” says Chief Crichton.

The fire department has placed a black drape and a memorial flag outside in Matthew’s honor.

Torrington Police say of the 3 teens who were injured, one underwent surgery Tuesday night, and another was released from the hospital.

The cause of the crash is still under investigation.