Lawmakers said it was the longest hearing they can remember ever being a part of. 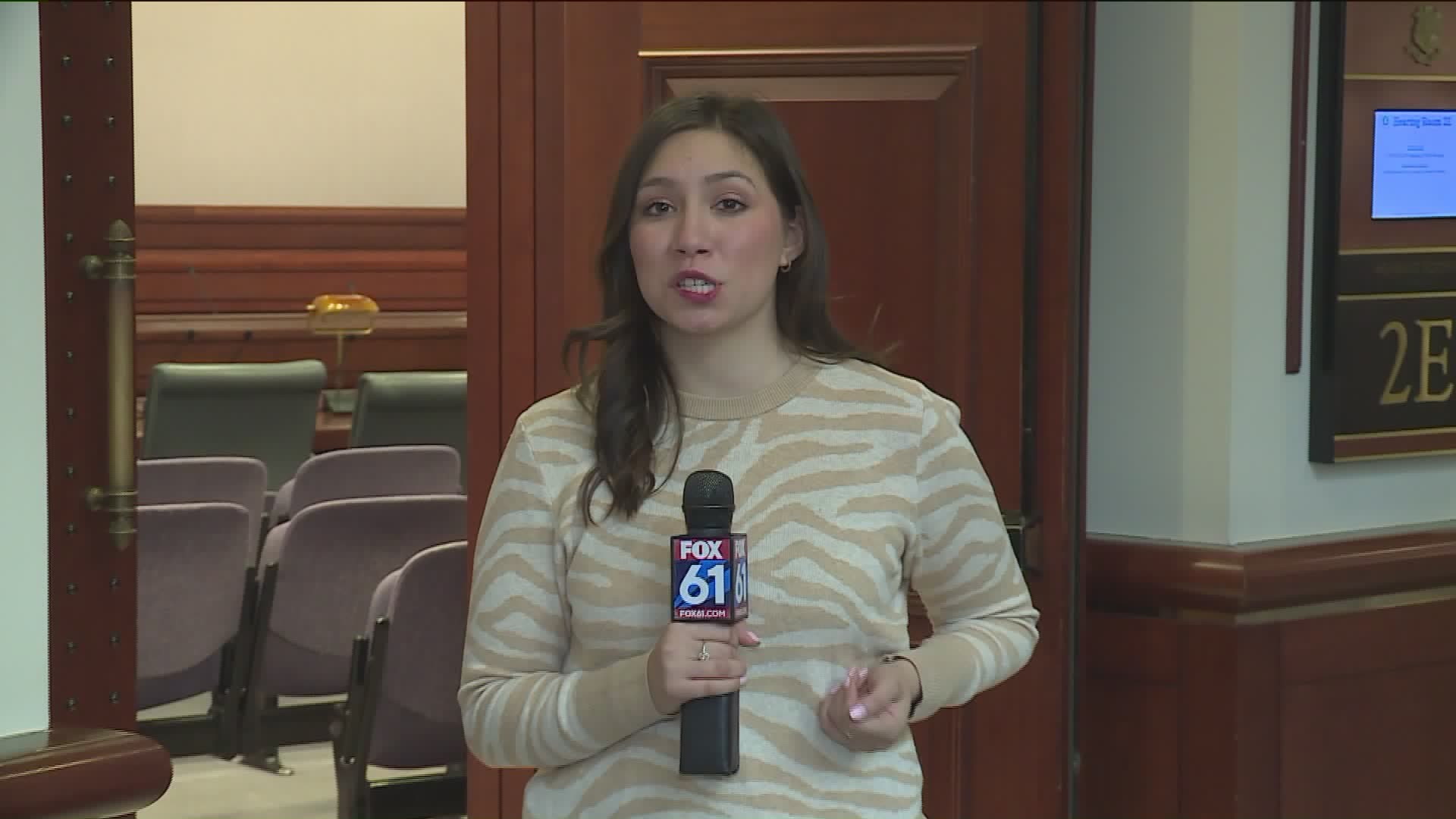 HARTFORD, Conn. — HARTFORD- A public hearing on vaccine exemptions at the Legislative Office Building lasted nearly 24 hours. Lawmakers said it was the longest hearing they can remember ever being a part of.

From Wednesday morning through the day and night and into Thursday morning the Public Health Committee heard testimony on a bill that would eliminate all non-medical exemptions to vaccine requirements for school.

"If we keep giving the state the power to take away you know the rights of the children then the adults are next," said Jennifer Smith of Coventry.

While some oppose the bill, saying it takes away their right to choose, others say it's a public health issue that can have an impact far beyond schools.

State Senator Saud Anwar is co-chair of the Public Health Committee, he is also a doctor.

Those at the end of a list of nearly 500 people sharing their experiences, said it's their passion for the issue that kept them going.

"We are all exhausted but we are here the panel is still here which is great, I really respect the fact that there’s still 19 members up there listening to us," said Kristin Dolan of Westport.

After listening, many lawmakers say they heard plenty of valid concerns from both sides of the issue.

"It seems a lot of families are having difficulties getting medical exemptions from physicians and that’s a part of our bill so we have to really scrutinize part of that bill," said State Representative David Michel.

As for what's next, lawmakers say they will have important discussions to hopefully find a middle ground, and say the bill could change many times.

"While we are trying to protect the children from infections we have a responsibility that the education is protected that’s why I’m going to put my head together with some of my colleagues and see if there’s a way to have a strategy to create a win win strategy," said Anwar.