What is happening in Washington to battle the pandemic, and provide economic relief? 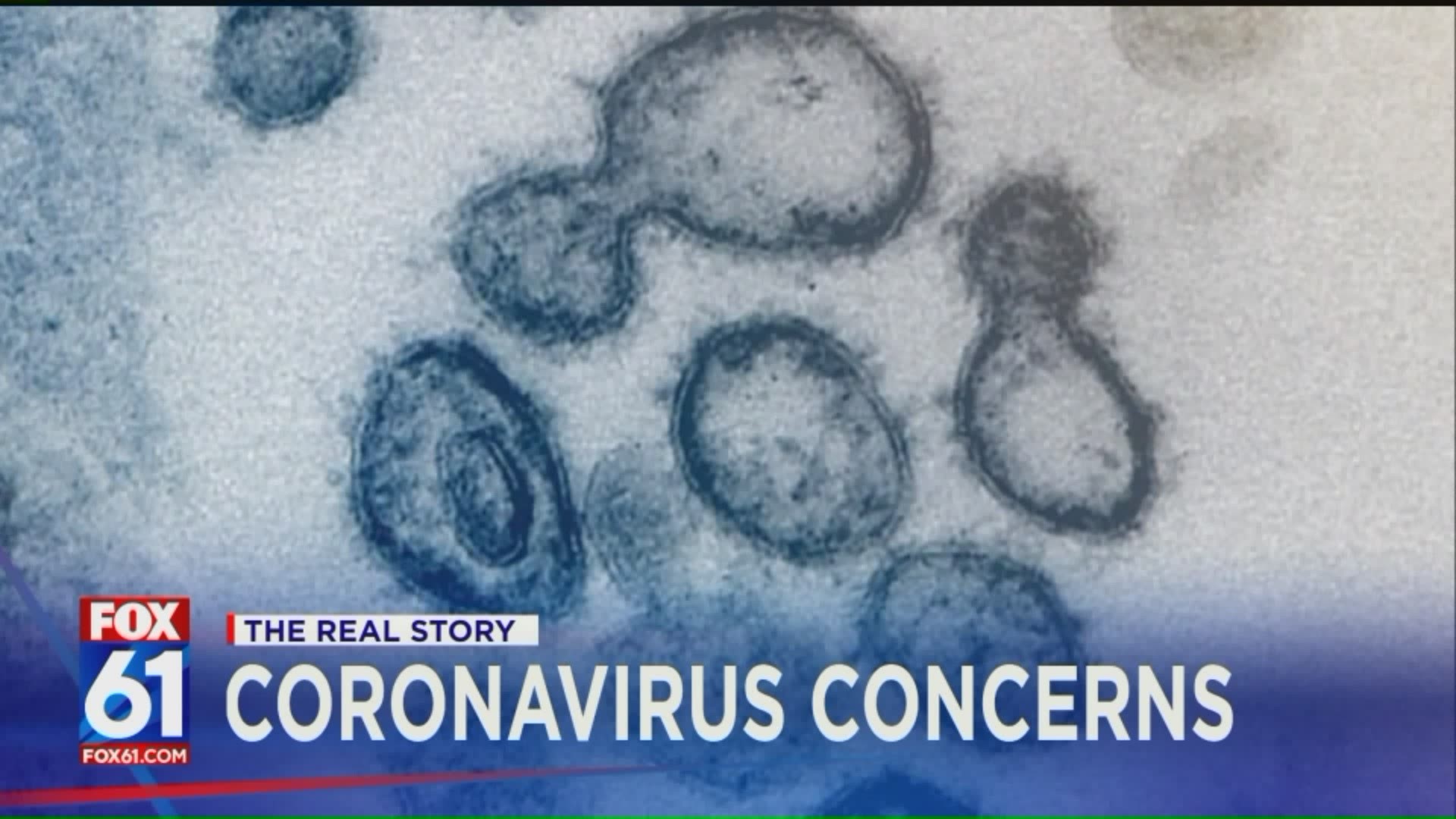 HARTFORD, Conn. — Jenn Bernstein talks with U.S. Rep. Joe Courtney (D-2nd CT) talks about two economic packages passed in Washington and how they will help medical personnel, increase COVID-19 testing, and assist people who suddenly find themselves unemployed. Courtney's district in eastern Connecticut has not been as hard hit as most of the state, but the congressman believes that's mostly due to a lack of testing.

RELATED: Most renters will not receive protections under White House coronavirus proposal