The Real Story: After the election 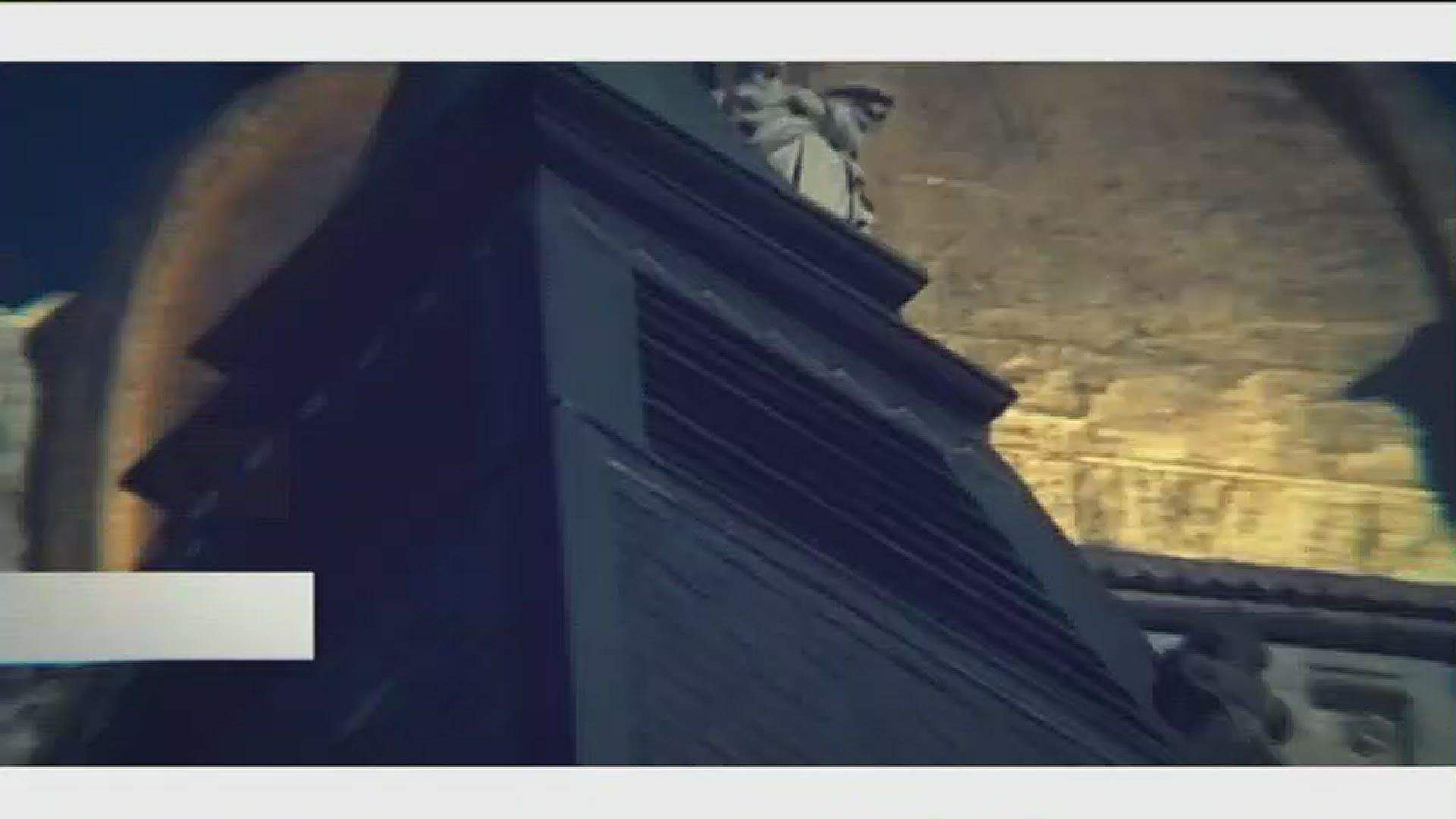 House Republican Leader Themis Klarides discusses what she believes led to an expanding Democratic majority in the House and Senate and talks about what’s next for her, after more than 20 years in the legislature. 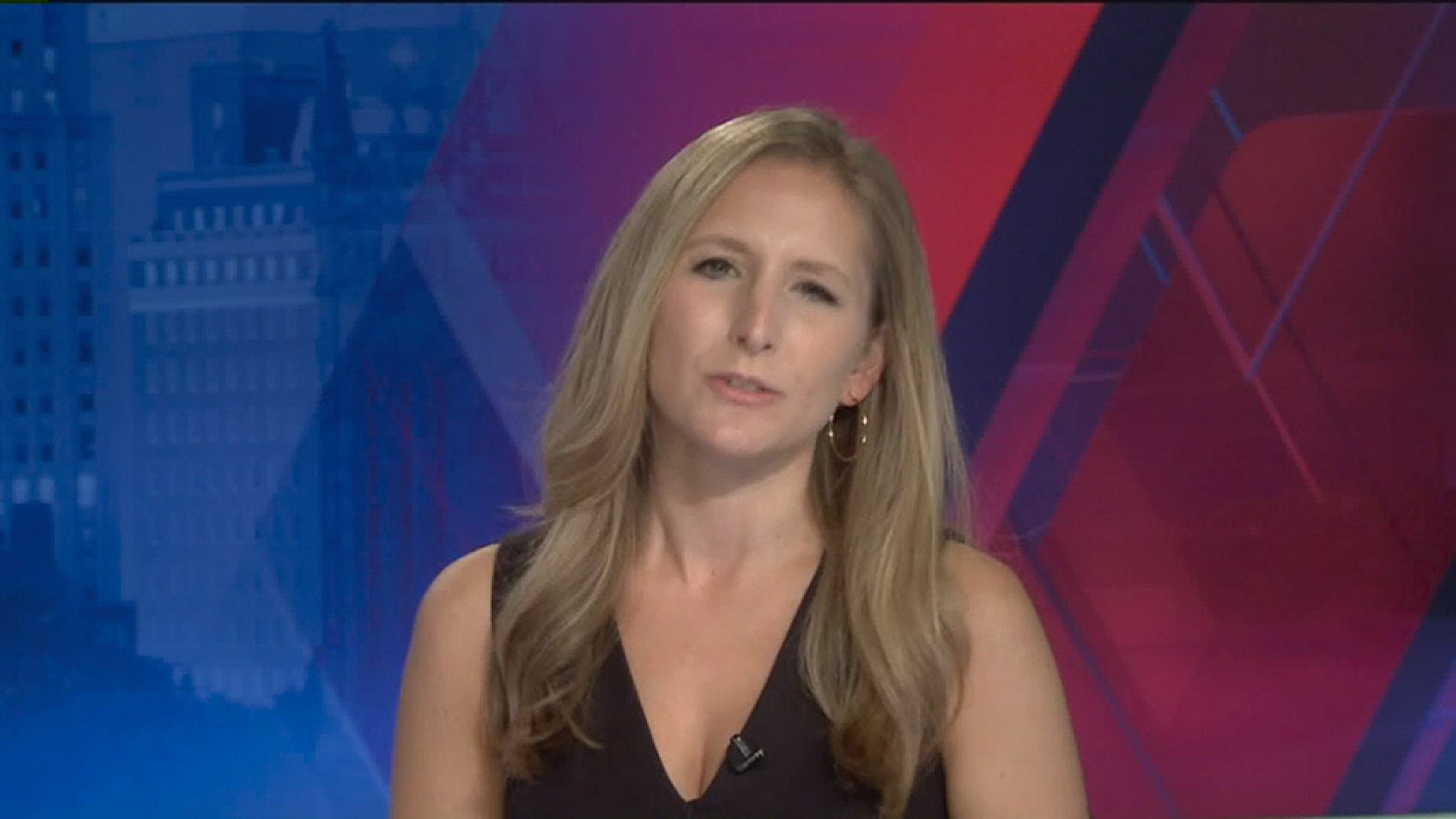 Then, Speaker-Designate Matt Ritter lays out his legislative priorities for the upcoming session including early voting, and discusses how he plans to govern in his new position with a new legislature.