Also, an op-ed published by former Connecticut gubernatorial candidate Bob Stefanowski has sparked debate. He spoke about his piece and what needs to be fixed. 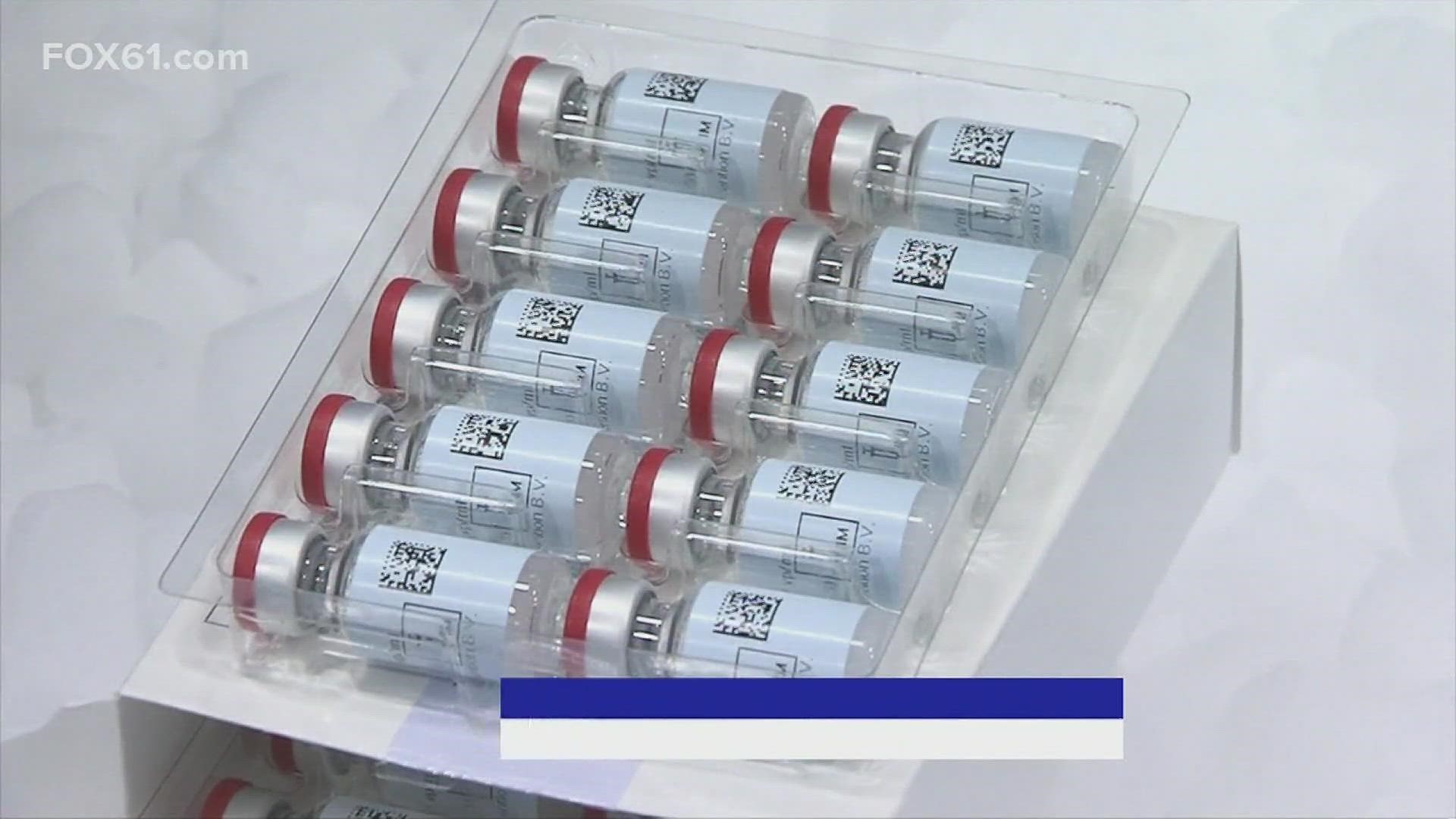 CONNECTICUT, USA — Governor Ned Lamont has made a change to Connecticut's vaccine plan. It's now age-based. Some are happy about it, others are not.

Connecticut's Chief Operating Officer Josh Geballe joins host Jenn Bernstein to discuss why the change was made, and what to expect in the upcoming days. 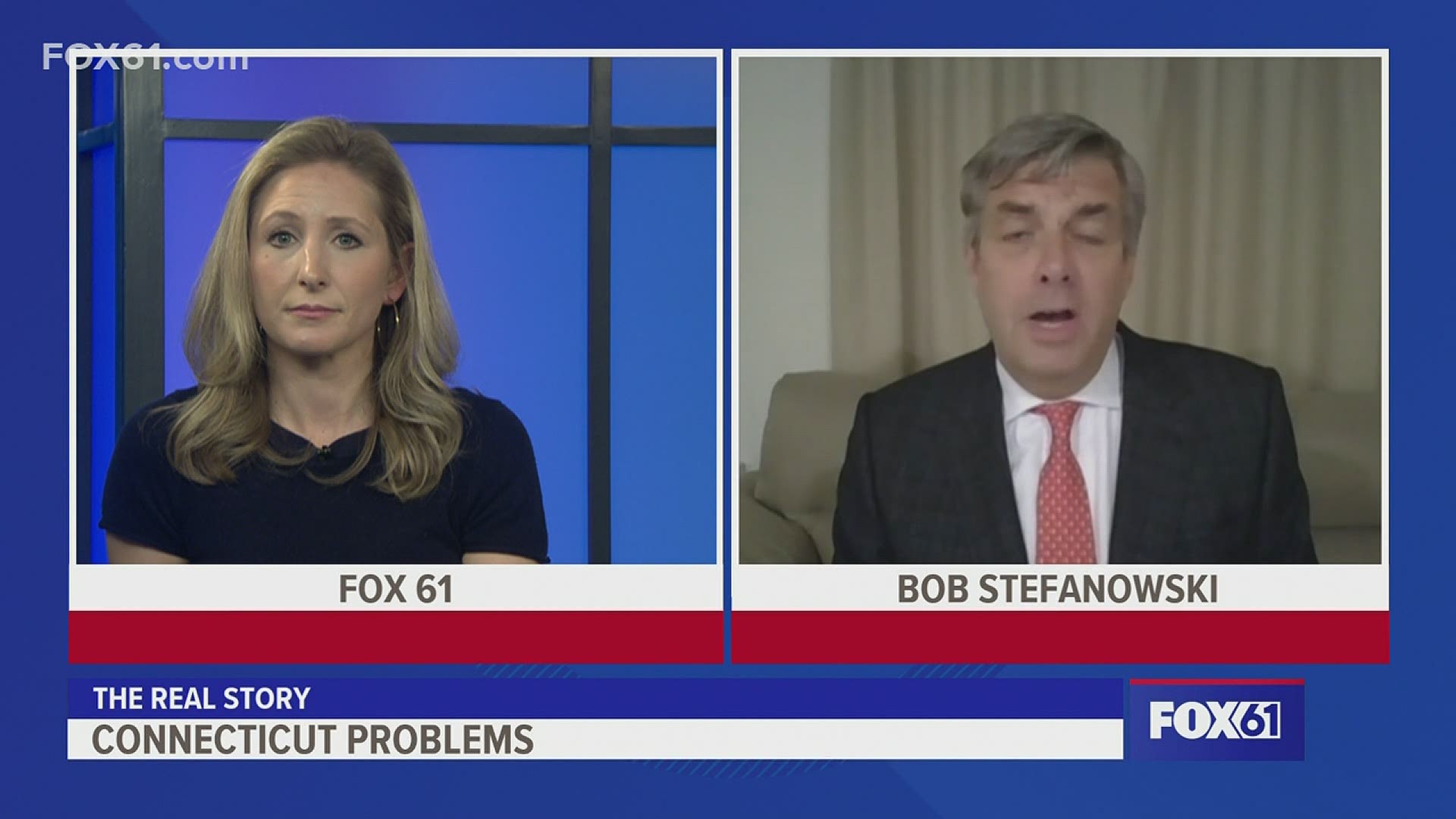 Also, an op-ed published by former Connecticut gubernatorial candidate Bob Stefanowski has sparked debate. He spoke about his 'What Isn’t the Matter With Hartford?' piece, what needs to be done to fix what he thinks is wrong, and if he will make another run for Connecticut governor.