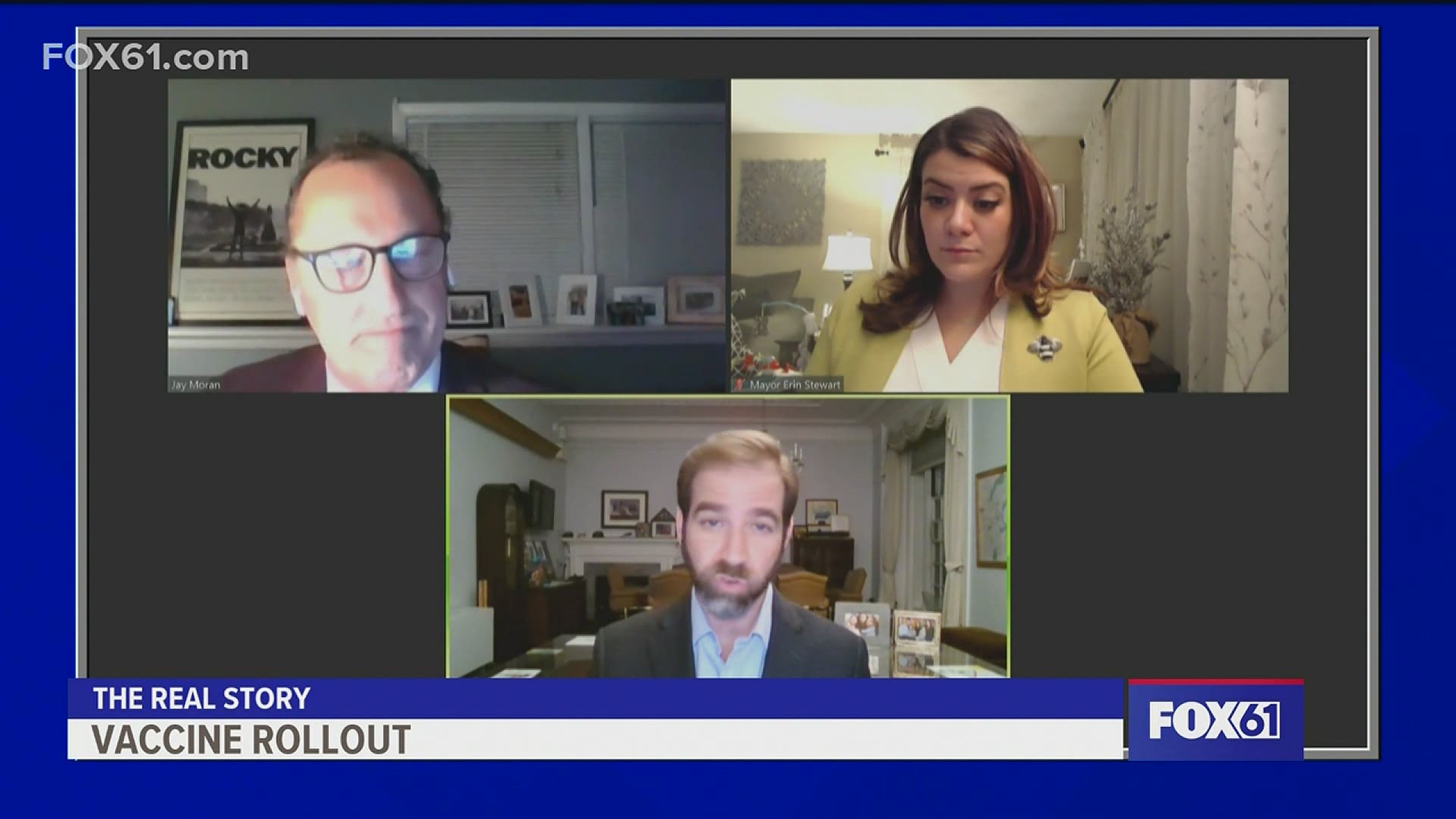 The COVID-19 vaccine is still in short supply. But ease of access is getting better. The retail pharmacies are starting to play a bigger role administering the vaccine to the general population and it might be a less complicated and more comfortable experience.

Next week, if you are part of the eligible crowd, you might be able to get your COVID vaccine in a more familiar setting. Nine CVS Pharmacies in Connecticut. CVS has chosen Connecticut as one of 11 states for the initial rollout of COVID vaccines. "We have a number of sites that will be going live within the coming week," said Dereck Realejo, the Director of CVS Health for the Hartford market.

So, beginning Tuesday, February 9th you can book online for an appointment to be administered as early as Thursday, February 11th. "Show up about 15 minutes ahead of your appointment and there’s a greeting table where we will walk you through the process as soon as you enter the store," said Realejo.

RELATED: COVID-19 Vaccine in CT: What you need to know

Then, Mike and Kristin Song discuss their efforts to get Ethan's Law passed in Washington, DC. Congresswoman Rosa DeLauro joins the conversation. 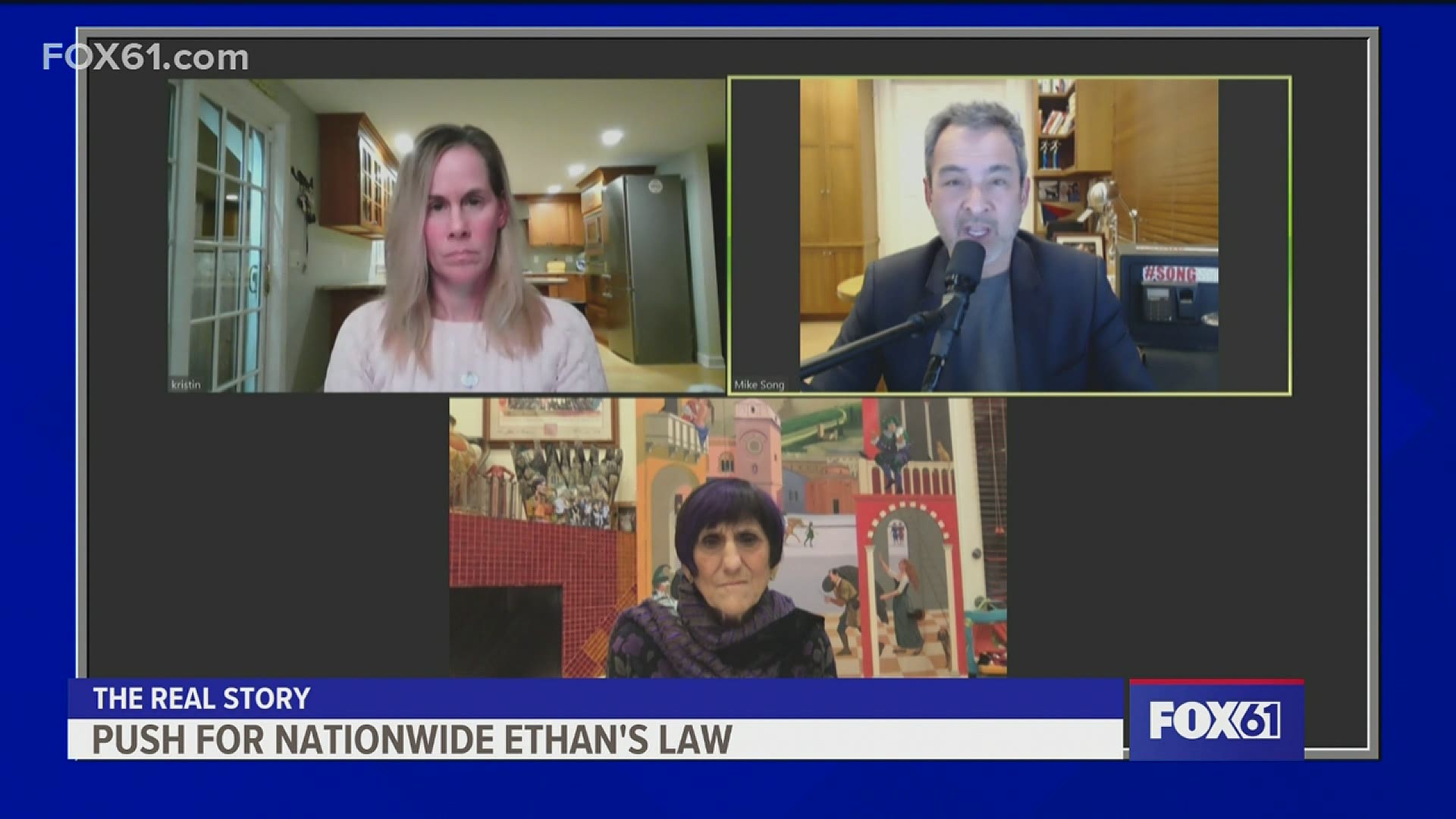 "Ethan‘s Law says that, if you own a gun and have children in the house, you’ve got to keep the guns and ammunition away from them, that child, whether the gun is loaded or not loaded," said Mike Song, Ethan's father.

"Studies have shown that 73% of all children know where their parents guns are stored and that one out of three actually play with them," said Kristin Song.

The other teen in the home during the shooting was charged with manslaughter. But, that 15 year old's father - the owner of the gun - was cleared by the Waterbury State's Attorney, who found "there is no evidence that the gun used was loaded at the time it was stored within the closet." But, the Song family argues the guns, while locked, were stored in the same plastic container as the keys to those gun locks and ammunition.

In addition to Ethan's Law, which they say has bipartisan support, gun safes are the best answer, according to Mike Song. "When you can take a safe like this and open it like that," he said, showing it open in three seconds. "You can save a lot of children’s lives."