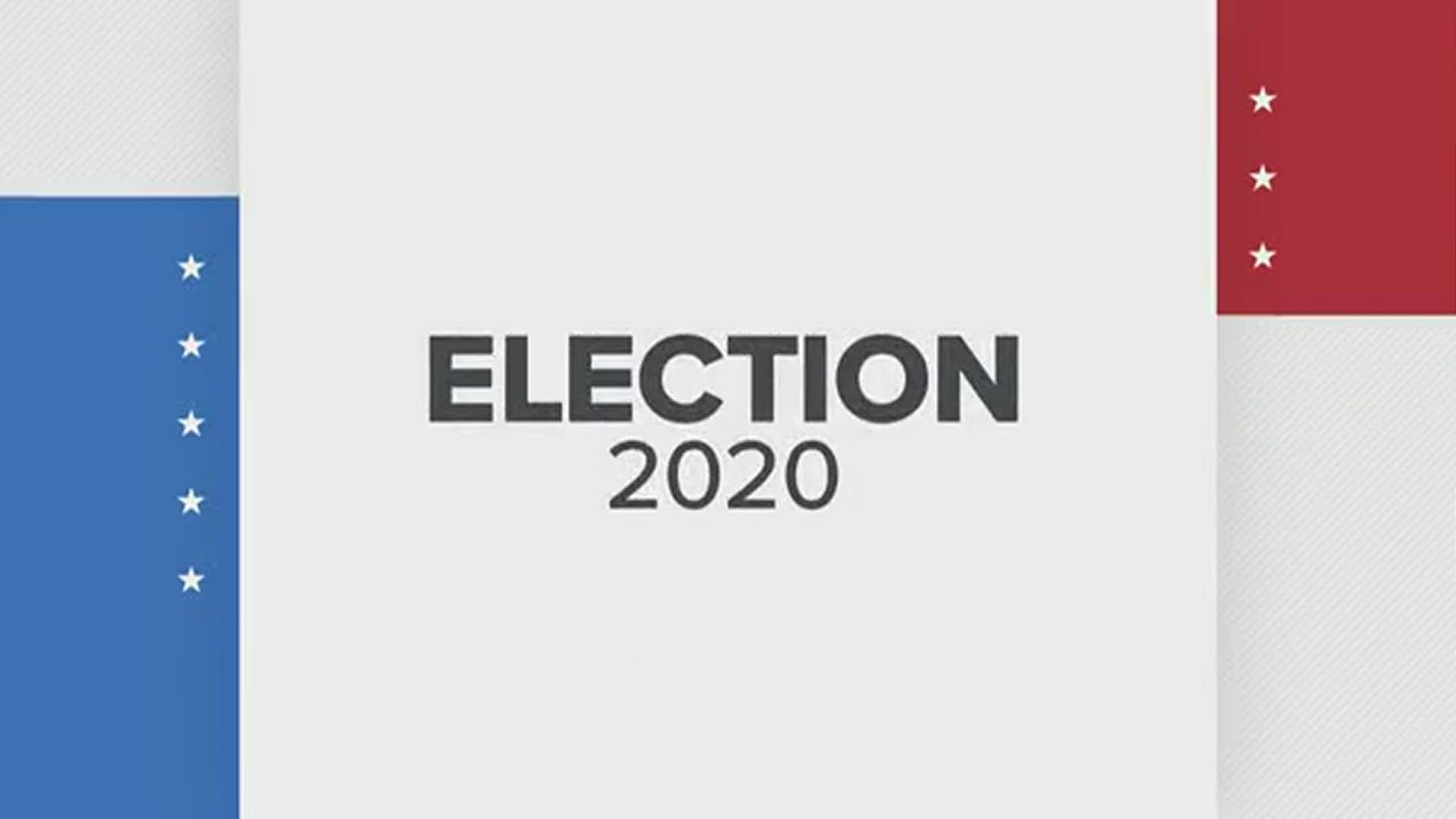 CONNECTICUT, USA — Election Day is at our doorstep and Fox 61’s The Real Story created a one hour special to get you ready for the day and the night!

Host Jenn Bernstein speaks with lead political voices in the state about their predictions and what they believe is at stake this election.

We also take a closer look at the race in the 5th Congressional District. Congresswoman Jahana Hayes and her Republican Challenger David X. Sullivan make their pitch to voters. 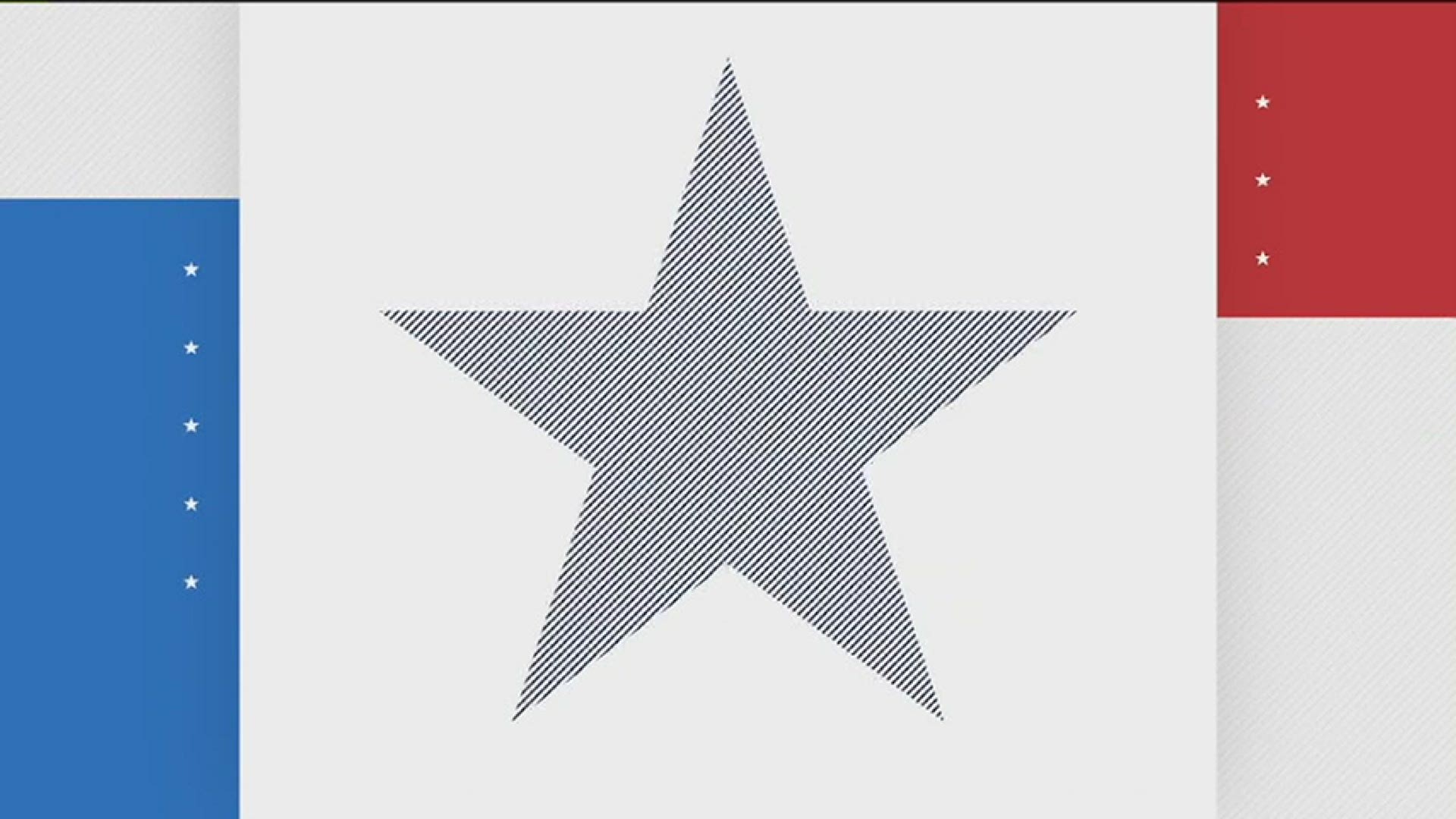 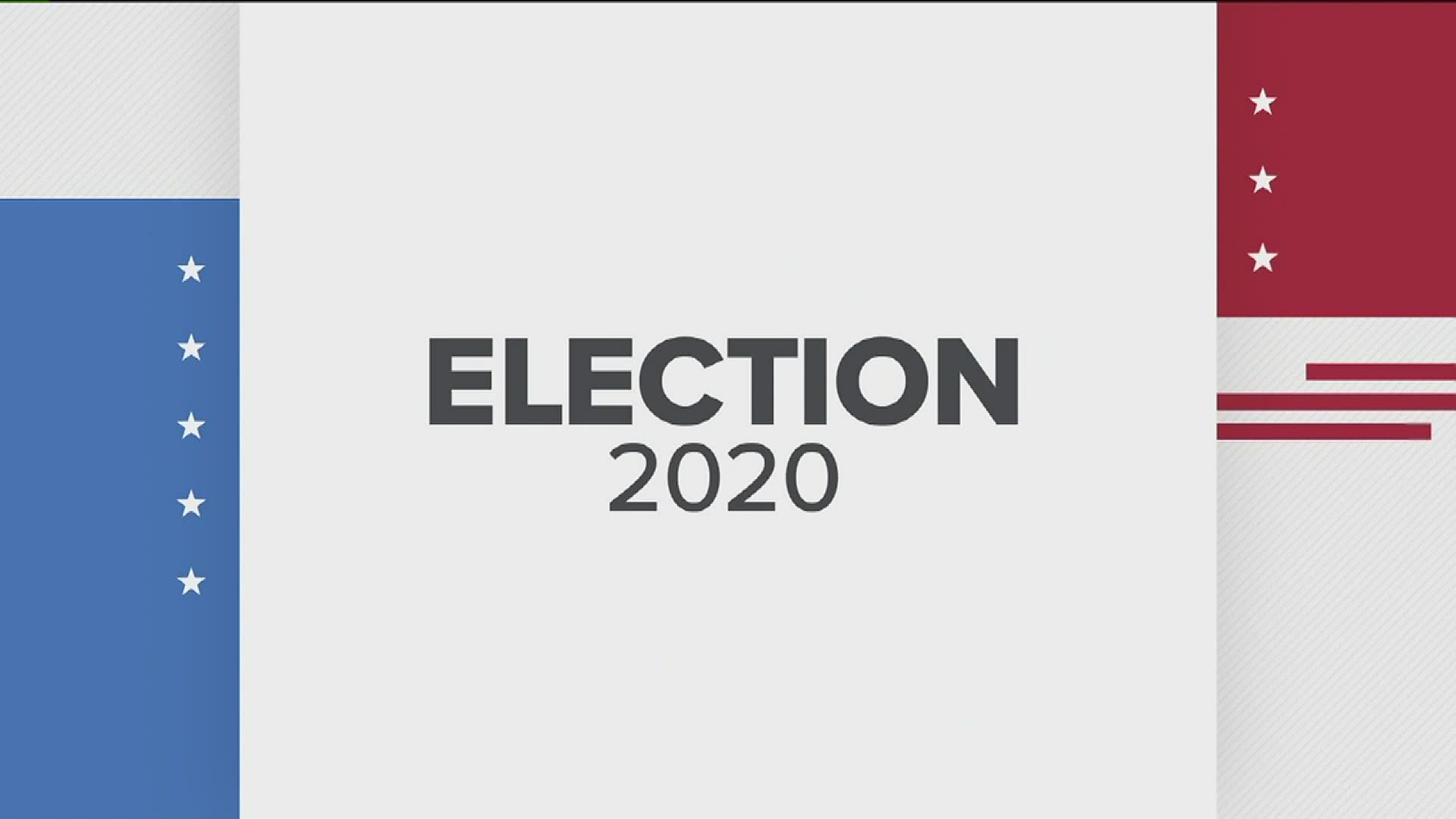 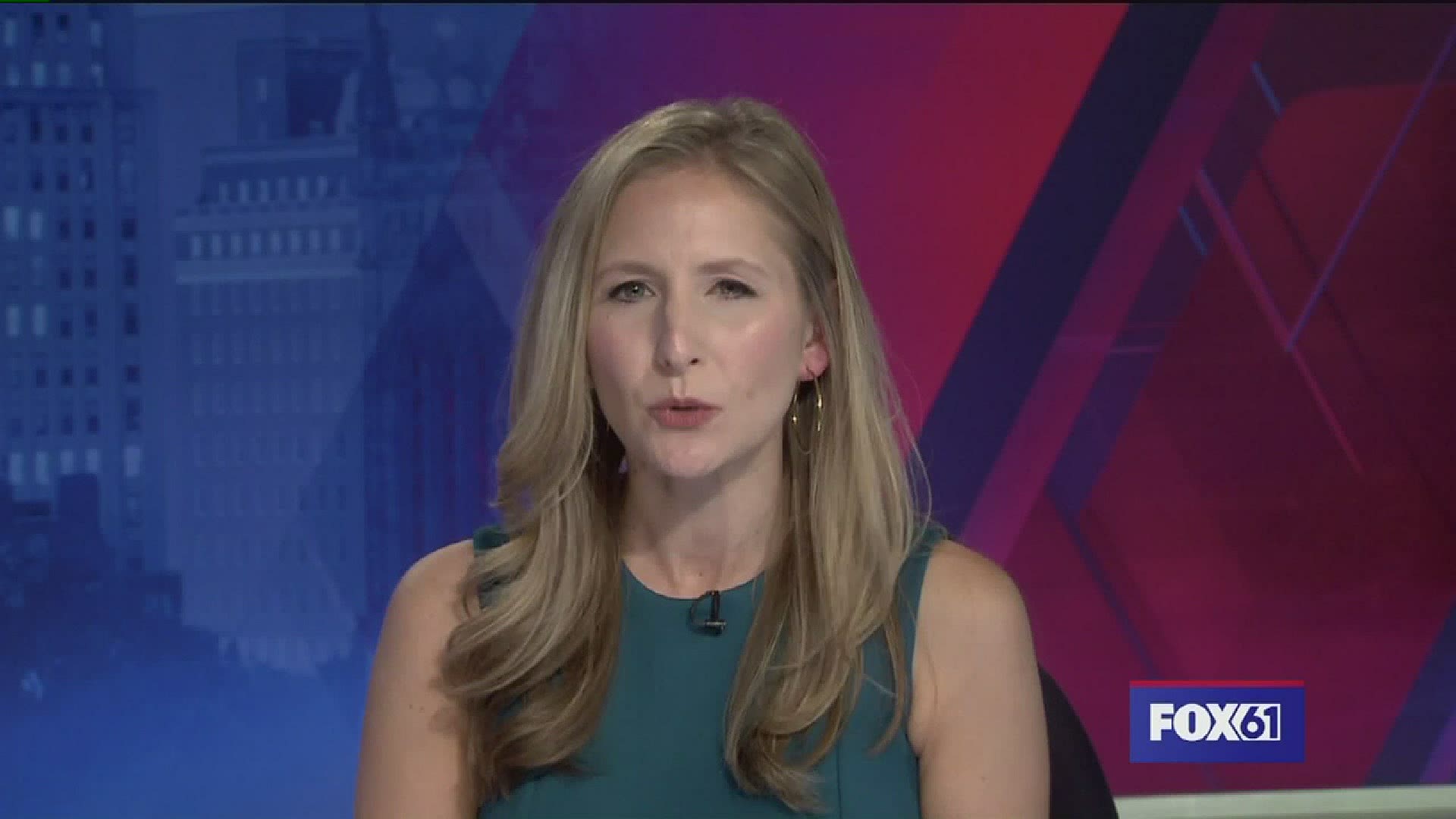 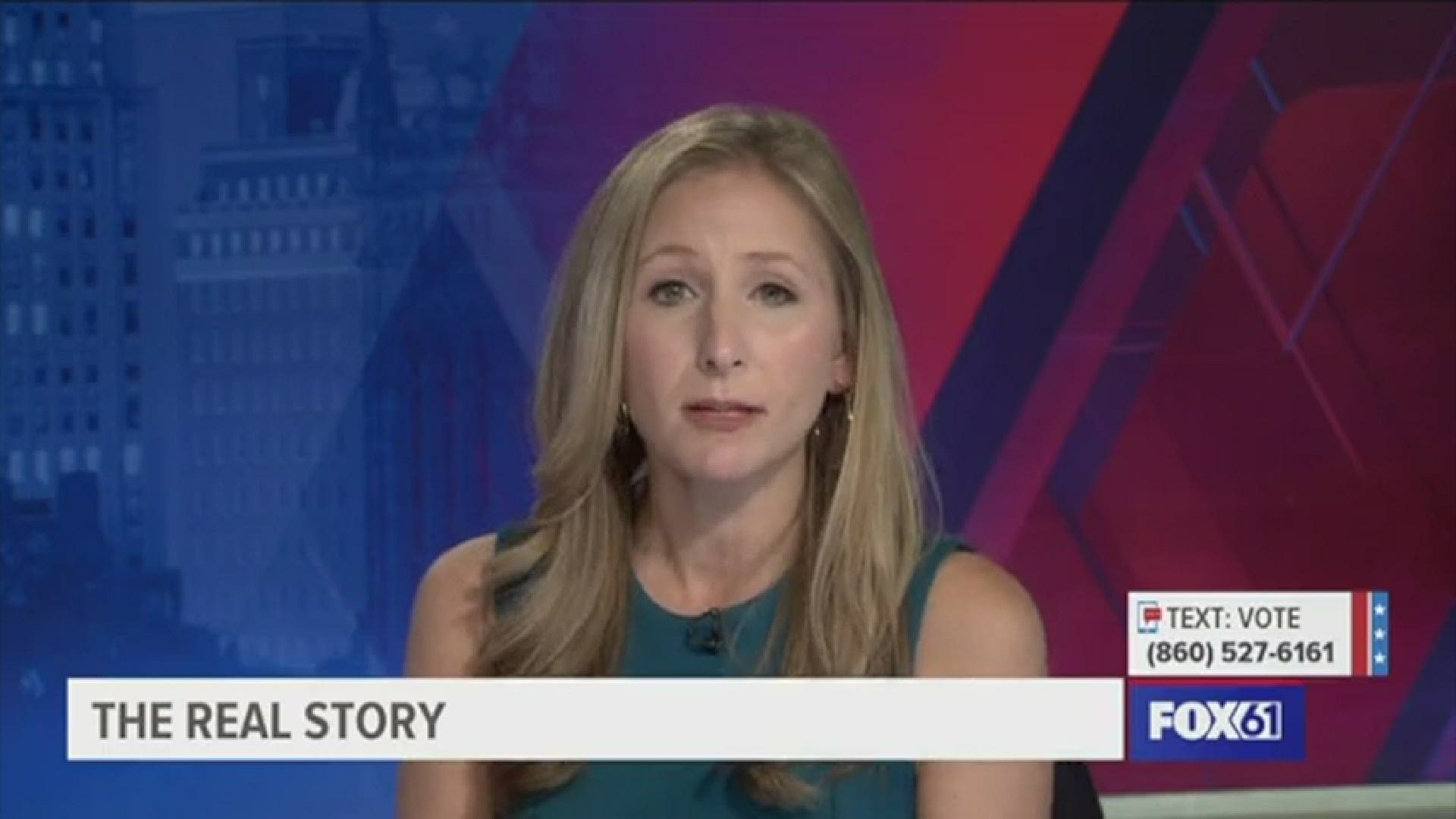