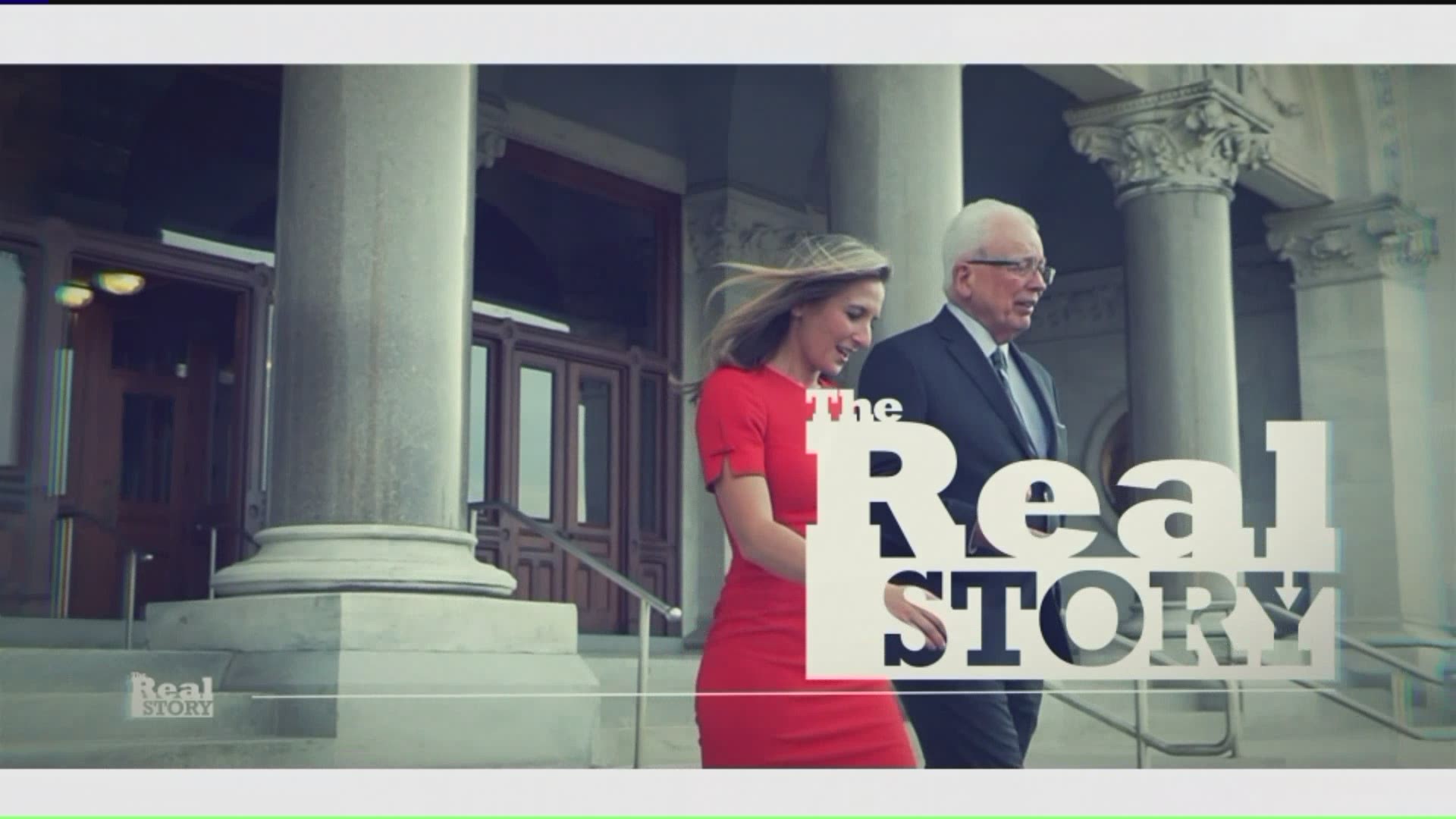 Combat veteran and former Correction Officer Justin Anderson talks about his bid for the Republican nomination to challenge Second District Congressman Joe Courtney. Surprisingly, he’s critical of the way the Trump Administration has responded to the coronavirus threat.

He’s worried about the possibility of a switch to a single-payer health system run by a government that, he says, still hasn’t figured out how to properly care for military veterans. And he blames politicians on both sides of the aisle for the extreme political divisions we’ve seen in recent years.