The mayor says he's proud of many things Hartford has done in recent years, but wants to reform the Civilian Police Reform Board, but not 'defund the police'. 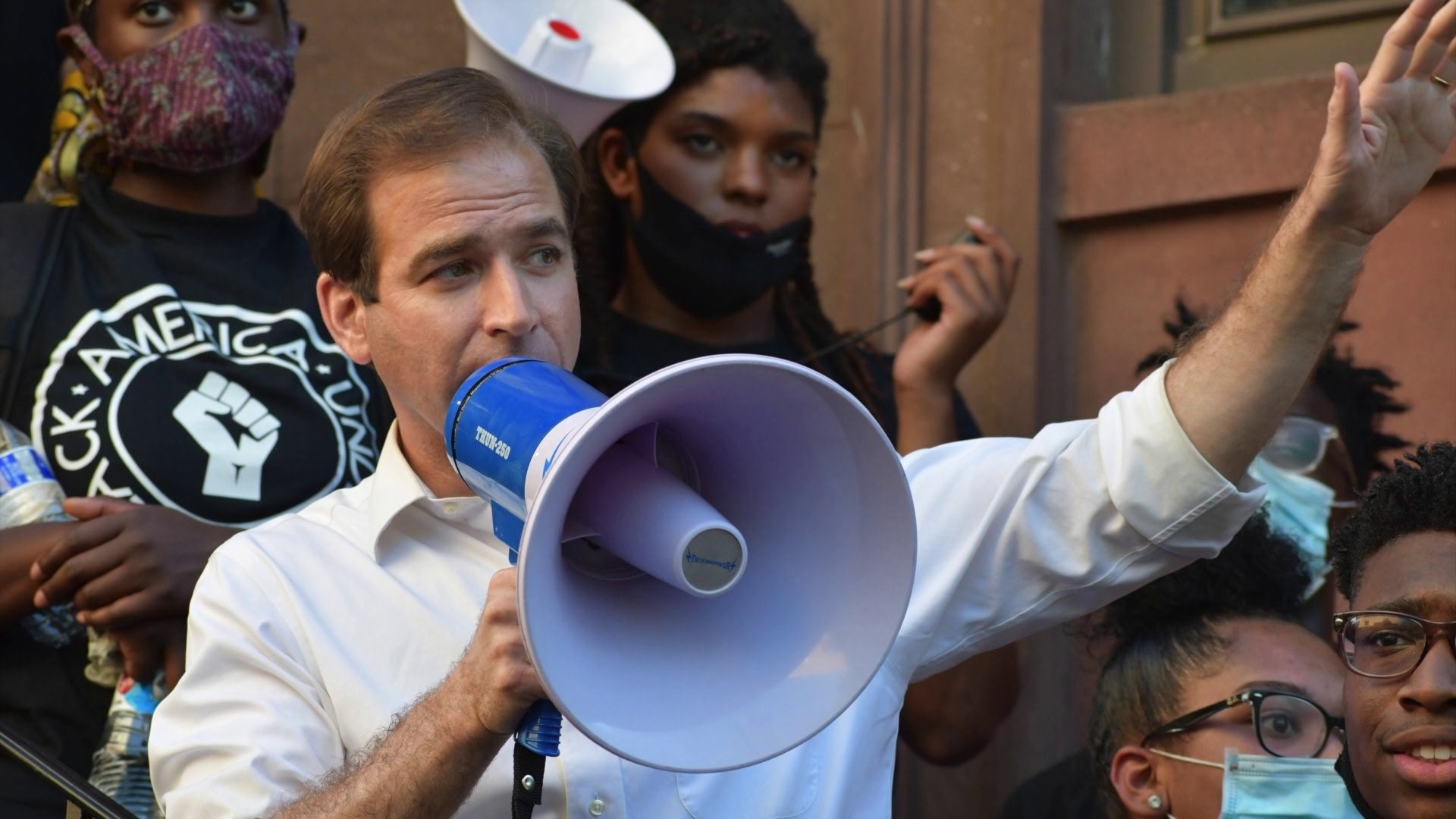 HARTFORD, Conn. — The Capital City's mayor discusses the dozens of protests that have been held in Hartford over the past few weeks. He says he's committed to real reform, and re-thinking policing. He discusses creating a civilian crisis team, an idea he's discussed with the department and the police union. He tells Aisha Mbowe that it's time to "push forward overdue changes with a tremendous sense of urgency", including recruiting more minority officers and better training, giving paid staff and subpoena power to the Civilian Police Review Board.  But he does not believe most residents want to drastically defund the police department.