The debate, which started Wednesday morning, lasted well into the night and into the early hours of Thursday morning 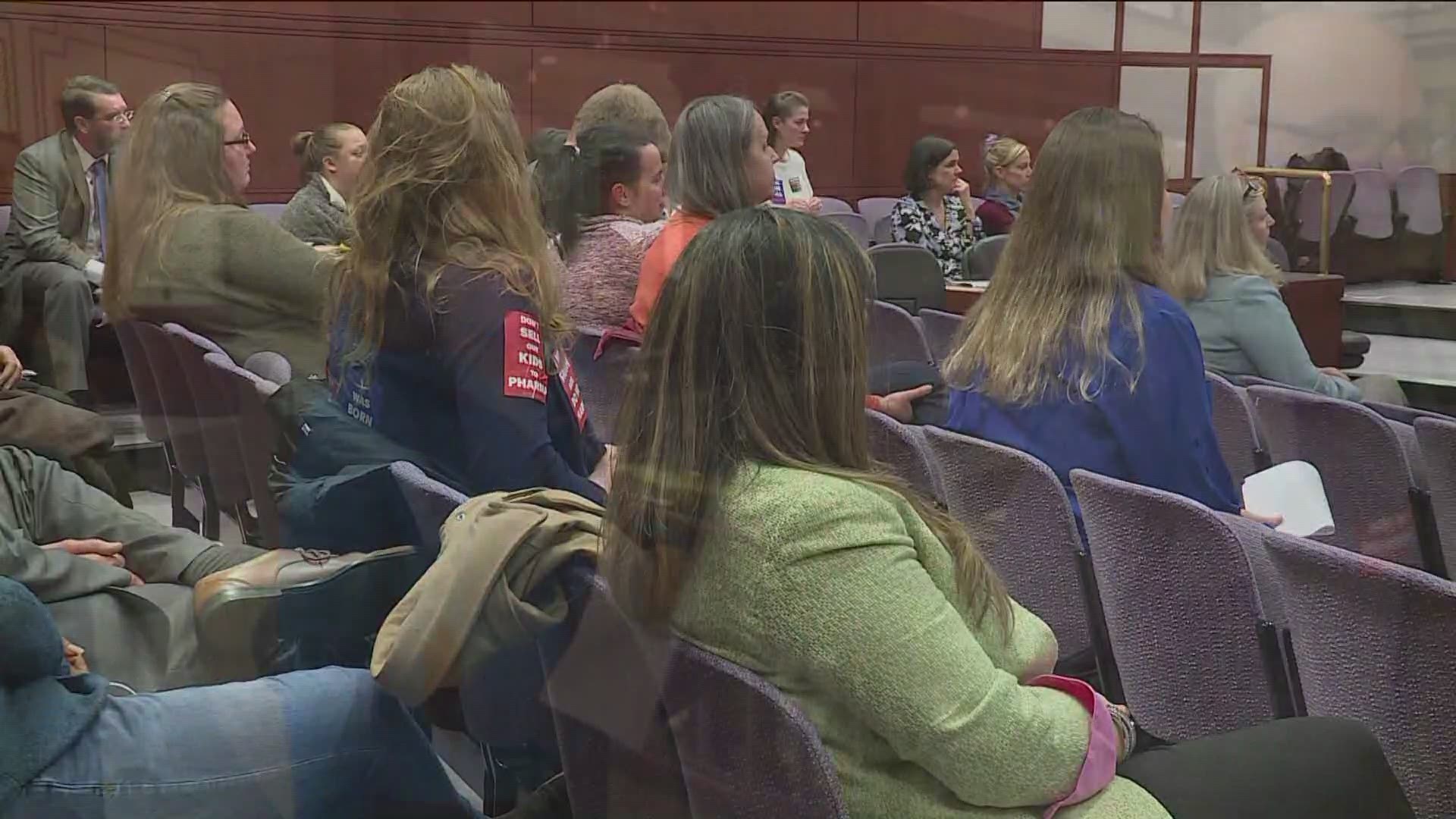 Thousands of people showed up to a public hearing on religious exemptions for vaccines yesterday in Hartford. The hearing started Wednesday morning and extended into Thursday morning, ending around 8 a.m, after nearly 24 hours.

People rallied outside, camped inside, and waited in long lines in order to speak to legislators over House Bill 5044, possibly removing religious exemptions for vaccinations of children. Some have been waiting nearly 24-hours to voice their opinion on the bill proposed to remove religious exemption for mandated vaccines.

"Don’t tell me what to do with my kids. You do what you want with your kids, let me protect my kids. That’s what America was built on," said Dr. Stephen Judson.

Dr. Judson is one of nearly 3,000 people to walk through the legislative office building Wednesday. FOX61 talked to some people who say this vote isn't as much about vaccines as it is about people’s right to choose.

Those opposed to the bill say it could force them to take their children out of school affecting their education.

The proposed bill has lawmakers torn on both sides. They say the issue is more complex than it seems. 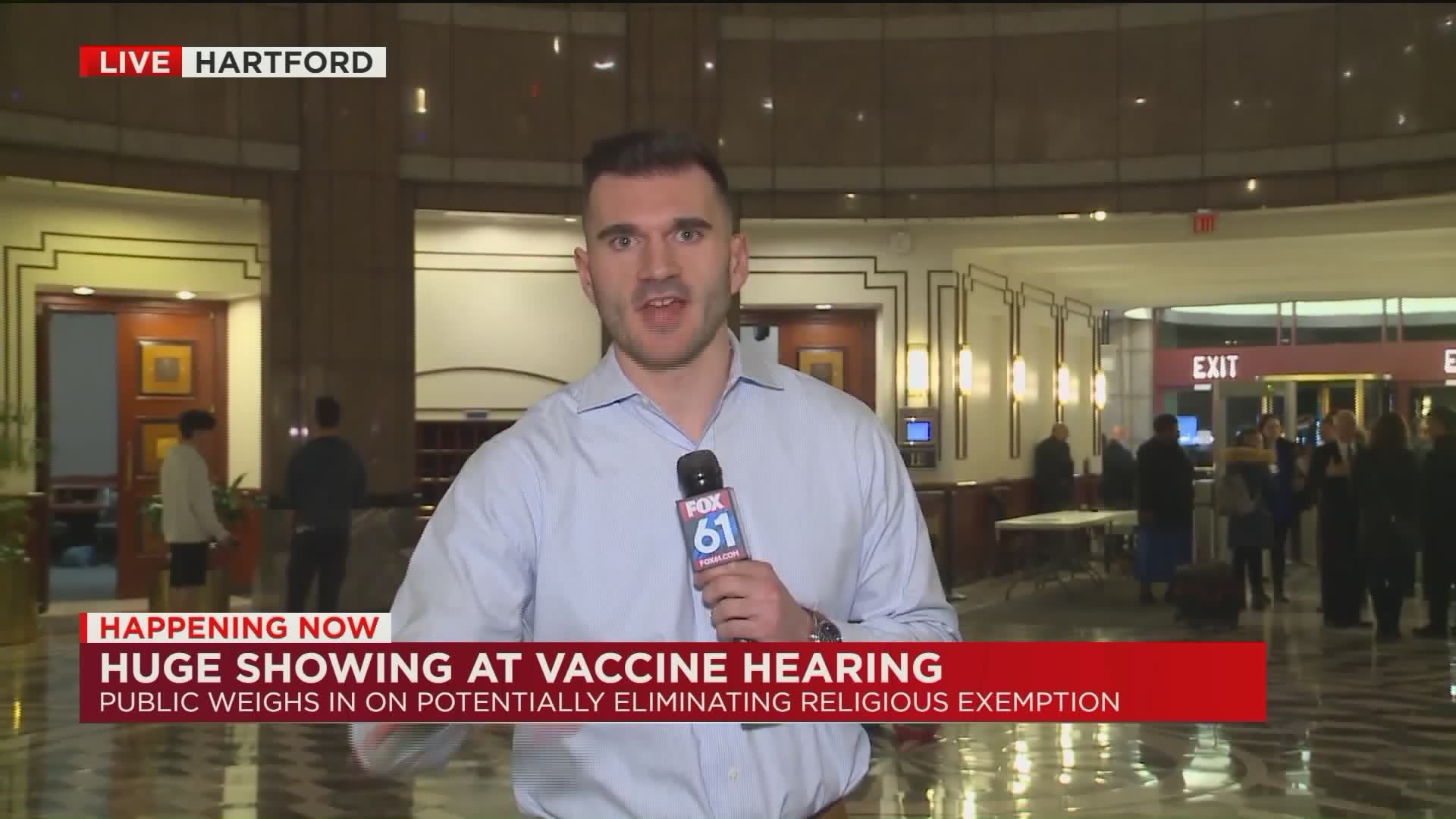 "I don’t think it’s helpful for us as a committee to be the being the science behind vaccines," said State Representative Vincent Candelora (R). "I think we need to be focusing on parental choice, patient-doctor relationship, and the constitutional right to an education in for exercising religion."

While the other side says the number of people unwilling to vaccinate is putting a threat to children in the school system and beyond.

"The last two generations of people have not seen the ugly faces of these infections," said State Senator Saud Anwar (D). "Now they are feeling that we don’t need the vaccines and there’s a lot of misinformation that is out there."

The Department of Public Health says that the immunization rate is down from 98% to 95% in the state.

Once everyone has spoken. the bill could be moved to a vote before the end of the week.

RELATED: The Real Story: A religious exemption for vaccinations

RELATED: 134 schools in Connecticut have vaccination rates below federal guidelines