Three juveniles arrested in connection with a stolen vehicle

Upon investigation, police found the owner of the vehicle had left the keys in the ignition prior to entering the school. Witnesses observed three young males enter the vehicle and flee toward Chester Street.

Shortly after, Sgt. Michael Nawrocki noticed the disabled stolen vehicle in the area of Benham Street and Mix Avenue. He watched three males exit and run toward Vantage Road.

Officer Angela Vey and Officer Brian Jackson then arrested the trio, who were found hiding in the backyard of a home on Vantage Road.

Two of the arrestees are 15 years old, one is 16. All three are Hamden residents and all were charged with larceny in the first degree and interfering with a police officer.

The trio were released to the custody of their parents and are scheduled to appear in Juvenile Court in New Haven at a later date. 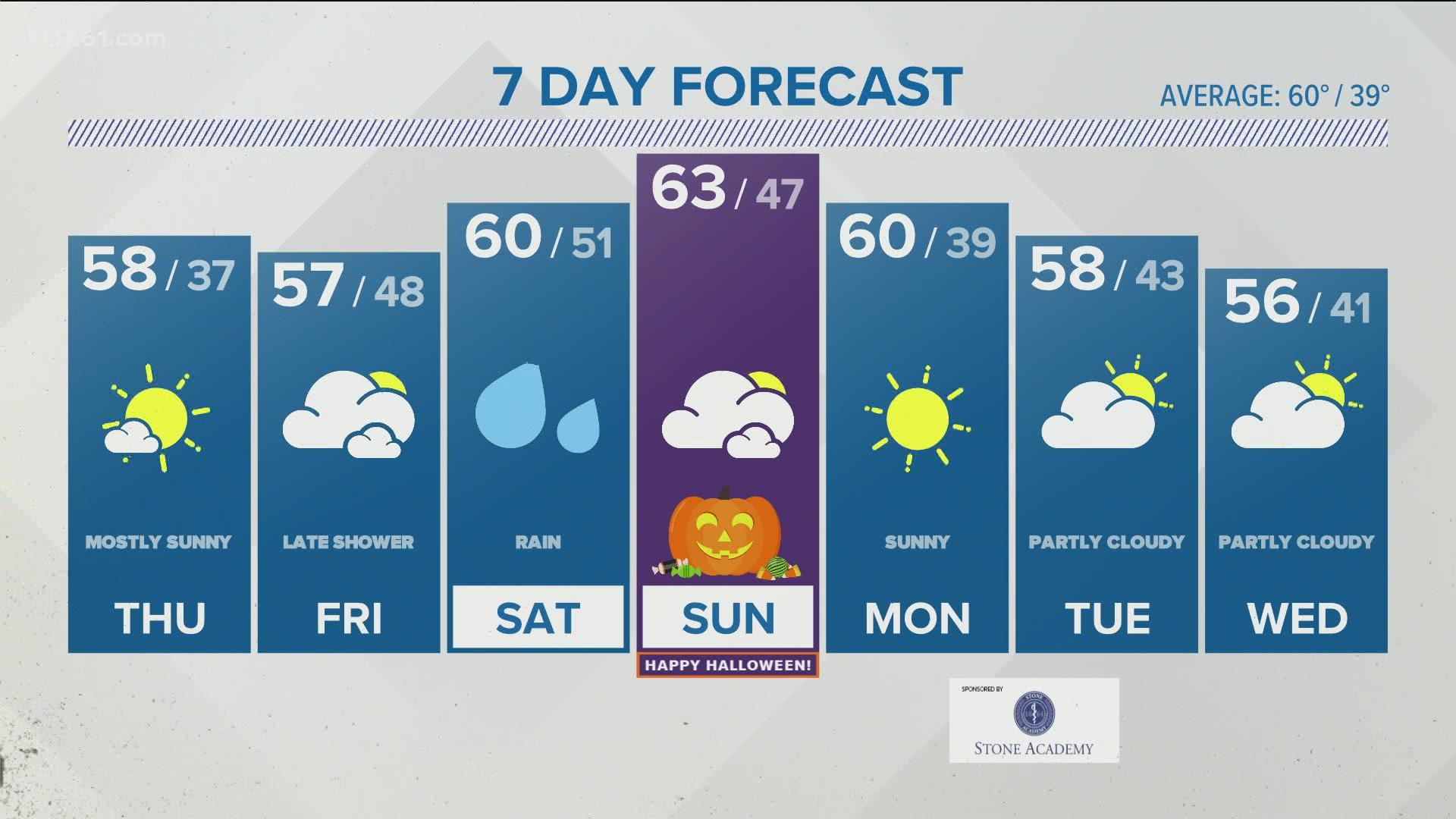