Educators look to get out ahead of new, dangerous TikTok challenge

A new challenge for October on the social media app encourages students to hit school staffers. 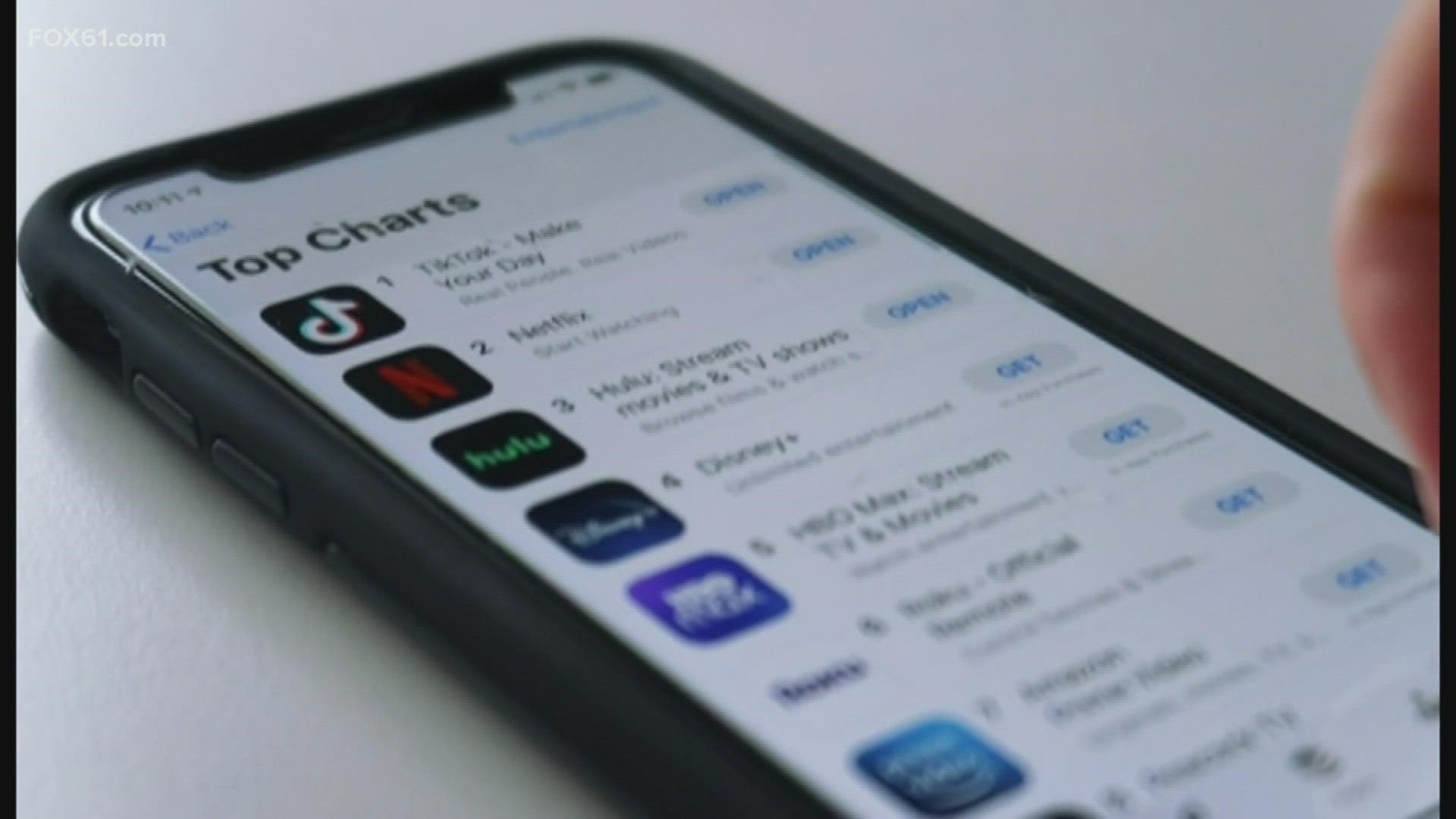 NEW BRITAIN, Conn. — Concerns are mounting in schools across Connecticut and the country regarding another TikTok challenge putting people in potential danger.

A new challenge for the month of October is reportedly encouraging students to hit school staff members, according to reports.

School districts in the state are trying to get out in front of the potentially dangerous new challenge. School leaders in New Britain addressed the topic Wednesday night in a virtual town hall.

"We're very alarmed by what we're perceiving as the next phase of the TikTok challenge," said New Britain High School Damon Pearce. "The associate principal sent out a message to their cohorts today that students caught engaging in that children caught engaging in that particular challenge or others will face disciplinary consequences including out of school suspension and up to expulsion if the situation warrants."

The Connecticut Education Association is hoping to "end this before it begins," according to President Kate Dias.

Dias added that teachers choose their profession because they’re committed to educating and caring for other people’s children.

“To think that the response to that would be some sort of list that includes assaulting school staff is obviously disappointing,” she said.

Last month, New Britain parents, students, and educators were frustrated over a decision to suspend in-person classes due to the "Devious Licks" challenges. Pearce had made the decision after a string of vandalism and violence on campus.

The suspension was overturned within 24 hours of the decision with the school, instead of focusing on intervention instead.

Pearce said he worked with campus safety officers to identify students who were in the hallways after the classroom bell without a pass. Officials met with the students, reviewing their grades, attendance, and any prior discipline incidents.

"This problem-solving session with students allowed the administration to understand the needs of each child," Pearce wrote in a letter. "While this is a time-consuming process, we are committed to responding to each child in a manner appropriate to their needs and behaviors."

Parents are encouraged to check in with their children and remind them of the dangers of the TikTok challenge.