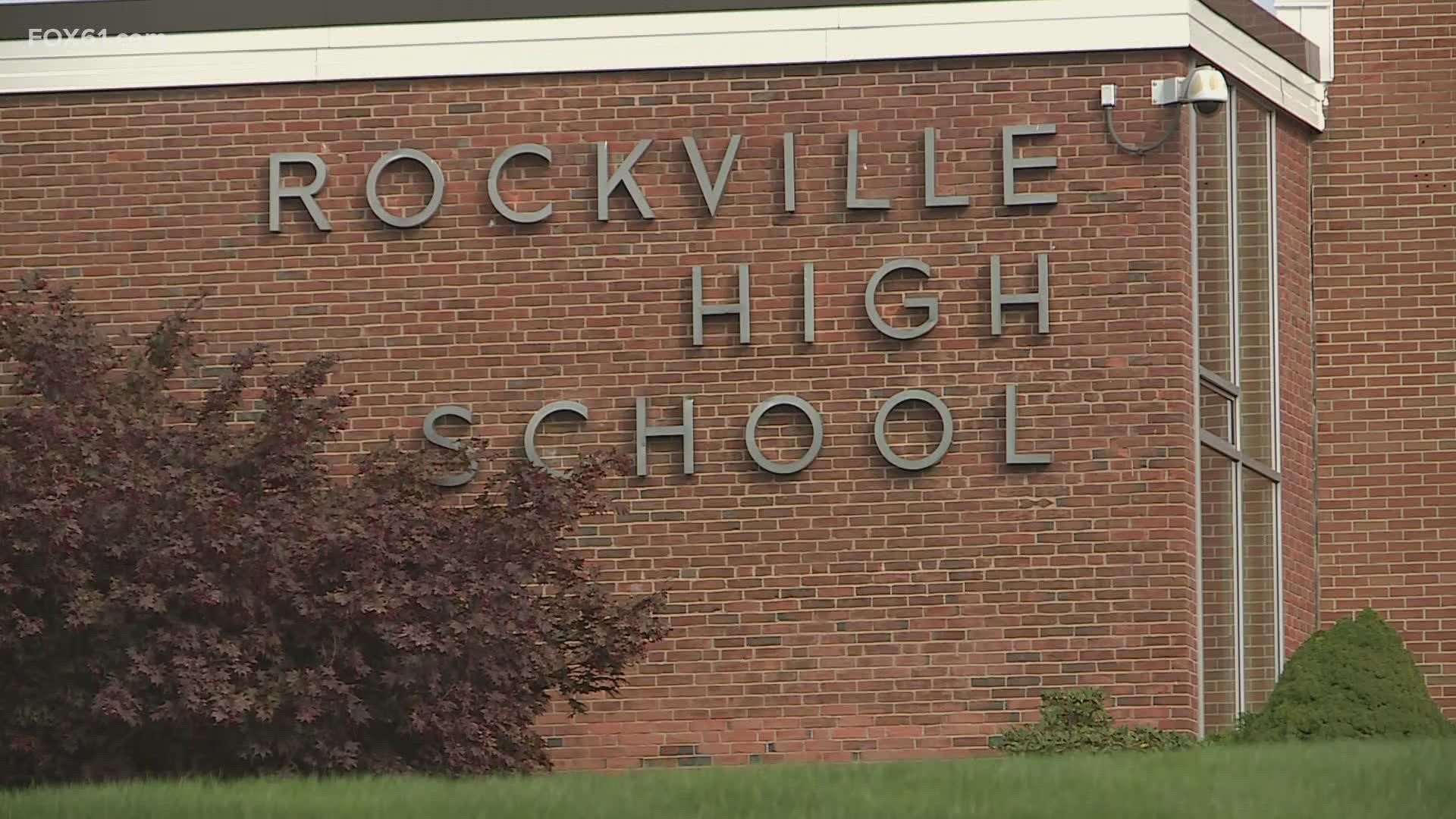 VERNON, Conn. — A former Vernon teacher and coach at Rockville High School is facing several charges related to child pornography, according to authorities.

Police said they arrested Christian Stevenson, 52, following a search warrant that was executed at his home in September.

According to the arrest warrant, investigators found "hundreds of photographs" that appeared to have been taken inside the high school, specifically Stevenson's classroom, various hallways, and the library.

Police served Stevenson with three arrest warrants Monday morning at a local hospital. Authorities did not say why he was at the hospital at the time.

Stevenson is being held on a $300,000 bond and is expected in court later Monday.

Vernon Superintendent of Schools Dr. Joseph Macary released a statement regarding the arrest:

"The safety and well-being of our students and staff is our top priority. Vernon Public Schools expects all staff to strictly adhere to the district’s high standards of professional conduct and code of ethics.

There is an on-going investigation and the district is working cooperatively with the Vernon Police Department."

RELATED: Police: Woman raped on train as bystanders did nothing 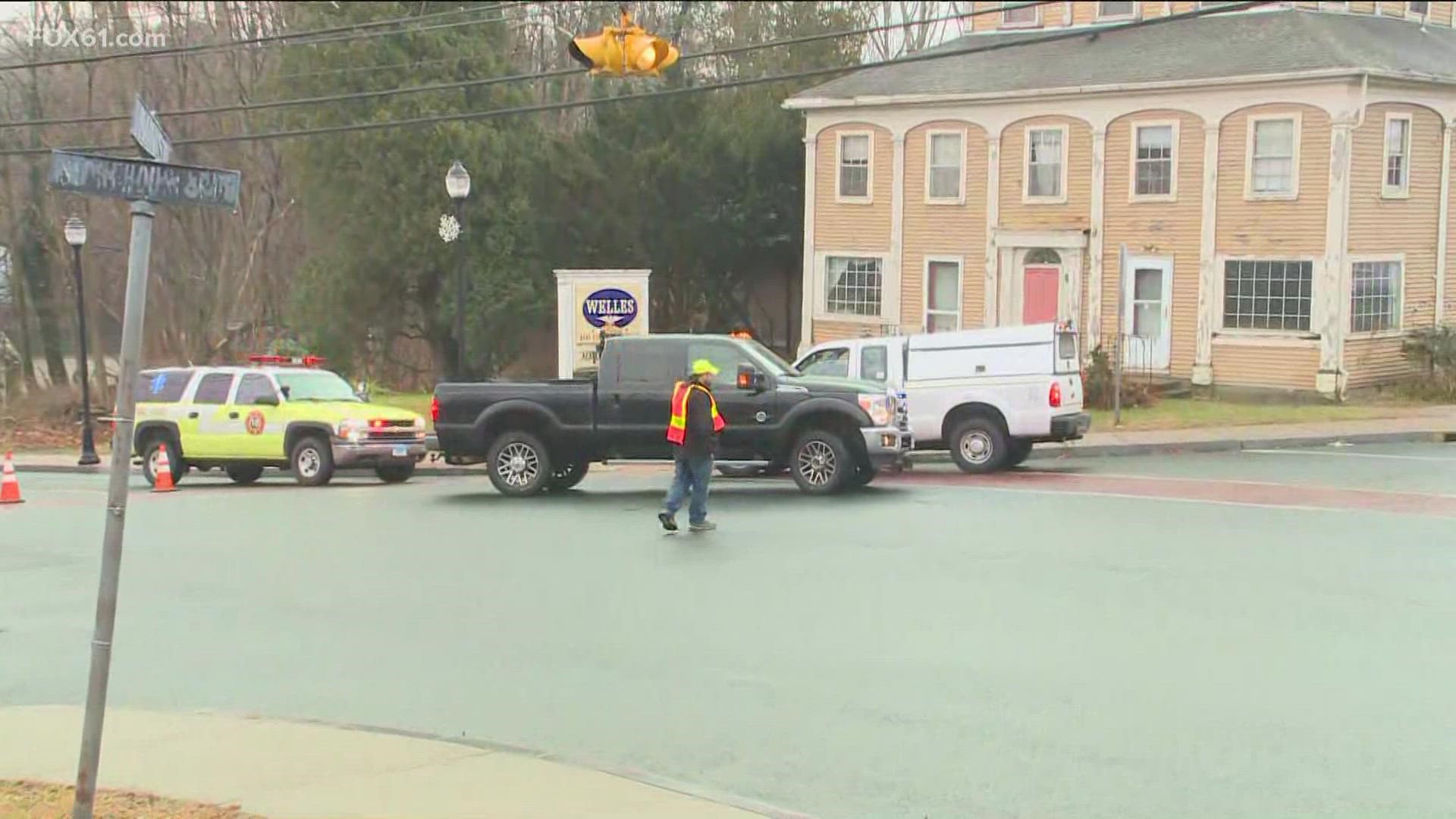 Shelter in place order given for Coventry residents