Top Cops; Climbing and conquering for their cause

The team had spent much of the last year raising money for their charity the Special Olympics of Connecticut and training for their epic assent. 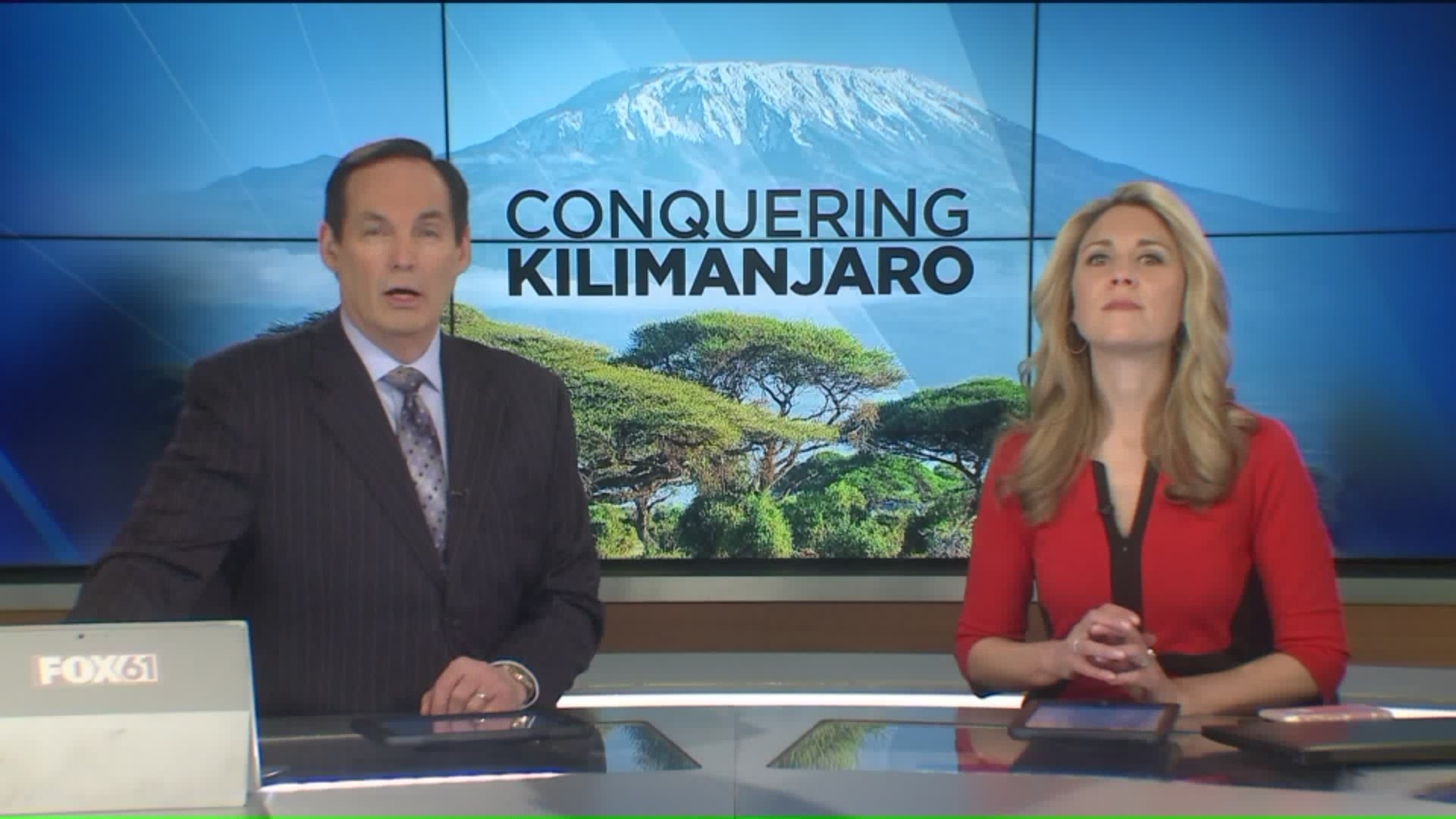 CHESHIRE, Conn. — They call their team of twelve the “Cops Climbing Kilimanjaro for a Cause” and, now, their mission is complete. Last week a contingency of 11 Connecticut police officers from all over the state and one civilian hiker met their goal by climbing Mount Kilimanjaro in Tanzania.

The team had spent much of the last year raising money for their charity the Special Olympics of Connecticut and training for their epic assent. Officer David Maliar, from the Cheshire Police Department was among the people who planned the journey.

Maliar said, “there’s nothing more gratifying than doing something in the name of someone else and in that way we all did rise together.”

The team of officers spent four days to reach the summit of Kilimanjaro and then two more days to get back down, knowing they had raised 160 thousand dollars for the Special Olympics.

“In some respects it helped we are police officers,” said Lt. Tim Bernier, a Guilford Police officer who help lead the team.

“We are all cut from the same cloth and there was no way were weren’t going to reach that summit together,” Bernier added.

Now back in Connecticut there is consensus among the crew of climbers that this was an experience of a lifetime.

Maliar added, “I don’t have the words, it’s something you have to experience.”

The Cops Conquering Kilimanjaro for a Cause continue to raise money for the Special Olympics of CT, if you want to learn more or donate click here.