The town said it suffered huge monetary costs due to the energy company's ill-preparedness for the Tropical Storm Isaias. 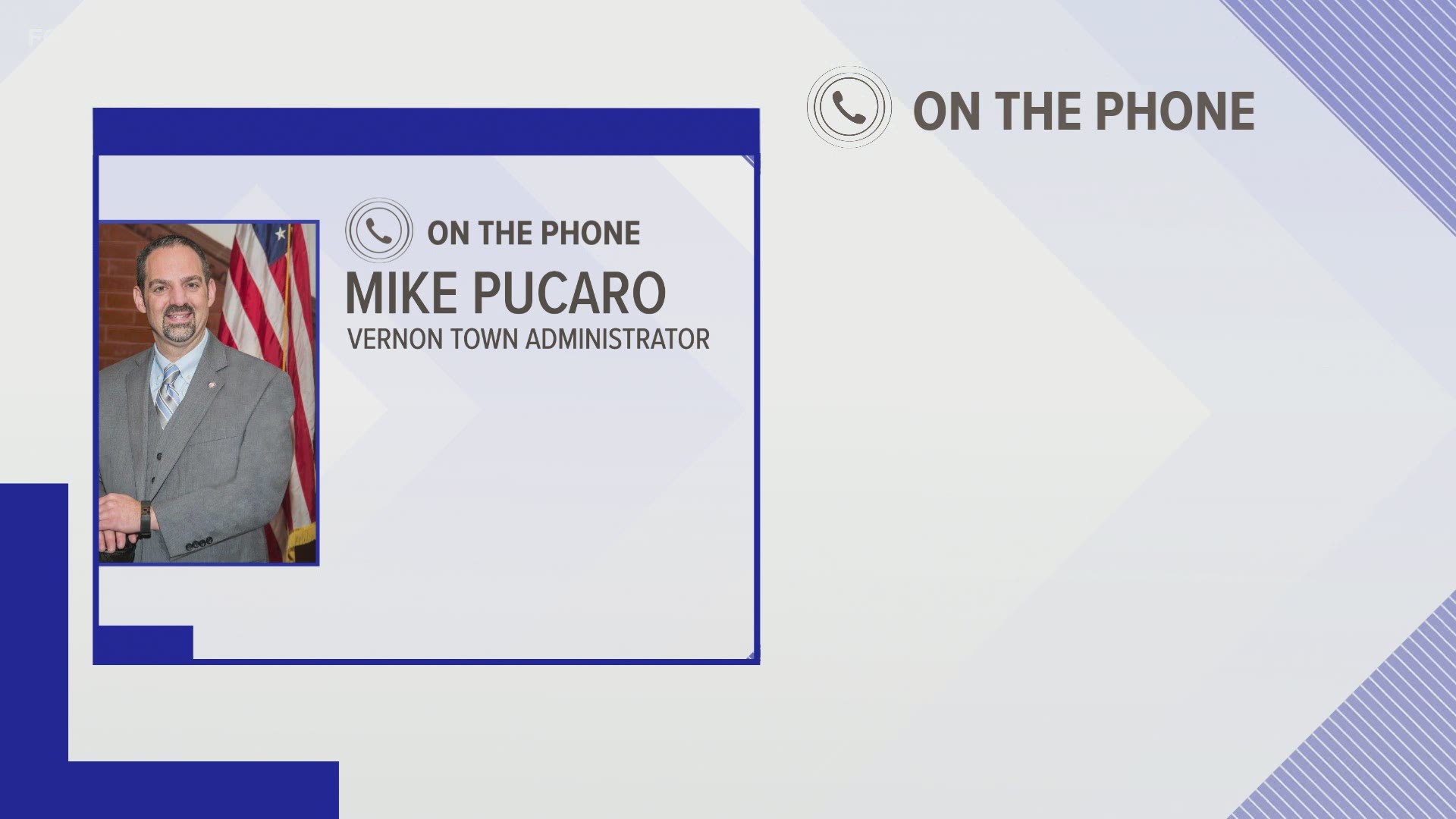 VERNON, Conn. — In a written letter sent to Eversource President and CEO James Judge, the town of Vernon is demanding monetary reimbursement lost to them due to Tropical Storm Isaias.

The letter begins by saying Eversource was ill-prepared for the storm and was evident as thousands of customers in Vernon were without power for several days.

It also cited there were no Eversource crews to clear downed wires from roads and to restore circuits.

The Town of Vernon said the cost to taxpayers to local municipality's response to the storm, its equipment usage, and other services currently exceeded $140,000. The town "justly" estimated 60% or $84,000 of the cost could have been avoided if Eversource acted in a timely and efficient manner.

The letter finished by demanding the energy company to pay $84,000 to the town and asked the check be made payable to the "Town of Vernon." The letter is signed by Michael Purcaro, who is the Town Administrator and Emergency & Risk Management Director for Vernon.

Eversource commented on the letter saying:

We understand the hardships our customers and towns experienced during such a devastating storm.  We do not agree with the premise of the letter, because we completed a safe restoration that was faster than our response to Storms Sandy and Irene even though we sustained more damage than those two catastrophic storms.

Read the letter below: