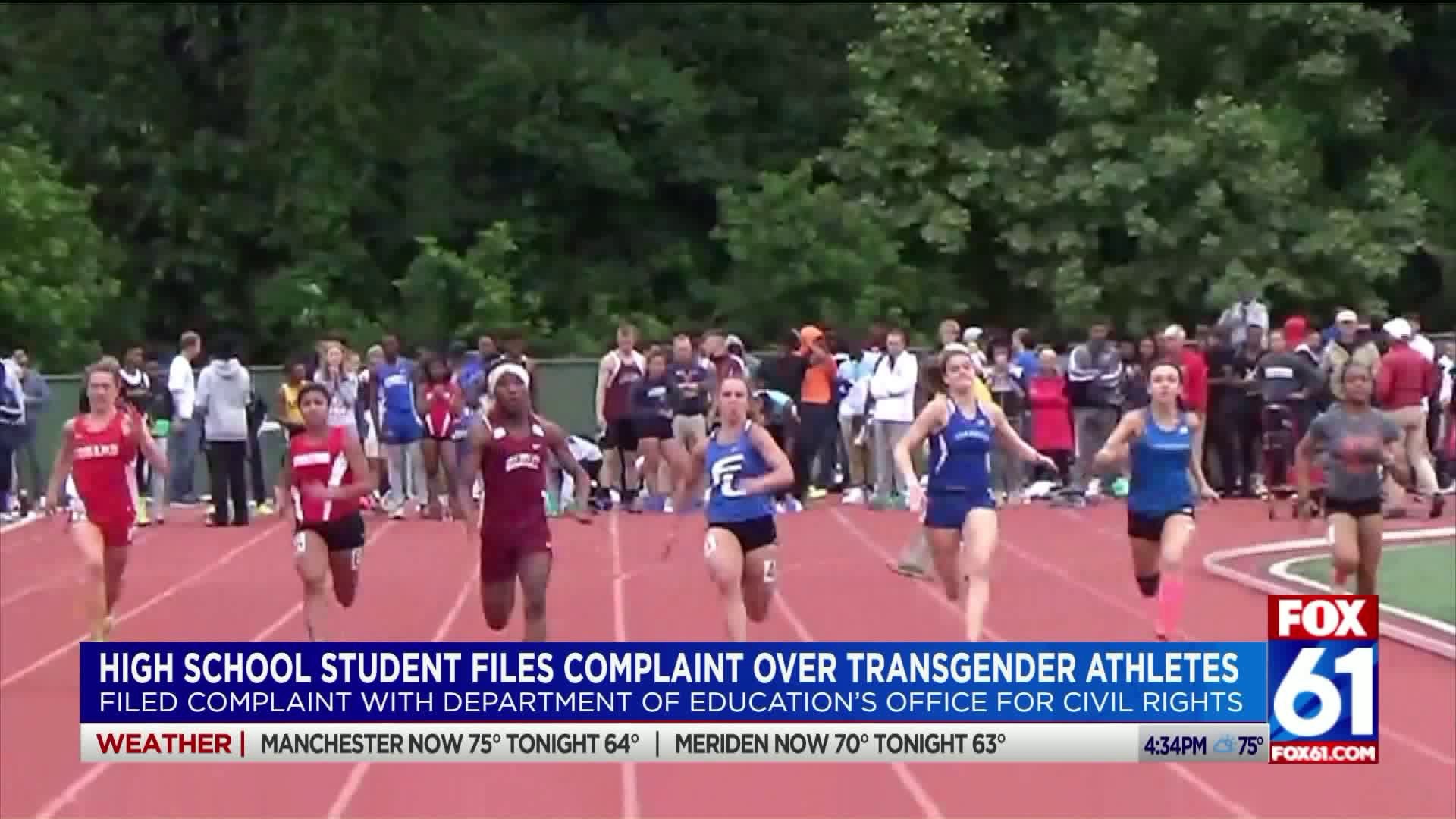 NEW HAVEN, Conn. — A cisgender female high school student defeated a transgender athlete in a Connecticut state championship race, just two days after a lawsuit was filed in an effort to block transgender athletes from participating in girls sports in the state.

The families of Mitchell and two other female high school runners filed the federal lawsuit on Wednesday, arguing that allowing athletes with male anatomy to compete has deprived them of track titles and scholarship opportunities.

The lawsuit centers on Miller and another transgender sprinter, Andraya Yearwood, of Cromwell High School, who have frequently outperformed their cisgender competitors. The two seniors have combined to win 15 girls state indoor or outdoor championships since 2017, according to the lawsuit.

The Hartford Courant reported Miller and Mitchell did not interact before or after the race.

"I clapped because, for me, I'm not a hater," Miller said. "When you take a win, you take the win. And even if you don't respect me, I'll respect you."

Mitchell said the race was exciting.

"It's definitely big because I've never beaten her before," Mitchell said.

Mitchell also won the long jump and the 300-meter dash, which Miller came in 16th.

The lawsuit was filed against the Connecticut Association of Schools-Connecticut Interscholastic Athletic Conference and the boards of education in Bloomfield, Cromwell, Glastonbury, Canton and Danbury.

The Connecticut Association of Schools-Connecticut Interscholastic Athletic Conference says its policy follows a state anti-discrimination law that says students must be treated in school by the gender with which they identify and the group believes the policy is "appropriate under both state and federal law."