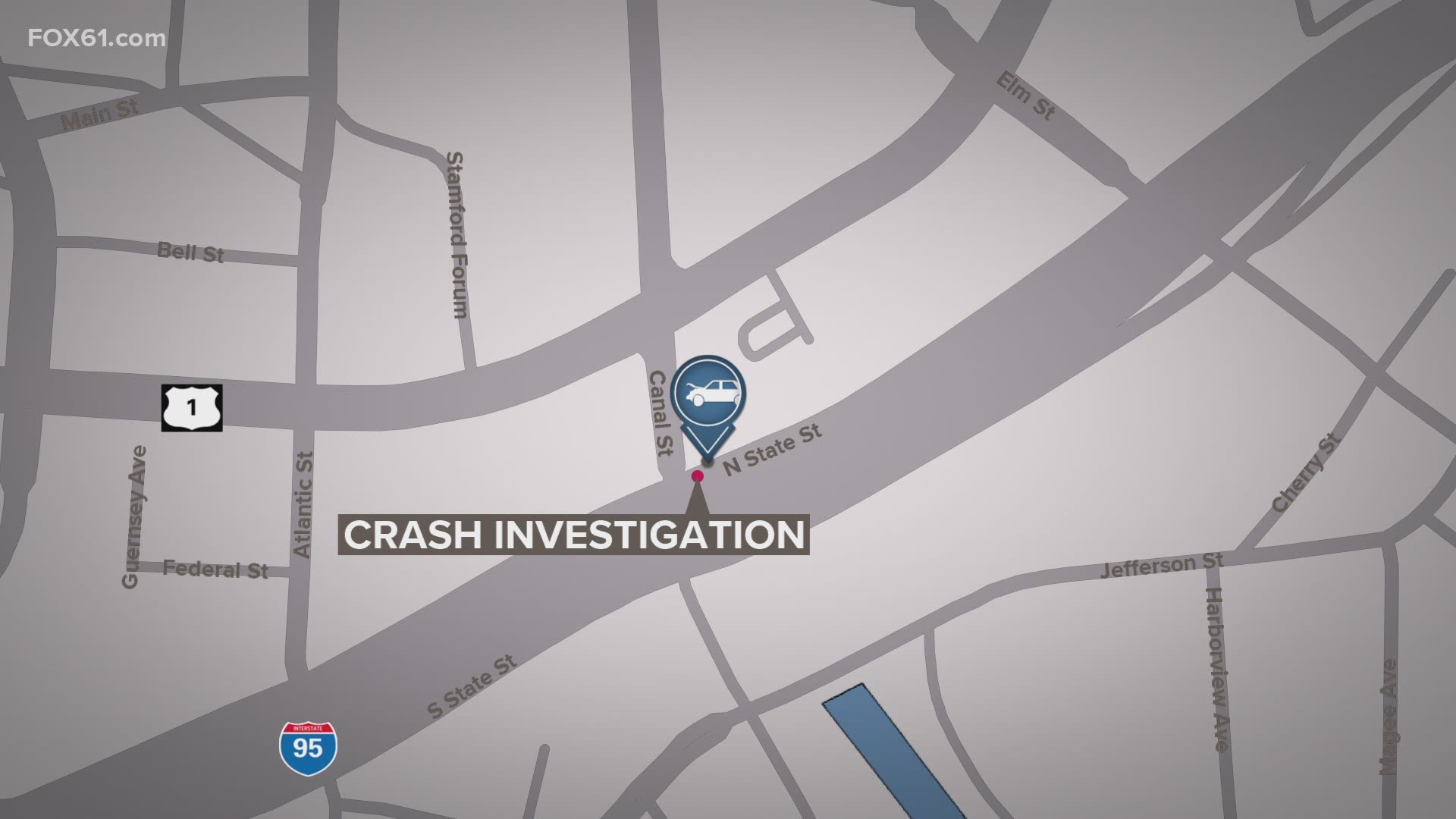 Police said that a 23-year-old Norwalk resident was driving in the intersection of North State Street at Canal Street in a 2017 Jaguar when it collided with a 2012 Ford Escape that was being driven by a 22-year-old Wilton resident.

According to police, the impact sent both vehicles to the northwest corner of the intersection, causing severe damage.

The 23-year-old driver had severe but non-life-threatening injuries. Both drivers were taken to Stamford Hospital for treatment.

The collision is still under investigation.

Anyone with information, please contact the Collision Analysis and Reconstruction Squad at (203) 977-4712.