The shooting happened on Thursday in the area of Lloyd and Exchange Streets. The two other victims suffered non-life threatening gunshots wounds. 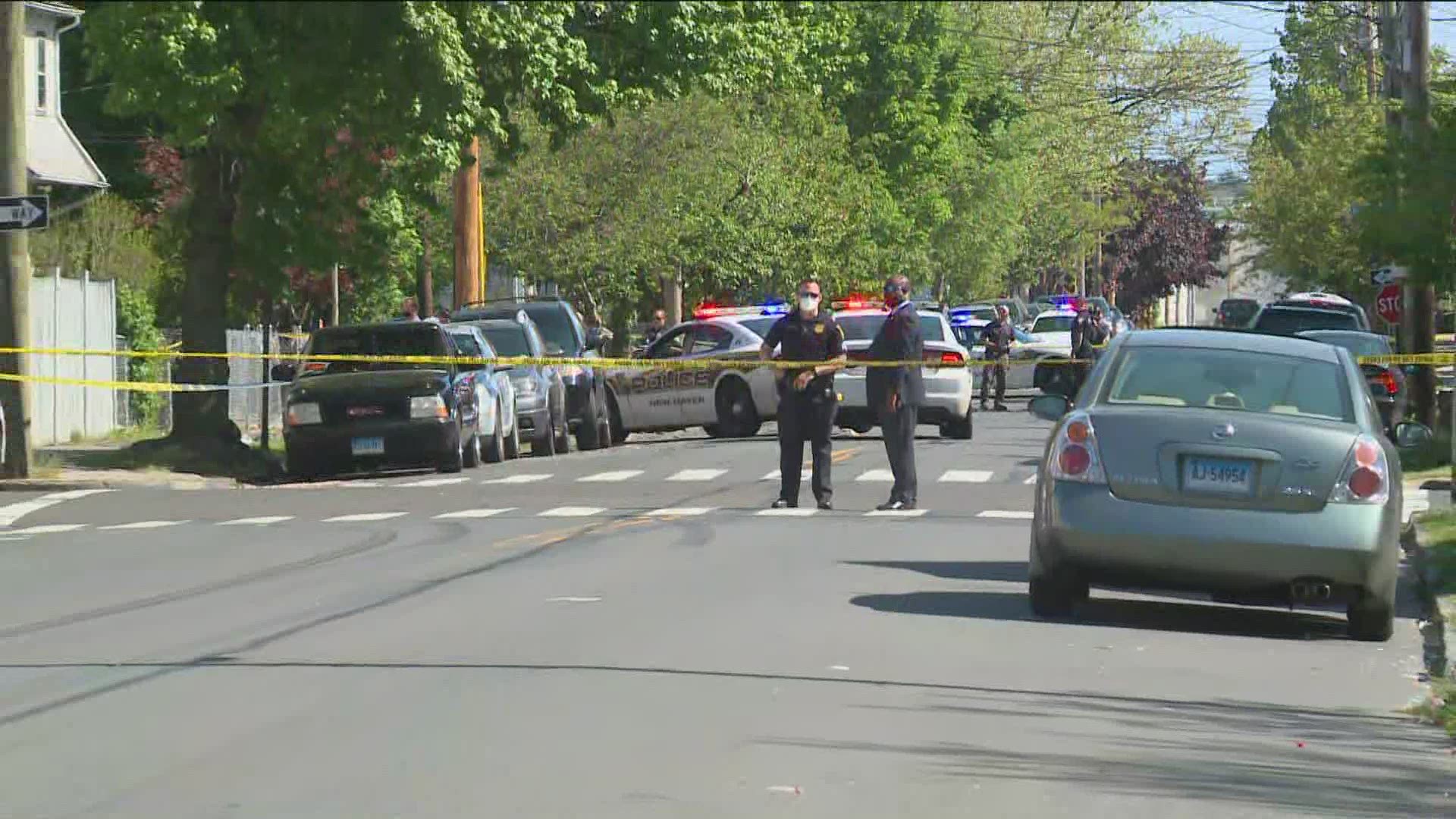 According to officials, officers responded to the area of Lloyd and Exchange Street shortly after 2:30 p.m. The crime scene also includes Wolcott Street and Saltonstall Avenue.

According to reports from people on the scene, a fight escalated to shots fired.

Police held a press briefing in the area of the shooting Friday. They said the shooting was not random but targeted act of violence.

Anyone with information is asked to contact the New Haven Police Department at 203-946-6304.

FOX61 will provide more details as they become available.