Woman charged with shooting two children inside her Plymouth home 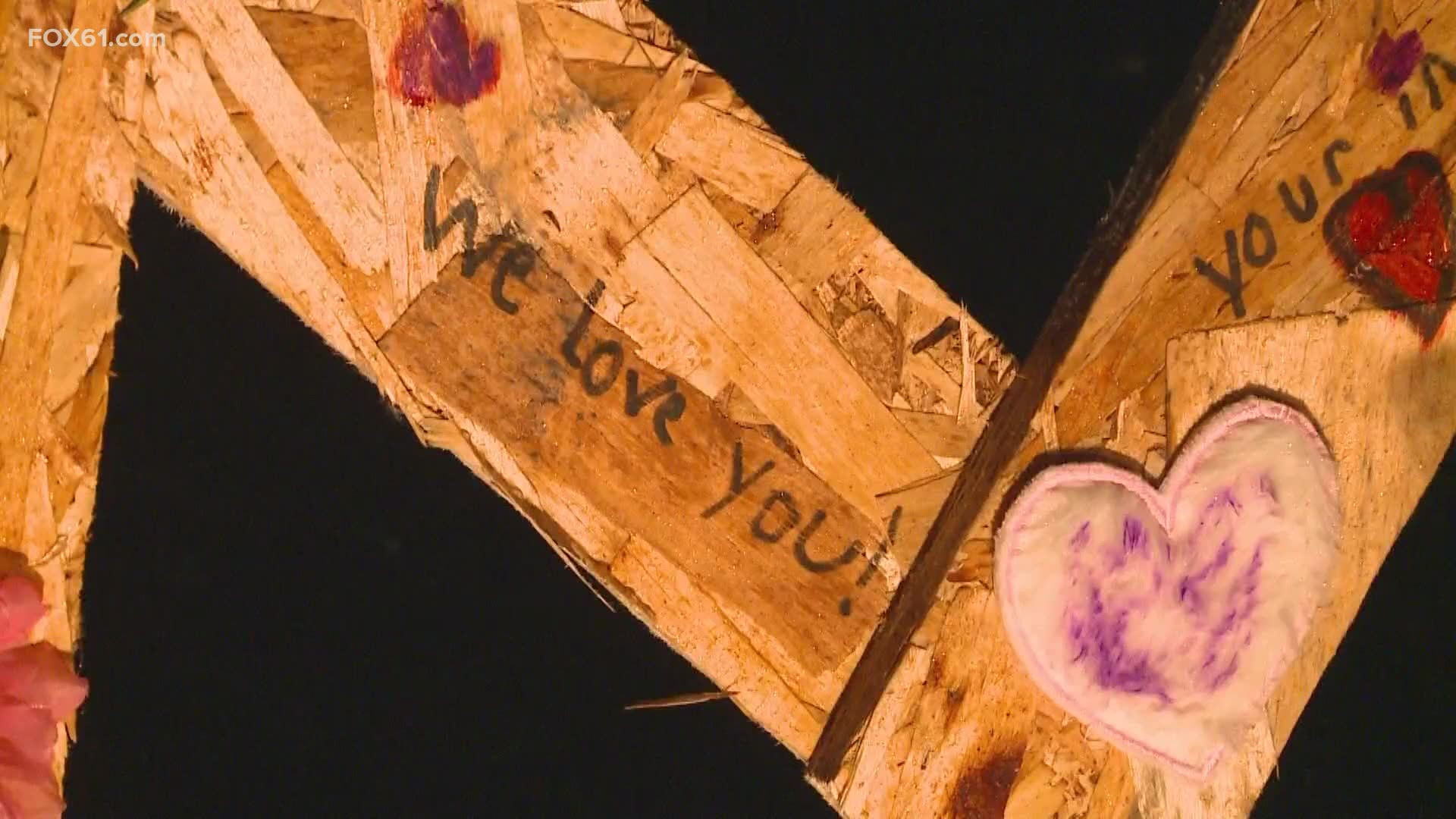 Police said a 15-year-old and a 7-year-old were shot. Both children were taken to the hospital, one died, and the other is in critical condition.

State police said they are waiting on results from the Office of the Chief Medical Examiner before identifying which victim was killed.

However, in a letter sent to Plymouth Public School families, the superintendent said, "Tragically a THS student was killed, and a younger sibling, a Fisher student, was critically injured. A third sibling, a student at Eli Terry, was not home at the time." THS is Terryville High School.

Neighbors said they are shocked to hear the news.

"I've seen these kids around. The family was really nice. The dad and the woman, they were both really nice. They were always making small conversations; she was always walking the dog. It's still, it's not real to me," said Taylor Wells, who lives next door.

Plymouth police were called to the home around 7 p.m. on Friday for a report of a shooting. Police said someone who was inside the home at the time called 911. Neighbors say they did not hear anything at the time of the incident.

"Nothing at all, it's usually a quiet street a quiet neighborhood. I'm so sad to hear that somebody's had a loss like this," said Cynthia Lamar.

"It drives me crazy that I heard nothing," said Wells. "Like how did I not hear this? How did I not? But I don't think anybody else did," he said.

Plymouth Public Schools is offering counseling services to families and staff over the weekend and on Monday. On Saturday and Sunday, families and staff can meet with a crisis team from 1 to 4 p.m. at Eli Terry Jr. Middle School.

Bell is being held on a $2.5 million bond and is set to be arraigned in New Britain Superior Court on November 16th.