A sub above, the USS Colorado surfaces in Groton after six months at sea

It has traveled around 39,000 nautical miles 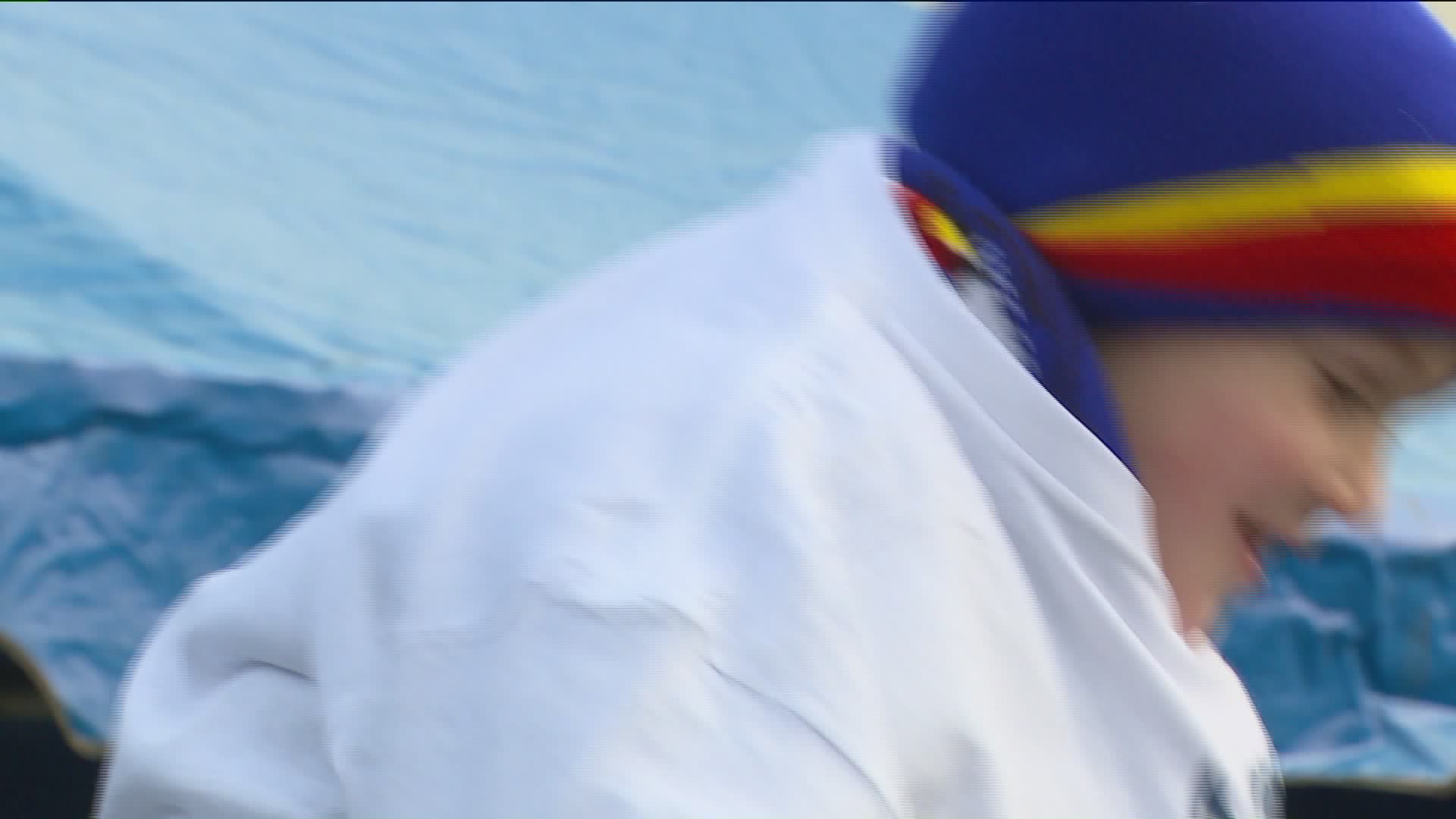 GROTON, Conn. — The USS Colorado, a fast attack, Virginia class submarine based in Groton, is now home after six months at sea.

For the crew of 137 on board, a happy homecoming at the Sub Base where friends and family showed up in force to welcome home the submariners from their mission.

On the pier, Natalie Smith was waiting to welcome home her husband Aaron, a nuclear electrician aboard the sub.

“It’s really great that they’re back, it’s my first deployment and it’s amazing to be here.”

The crew traveled an estimated 39 thousand nautical miles aboard the Colorado, which was commissioned in March of 2018, and built in Groton.

RELATED: The USS Colorado ready to be commissioned 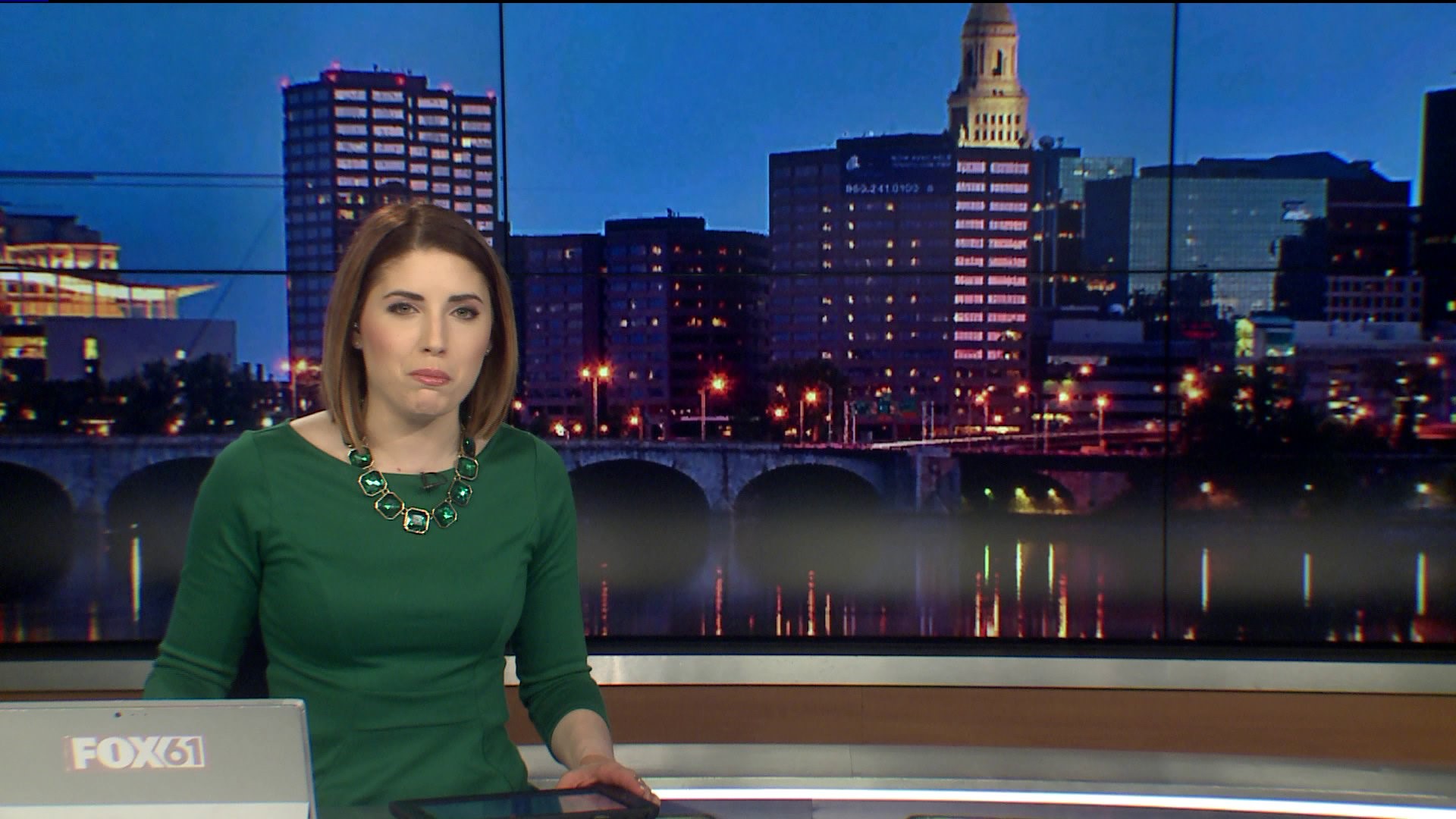 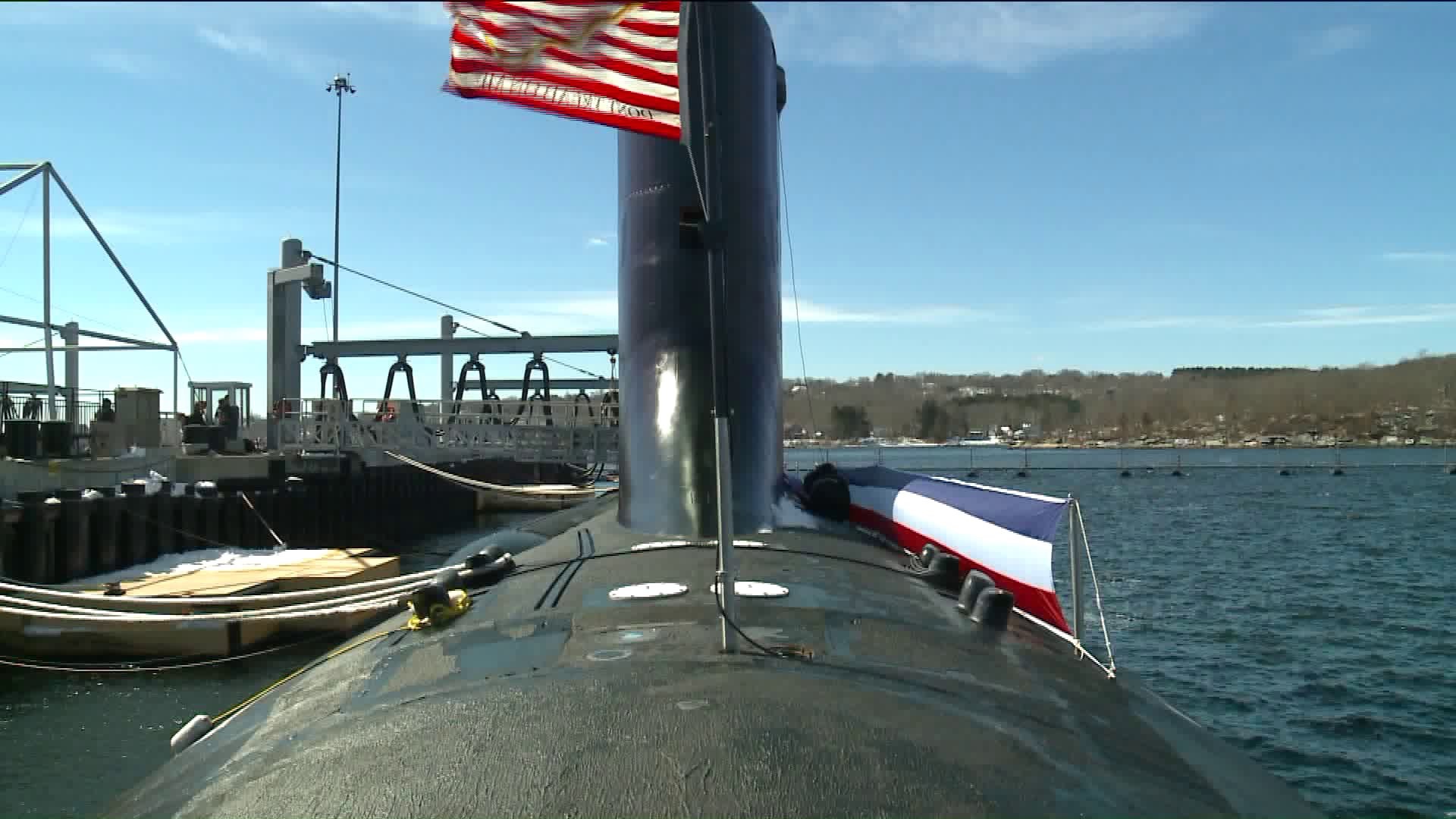