The 8-year-old police dog was a Belgian Malinois/German Shepherd mix, who served with Officer Bryan Sembersky for seven years.

Thor died on Saturday from an autoimmune disorder and pneumonia, officials said. Sembersky was at his side.

According to a release, Thor was born in Slovakia and brought to the United States to train with Sembersky as a patrol and drug detection dog. The duo was nationally certified.

“The bond formed between a police dog and its trainer is very special,” Mayor Dan Champagne said. “I hope the community will join me in remembering Thor for his service to our community and offering our condolences to Officer Sembersky and the entire police department.”

Thor was successful at many things including tracking, searching, finding articles and evidence, apprehending criminals, locating, and handler protection.

The beloved K-9 was a valuable member of Vernon PD, according to Police Chief John Kelley.

Kelley added that Sembersky and Thor had multiple successes in tracking suspects and finding drugs, including marijuana, cocaine, heroin and methamphetamine. 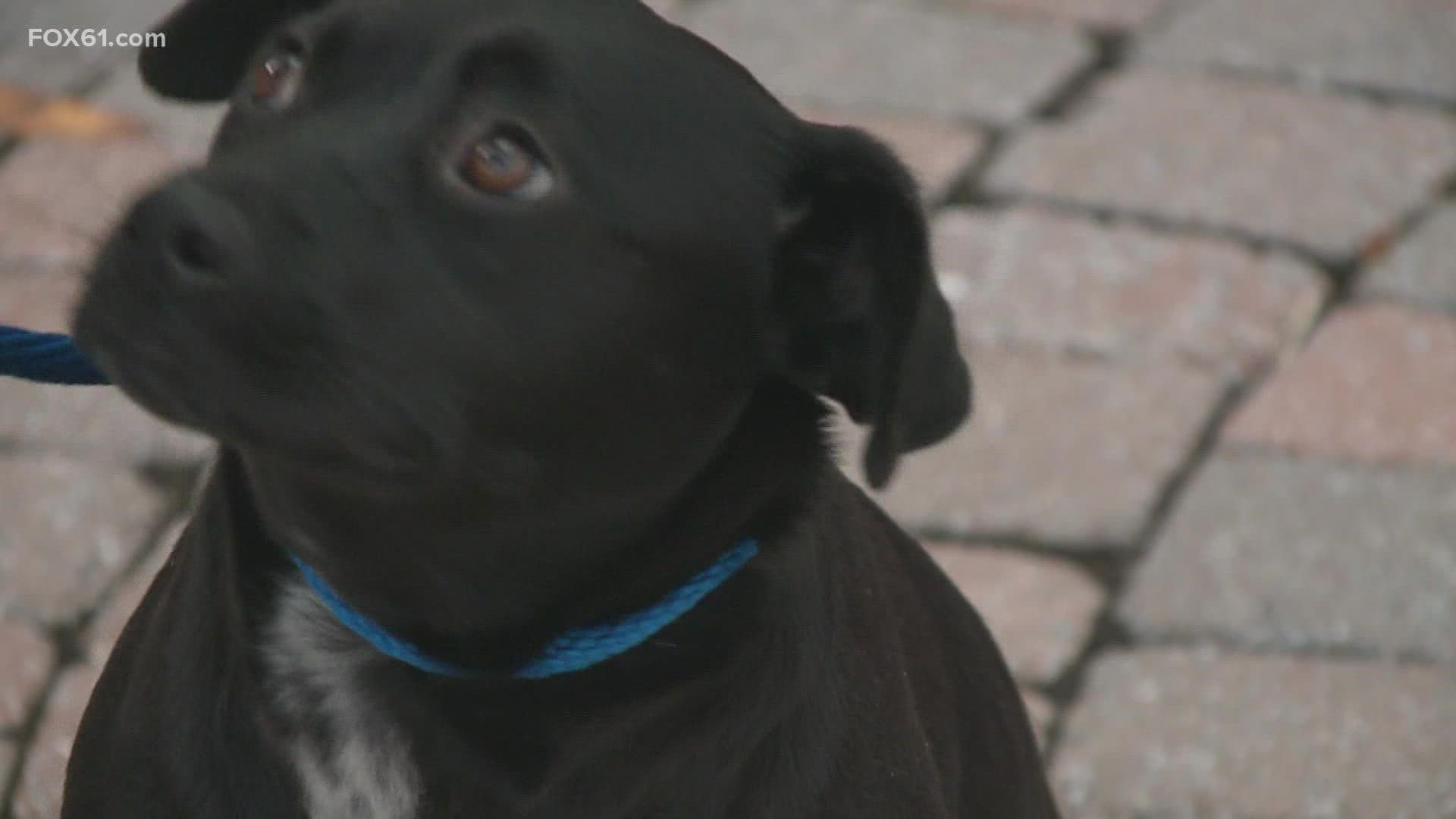 Alternative ways to give pets as gifts this holiday season: CT Humane Society