Heather is a mother of two who fled her home in another state because of domestic abuse. Court proceedings to end her marriage and break free from the abuse was... 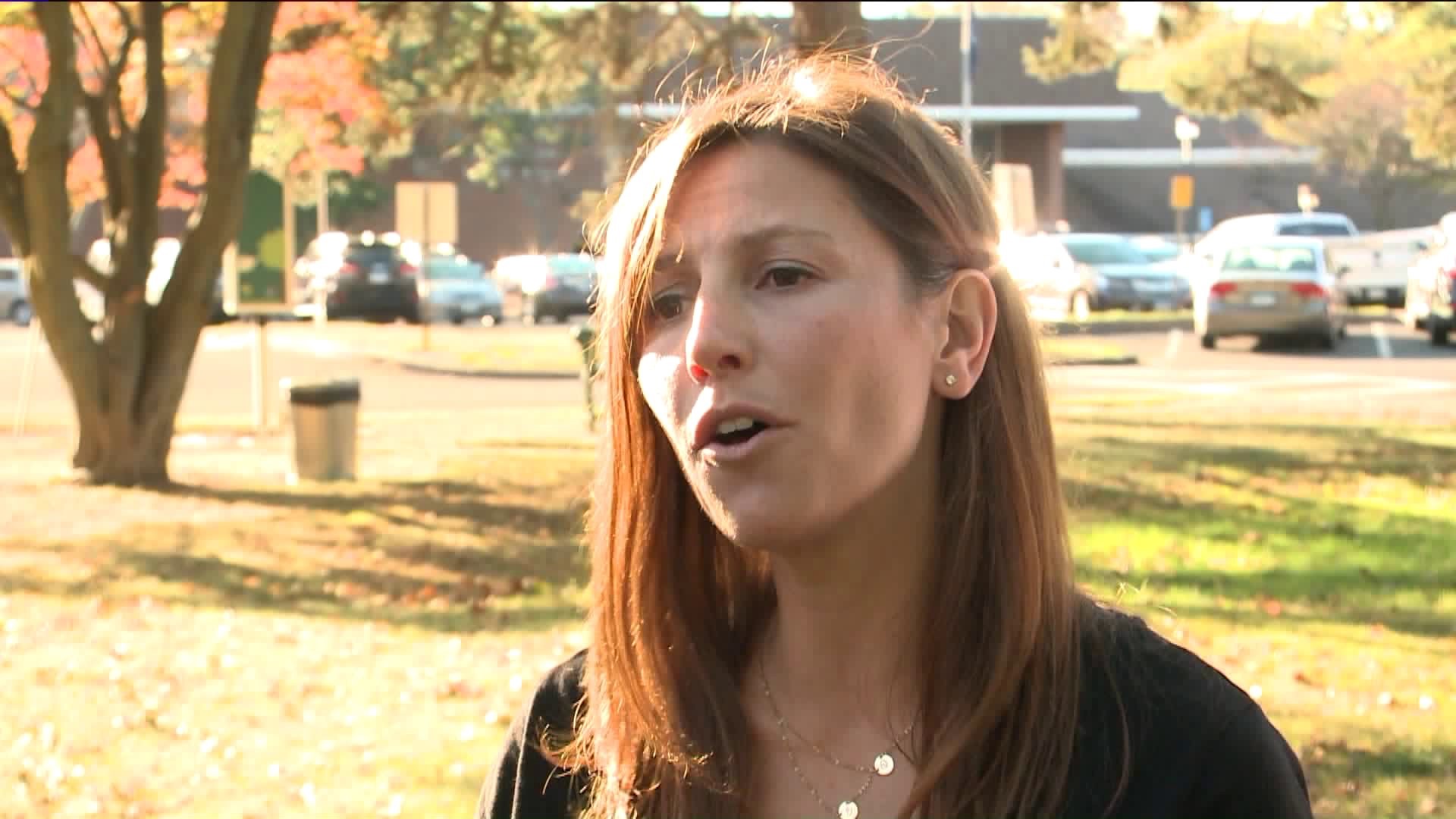 Heather is a mother of two who fled her home in another state because of domestic abuse.

Court proceedings to end her marriage and break free from the abuse was nearly done when she found out she would have to face her husband in court.

Terrified of what could happen, she learned about the Veterans for Victims program, started by a survivor of domestic violence. The program pairs veterans with victims of domestic violence, to escort them to and from court, and stay by their side at all times.

John Succo was Heather’s veteran and says “My job was to make sure that no one was going to come around and intimidate her, scare her, try and get her away from what she was there to focus on-- which was to solve the problem of someone who was being abusive.”

Succo is a 28-year veteran and knew exactly what to do.

“As a vet this is one of the best things I can do.  We’re trained for this. You have someone coming from an abusive situation-- they’re nothing but a bully and they need someone to stand up to the bully and say 'STAND DOWN',” Succo proudly explains.

And that’s exactly what he did. With that support, Heather felt better about walking into the courtroom.

“With my veteran by my side and really being very militant and methodical about my safety. It was great. It was such a blessing to have that support,” she said.

Veterans for Victims is a program started by Sarah Gallardo and her organization “Sarah Speaks Up."

Gallardo survived 10 years of domestic abuse at the hands of her ex-husband and says facing her abuser in court was one of the hardest things she’s ever done.

“I thought I had this covered,” says Sarah, “but then I saw him and I started to shake and tears started streaming down my cheeks. And then later I was like wow how must this feel for someone who’s just suffered at the hands of their abuser.  What if they don’t have anyone to go with them.  What if they’ve been threatened to a point that they don’t go because they’re too afraid to speak up for themselves.”

Sarah vowed to empower and encourage others trapped in a dangerous situation.  And both Heather and John are so grateful she did, and hope the Veterans for Victims program grows as more people learn about it.

“You’re not alone, there’s help out there. The Sarah Speaks Out program is great, the veterans program is incredible and everyone can have access to it no matter who you are and no matter where you are,” says Sarah.

But for this program to grow, Veterans are needed to volunteer.  For more information on how to help, click here.

Sarah Gallardo’s story goes beyond being a survivor.  She speaks publicly about overcoming adversity and defying the odds and oppression of domestic abuse.  She recently wrote a book about her fight against domestic violence, called Hiding in Plain Sight, A Glimpse Into the Reality of Domestic Violence.

For more on her book and other support resources available from Sarah Speaks Up, click here.