The vehicle was found hours later with the little girl safe inside. Police are still looking for the suspect(s). 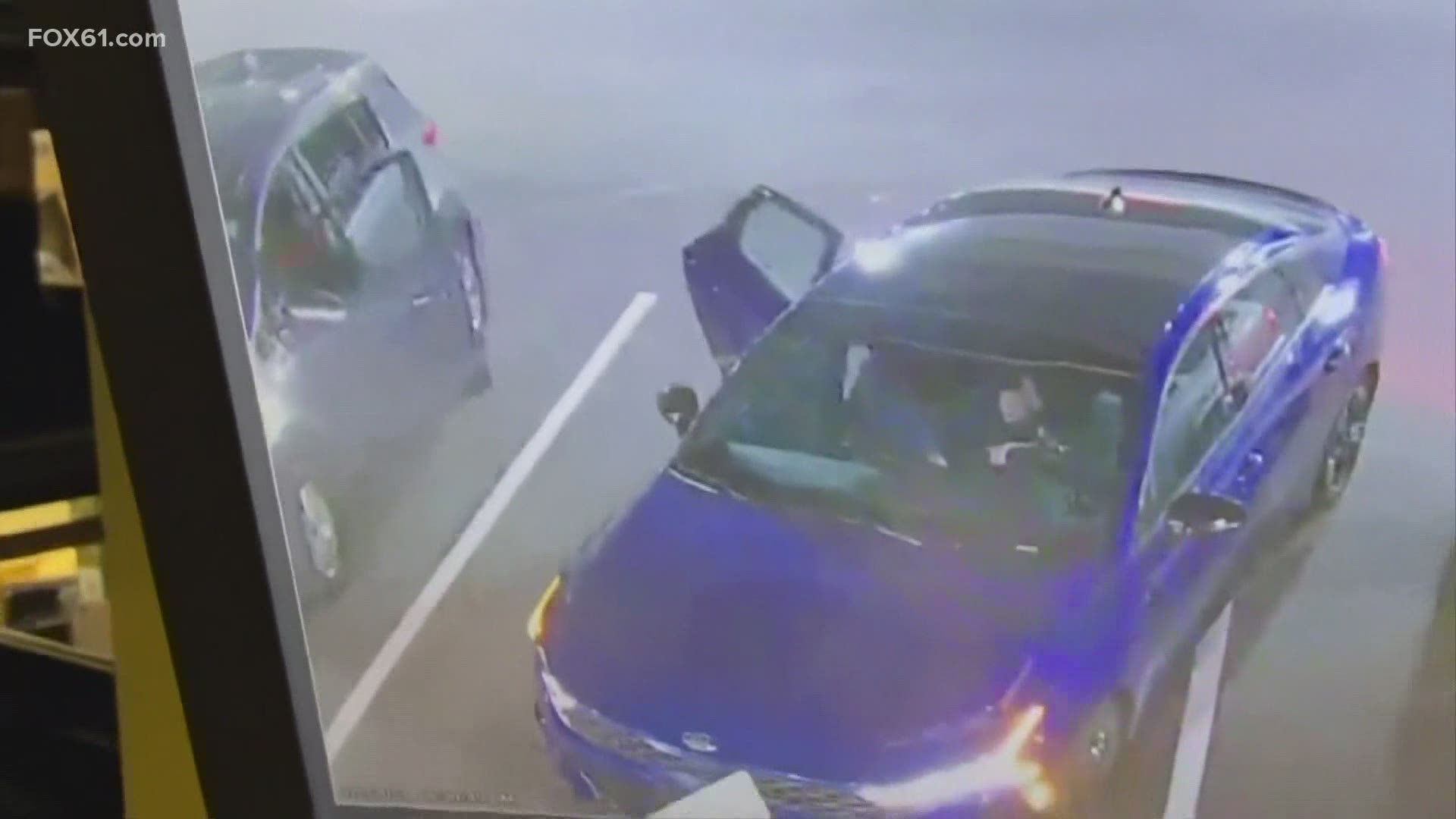 WOLCOTT, Conn. — Just after 11:30 Sunday night, Deserea Morris and her two children stopped at Cumberland Farms on Meriden Rd. in Wolcott to pick up a gift card. Morris asked her 11-year-old son to lock the door as the kids stayed in the car. But he didn't. and that proved costly.

Just seconds after she went into Cumberland Farms, a blue Kia, stolen out of Waterbury, slid into a parking space next to Morris' silver Kia SUV.

An occupant of the blue Kia quickly jumped into the Silver SUV with the two kids in the back seat. That's when the 11-year-old boy, Aaron, despite a fractured leg, jumped out of the rear driver's side.

"If you watch the video, he ran in his cast," said Heather Morris, the grandmother of the children in the car. "He was going after his sister to save her. Yes. In a cast. He’s a hero. Yes, with a fractured leg."

RELATED: 5-year-old safe after car stolen at Wolcott gas station with child inside; manhunt for suspect 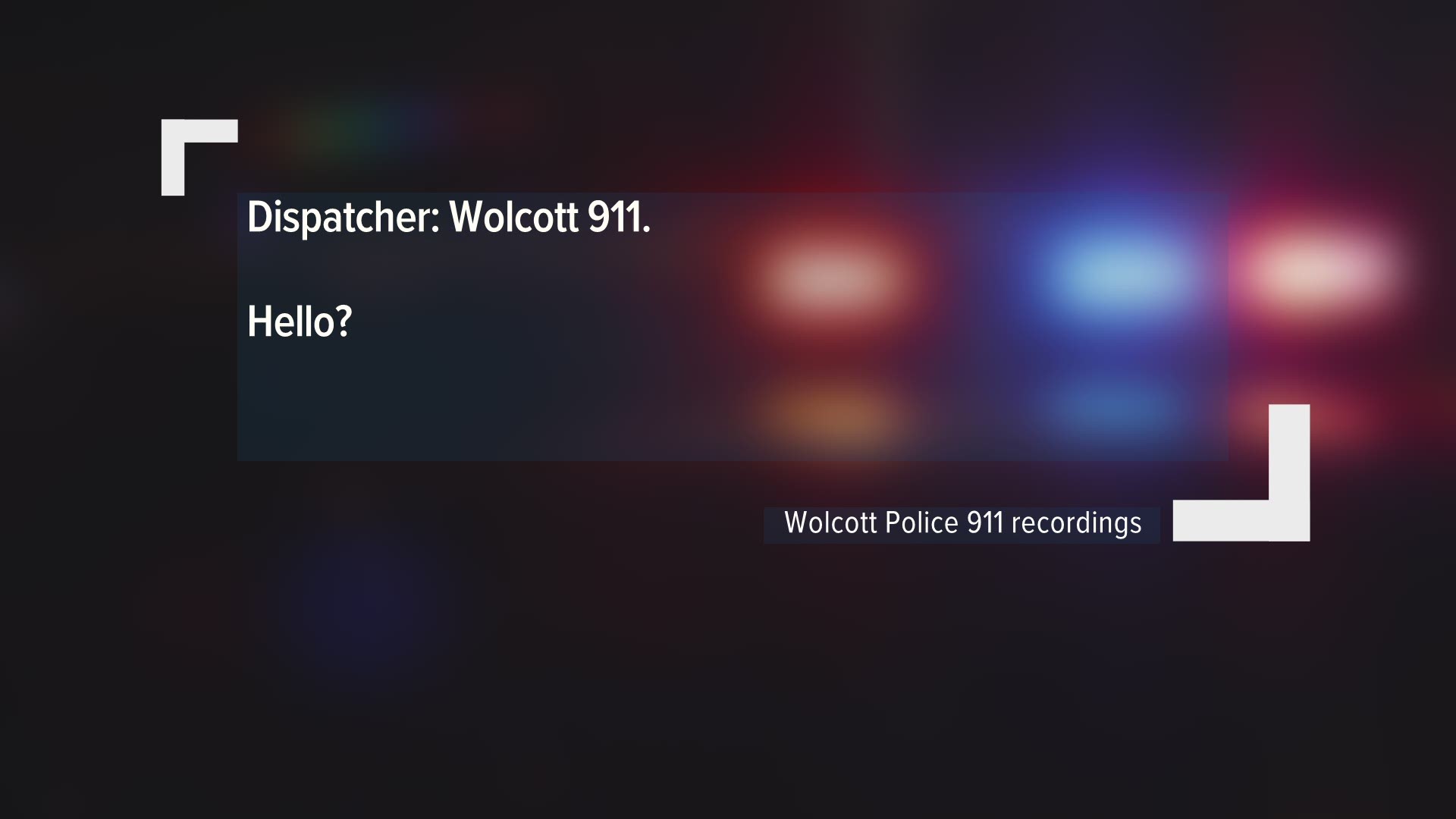 His sister, 5-year-old Deseria, was stuck with the unknown driver of her mom's car.

"I am at Cumberland Farms. I am walking. I need my baby. Can somebody get my car," screamed Deserea Morris to the 911 Dispatcher.

"Please, my baby was sleeping," Deserea Morris begged to the dispatcher.

Then, just over a mile from Cumberland's, on Knollwood Dr., Wolcott's police chief spotted the abandoned stolen silver Kia parked under a streetlight.

"I was praying that that child was inside that car," said Chief Edward Stephens of the Wolcott Police Department. "That was our main concern. You know, I looked in the car and I didn’t see her because it was dark and the windows were a little bit tinted. I opened the car door and

Thankfully, 5-year-old Deseria was OK. But, her grandmother was not. Especially with how the woman, whose car was plowed into at Cumberland's, responded to her daughter's angst, only being concerned with who was going to pay for the damage to her car.

"What has happened to humanity," asked Heather Morris.

FOX61 alerted Cumberland Farms that several residents say stolen cars and even car jackings in this Cumberland's lot are not uncommon. The store responded with a written statement that read in part that they "are relieved to learn that the child was found safe."

The blue Kia was recovered in Southbury today. Wolcott police are now in possession of it.