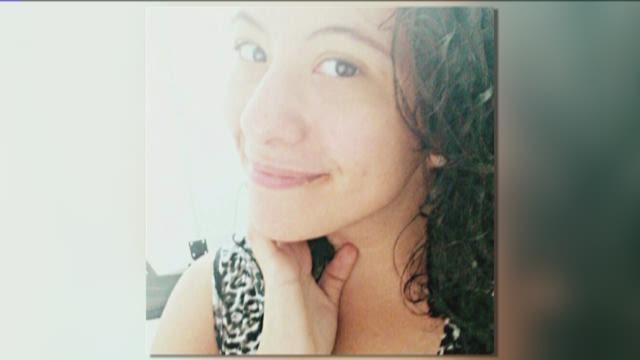 WATERBURY, Conn — The number of flu deaths in Connecticut this season has reached 40, with eight more dying this week, including a Waterbury teacher is not exactly in the demographic that is typically most susceptible to the flu.

State health officials say more than 1,700 people have been hospitalized this flu season in Connecticut, with 40 of them dying, including 28-year-old Waterbury teacher, Harley Gaafar, who died Tuesday.

“This year‘s strain of viruses seem to be affecting young people more so than in prior years,” said Dr. Virginia Bieluch, Chief of Infectious Diseases at The Hospital of Central Connecticut.

A funeral service for, the middle school teacher, was held at her Waterbury mosque Friday. Muslim tradition calls for burial as soon as possible after death.

﻿”We don’t like to delay the intense reward that is awaiting for people who do good deeds,” said Jawad Ashraf of the Masjid Assalam Mosque in Waterbury.

It’s unclear if Ms. Gaafar experienced any underlying medical issues. But, the Centers for Disease Control says hospitalization rates of those, who have contracted the flu, among children and young adults, are higher now than in recent seasons.

“Influenza can pre-disposed to infection with bacteria and some of those bacteria are very virulent and can cause death,” said Bieluch.

Yale Dr. Anthony Tomassoni said, as a teacher, who crosses paths with many students, one can be at greater risk.

The best way to protect yourself other than washing your hands frequently: get a flu shot, Tomassoni says.

“There are antiviral medications that can shorten or attenuate the course of the flu, but they need to be be prescribed early,” he said.

The key,  Dr. Tomassoni says, is to start taking the antiviral, like Tamiflu, within 48 hours of experiencing the symptoms.