Chief Fred Spagnolo said the incidents are results of juveniles not being held accountable for years. 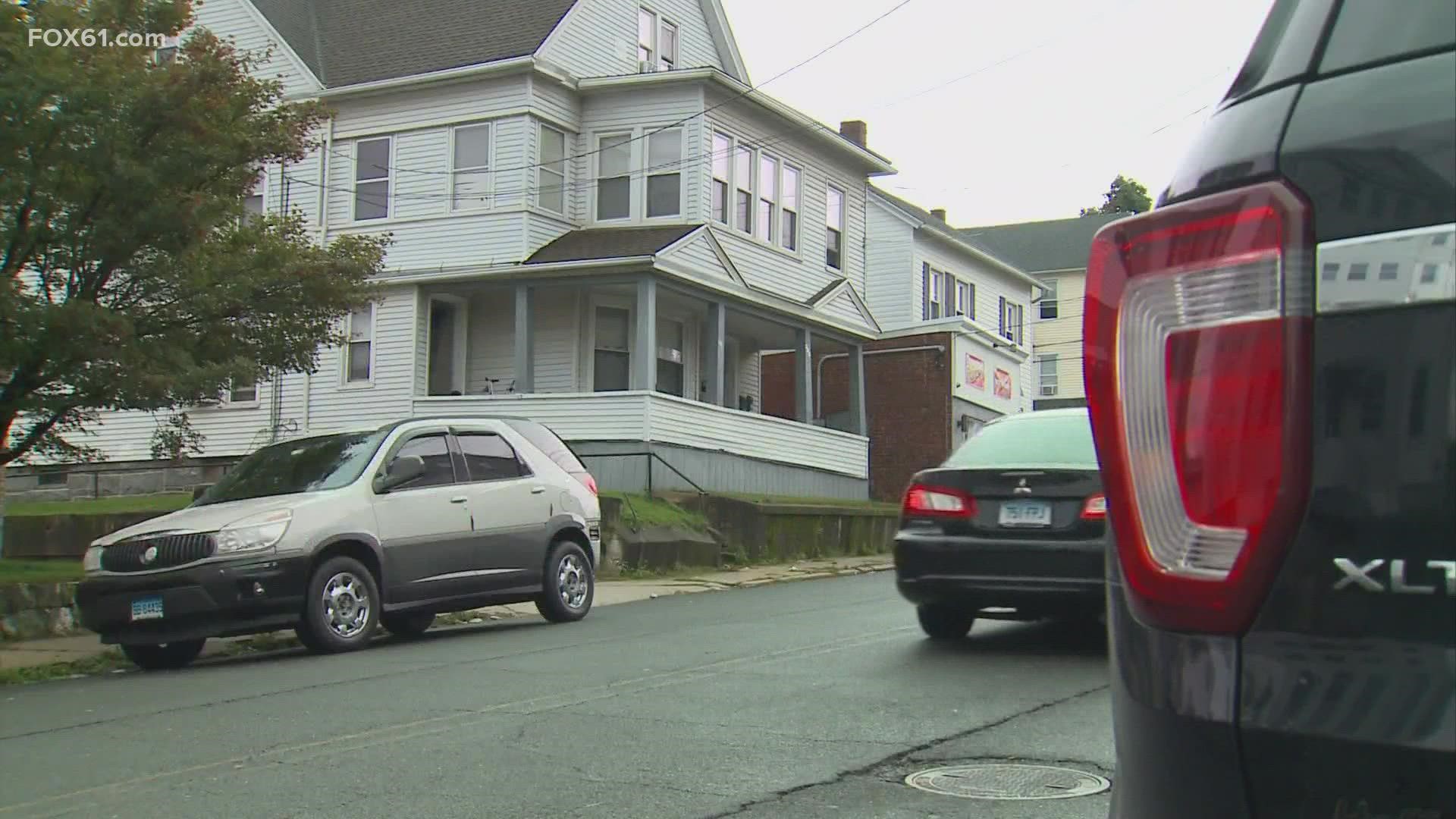 WATERBURY, Conn. — Police announced on Tuesday four arrests were made in connection with two shootings that occurred within an hour of each other last week.

On last Thursday, a 10-year-old boy was shot in a dispute that police say was related to a feud over stolen cars.

RELATED: 18-year-old arrested in connection with shootings in Waterbury

"Derek St. Hilaire, a 21-year-old male that lives in that neighborhood, is charged with assault one and a number of different weapons violations," Waterbury Police Chief Fred Spagnolo said.

In the first shooting, St. Hilaire allegedly shot an 18-year-old woman in the buttocks in the area of John St. at approximately 6:30 p.m. Thursday. However, police believe he was actually targeting Thomas West, who cops allege was involved in both shootings that night.

"Thomas West is an 18-year-old male and he has multiple weapons violations, conspiracy and assault first and he’s got some stolen motor vehicle warrants," Spagnolo added.

In retaliation of his girlfriend's shooting, sources say West then targeted St. Hilaire just prior to 7:30 in the Congress Ave. shooting, where his 10-year-old relative, was also struck.

The boy took a gunshot to the ribs, but his mom tells FOX61 that he is recovering nicely.

According to the chief, three stolen cars were used in carrying out these two shootings.

"We’ve arrested two juveniles over the course of the weekend that were in possession of different stolen vehicles, both involved in the shooting incidents on last Thursday," Spagnolo said.

RELATED: Waterbury Police looking for suspects involved in rash of shootings on Thursday

He added that this is the result of juveniles not being held accountable for years.

St. Hilaire posted bond, but West remains in custody on $1 million bond, which covers charges resulting from multiple arrests. Rodriguez is being held on a $2 million dollar bond.

The chief anticipates more arrests in connection with at least one of the shootings.